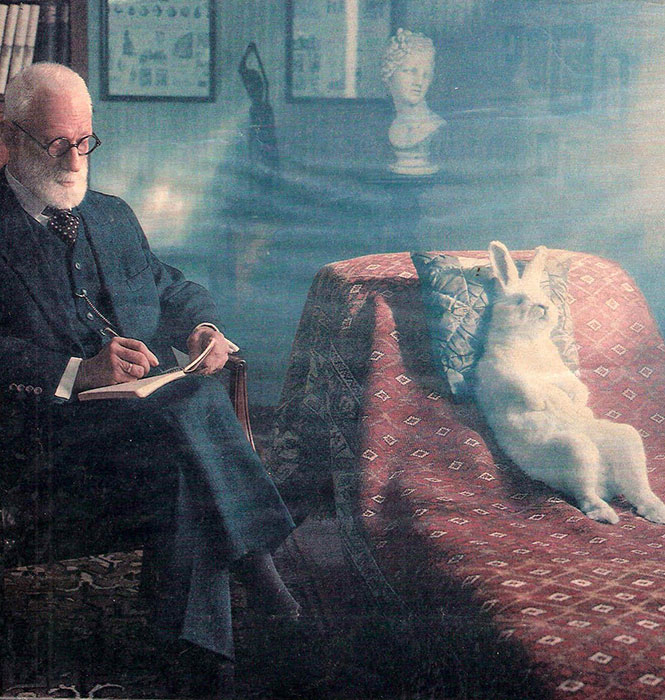 It is all too easy to say there’s something spooky about the work of Georg Klein. It would be closer to the truth to say there’s something sparky about it, something charged, something electric. Georg Klein’s literature is full of wires and antennae, suckers and probosces, ghosts and exorcists, the organic and the mechanical – and A Dwarf’s Tale is no exception: when the world famous ‘gagging Viennese psychologist’ tries to ring the emergency bell soon after leaving the operating theatre, he discovers that ‘the bell push is dead’. The thread has snapped; the circuit has been interrupted; the tin tongue of the bell has broken in two – but help is on its way in the shape of the idiot dwarf Jodi. Is it perhaps the thread of Jodi’s saliva that gets the great machine of life up and running again? No one tells the story of the imbecile’s rescue of the bleeding intellectual giant as sonorously or as subtly as Georg Klein. In all his novels and short stories, from Libidissi to Barbar Rosa and Die Zukunft des Mars (‘The Future of Mars’), a fantastical nocturnal crew takes care of vital transmissions. Even in the smallest dwarf’s tale, this great spiritualist of German literature makes his wires sing, skilfully bringing together what belongs together – from electrical fetish to cretinous dwarf.