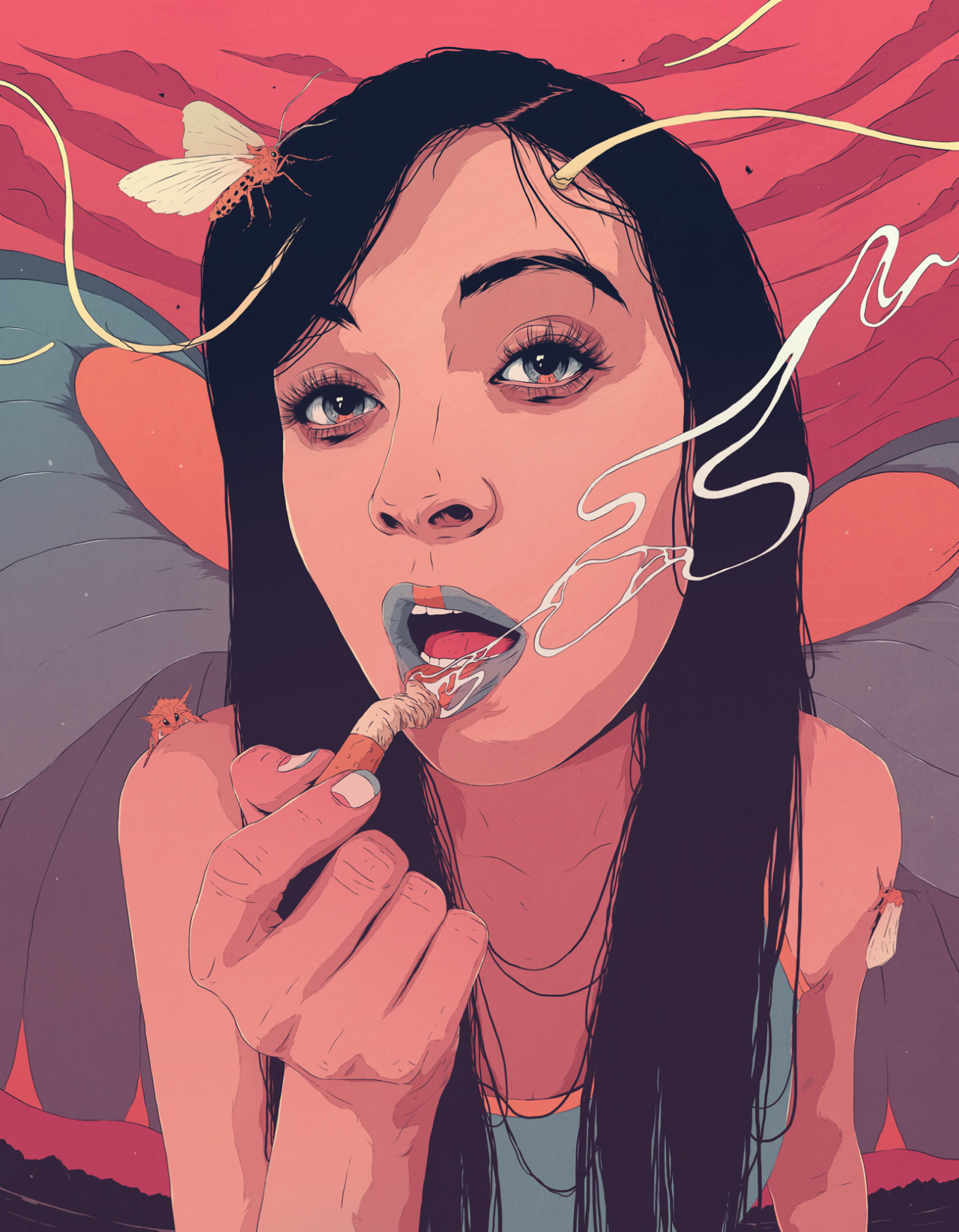 “Do you have a cigarette? He opened the pack in front of her: Aren’t you too young for this? She gently removed the cigarette from between his fingers and lit hers: What are you, the department of education?” This question is directed by one of the two girls in Ronit Matalon’s story, “Girl in the Café”, at the clerk in the clothing store they enter. And indeed, nothing in Matalon’s story is of “the department of education.” The girls in the story, Mazi and Ruhama, one who does not know and one who thinks she knows, move inside a world in which their consciousness is outside the reach of an adult consciousness able to tame or civilize this consciousness on behalf of any kind of “department of education.” Their world is the world of a pre-conceptual stage in which the concept is obtained, as in life itself, only after actual experience; and even then the concept evades that which is ultimately determined by words and becomes language, culture and law. The words, Matalon knows, are a blazing sword that can be pierced in human states of consciousness that are never whole, never coherent and never omniscient, and kill them. And indeed, in works of great literature, nothing ever stays in its place for long, but is destined to be rephrased time and again and remain unfrozen, unbound and wild. This is how Matalon concludes her story: “Because by his speech alone he’s distancing her chance of giving him form, like one fluffs pillows, placing them on top of each other so that they won’t stick out, and from the blanket tucked tightly under the mattress, the clean fringes of a bed sheet are suggested.”