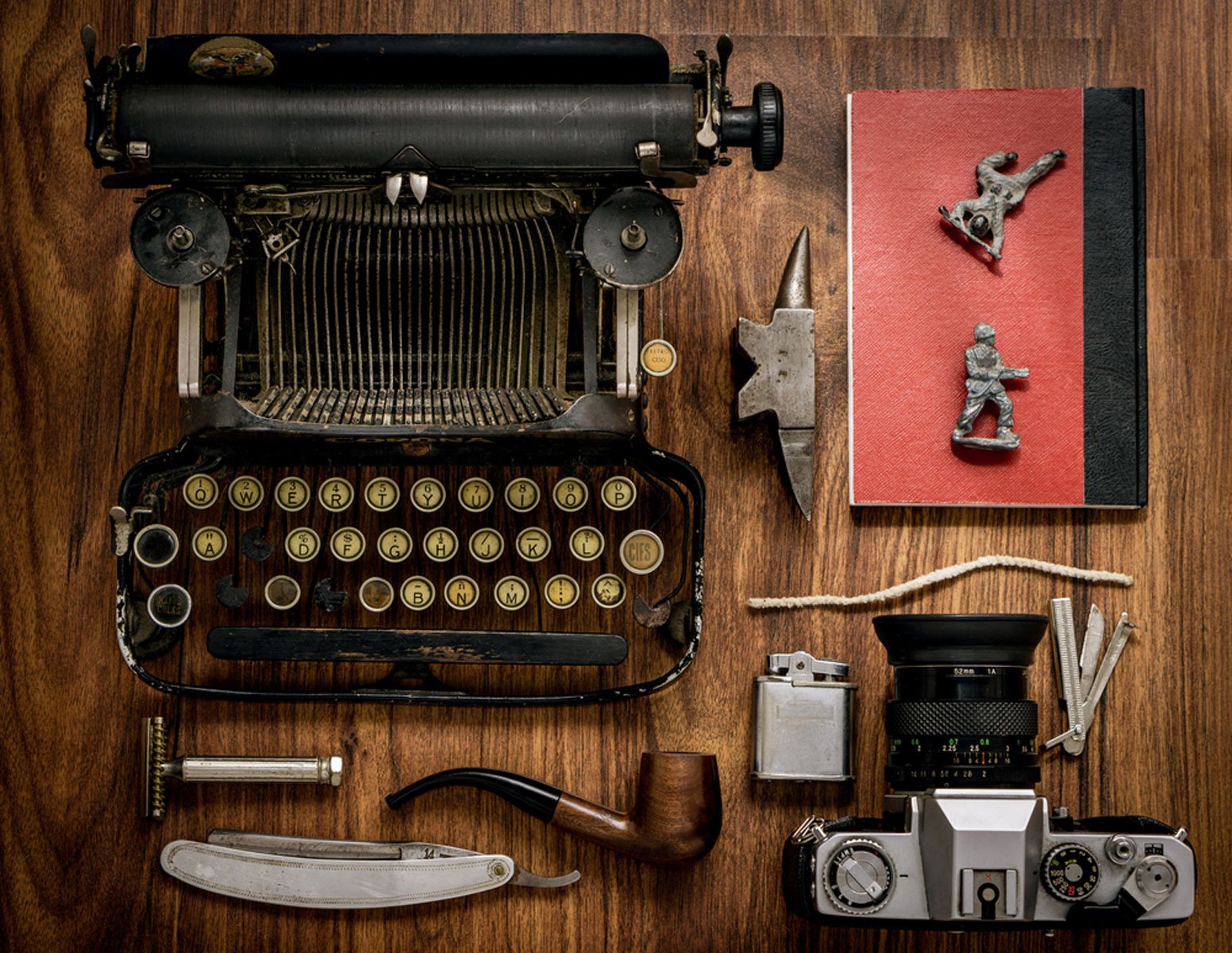 As I was sitting in a taxi stuck in a queue of cars at the Atara Israeli army checkpoint, heading to Nablus to meet a beautiful widow I’d got to know on Facebook, it struck me that the timing of my trip to Nablus that day was unfortunate ­– there had been a martyrdom operation at the Atara checkpoint and some settlers had been killed.

There were extra checkpoints on the roads and the settlers were fuming. But being impetuous and impatient by nature, I still longed to meet the widow who had written that she wanted to tell me her life story so that I could turn it into a novel. She wanted to spare me the trouble of imagining surreal scenes, because her life was one long surrealist episode. “You just write it down,” she said. “The crazy events are already there. All they need from you is a little reworking and structure, and a bit of polish here and there.”

I was eager to meet her. Not to hear her stories, as it might have seemed from my reply to her: “Every month, I get dozens of messages from women I don’t know, who write telling me about their lives that would make perfect material for a novel,” but at the prospect of having her. Such deceptive backstories were often an avenue to wild sex.

The taxi inched forward. Over the shoulders of the passengers in front of me I could see Israeli soldiers slapping some young guys. I checked my wallet to make sure I hadn’t forgotten my ID card.

I trembled in shame and fear in front of the soldiers when they asked me to lift up my shirt so they could make sure I didn’t have explosives strapped around my waist. I politely refused. They asked to drop my trousers a little below the waist. I was so appalled, I almost fell over. I knew I had to do something.

“Hey soldier, I am a Palestinian man who writes short stories.”

The soldier gazed at my face: “But I don’t like short stories, I like long ones. It’s not your lucky day.”

The situation was excruciating. Behind me were hundreds of vehicles with their drivers and passengers, all staring at what was happening up ahead. I could practically hear them saying the same thing, “Disgraceful!”

A soldier, who didn’t like short stories, holding a truncheon, boredom already in his eyes and who thought he knew it all, was in my face. He asked me again to drop my trousers, to be extra certain of my innocence. At that point, I nearly fell over in terror. I knew I had to do something.

“Hey solider, have you read the book The Bus Driver Who Wanted To Be God by Etgar Keret?”

“What did you say? Etgar Keret? Have you really read Etgar Keret? Ooh, you like him then. That’s good enough. Off you go! Go on!”

That’s how I got away thanks to Etgar Keret, the famous Israeli writer, some of whose stories I had read in Arabic translation. I decided to use the same ploy at every Israeli army checkpoint to escape being humiliated by the soldiers. The taxi continued slowly on its way behind hundreds of other cars until Uyun al-Haramiya checkpoint where I took out my ID in readiness for further humiliation.

The solider was very tall and very blond. He looked to be in his thirties. In his blue eyes I could see he had read dozens of stories by Etgar Keret. I could hear voices telling me he had been influenced and astonished by Keret’s fictional world.

“Where are you going?”

“Who exactly are you going to see?”

“What are you going to talk about?”

“About our lives, about literature, and maybe about sex.”

“We’re going to discuss the stories of the Israeli writer Etgar Keret.”

Having said that, I expected to be let go or his face to show skepticism, but he carried on with his high-handed questions about my trip to Nablus. It dawned on me that Etgar Keret wasn’t going to save me this time. The soldier told me to go back to the cars and tell the drivers to turn off their engines.

That was the height of contempt for a short story writer who preferred death rather than carry out such an order. My blood started to boil.

Blows and kicks rained down. From down below and up above, dozens of soldiers’ feet and fists pounded my face, my back and my stomach with kicks and punches… I came to in the arms of Palestinian passengers who picked me up and took me to a car whose driver had volunteered to take me to the nearest hospital.

At the entrance to Ramallah Hospital, occupation soldiers were setting up a checkpoint to search people going in and out. They pointed their guns at my head, which was bleeding.

“Where are you going?”

“Haters of the short story who haven’t read Etgar Keret.”

“Etgar Keret? Ooh, we like that writer. But how come you know him?”

“That’s a long story! Let me go in so they can stop my head bleeding.”

Inside the hospital in another bed near mine, lay a beautiful woman. She too had cuts to her head.

“Where are you from, Madam, and how did you get those cuts to your head?”

“The soldiers at the Atara checkpoint split my head open because I refused an intrusive search, one demeaning to a widow going to meet a famous writer who volunteered to turn her fascinating life story into a surrealist novel.”