A Story of a Sad Vacation 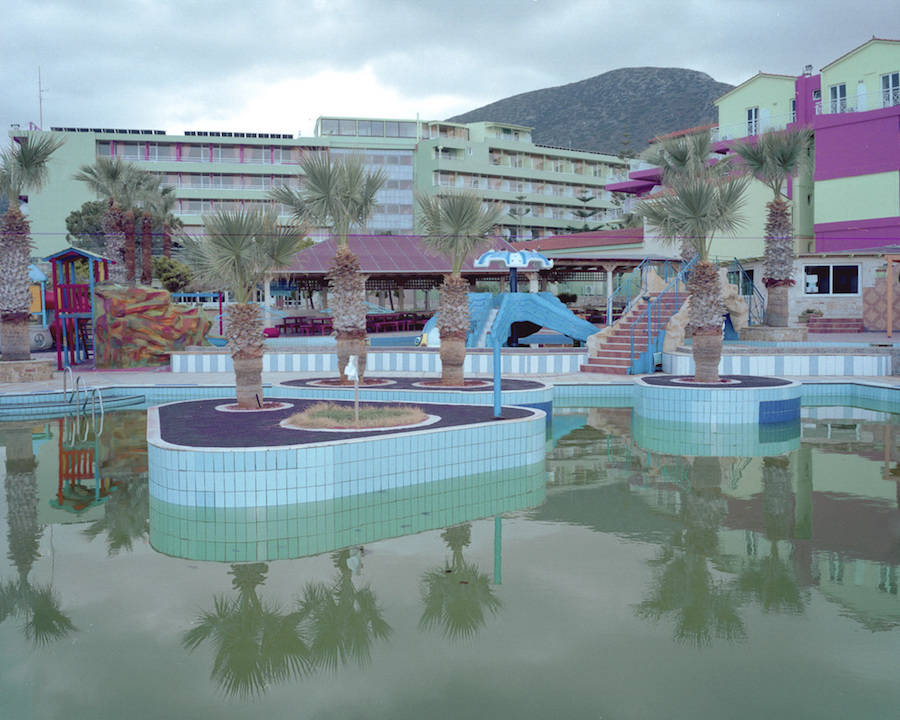 A Story of a Sad Vacation

I came across Tamar Levit’s story when I was a guest at a creative writing workshop in Tel Aviv. The first thing I said when she finished reading was: “You read a lot of young American literature, don’t you?” and then I waved the names of Tao Lin, Miranda July etc. Tamar had no idea what I was talking about. I think that for her, like for most Israeli readers, young American literature got stuck somewhere between Safran Foyer and Franzen. I was very surprised by this matter and, at the same time, excited and happy. Of course, I liked the story very much, a rare experience when visiting a workshop, but, moreover, this story was proof that our contemporary culture can genuinely cross boundaries. Tamar’s writing can be very much alike the writing of some young writers in New York whom she has never heard of only because they are both part of the same social and cultural world and, in this case, suffer from the same emotional lack or excess – both sides of the same coin – that characterize their writing. A kind of writing that has something sparing, ironic and faltering about it, that got tired of the failures of great ideas but still manages to make a strong statement about the excesses and manipulations that flood this up-to-date, sophisticated generation, so much so that it does all it can to rid itself of them and remain with nothing but the most basic emotions. This sentiment is beautifully and accurately expressed in its Israeli version in the story about the sad vacation: Most things cause anxiety, genuine communication with others is virtually impossible, culture is easily codded into familiar routes; even the most personal of gestures and aspirations are ultimately common, taken from a cultural context that has already been codded. But nevertheless, and this is where the beauty of the story reveals itself – you can observe all this with love, laugh, identify without hating yourself (this is not modernism, there is no rage or self-hatred) and feel a sort of subtle acceptance and small victory over the culture industry, through a writing that speaks the sense of defeat. I think it was always like that.