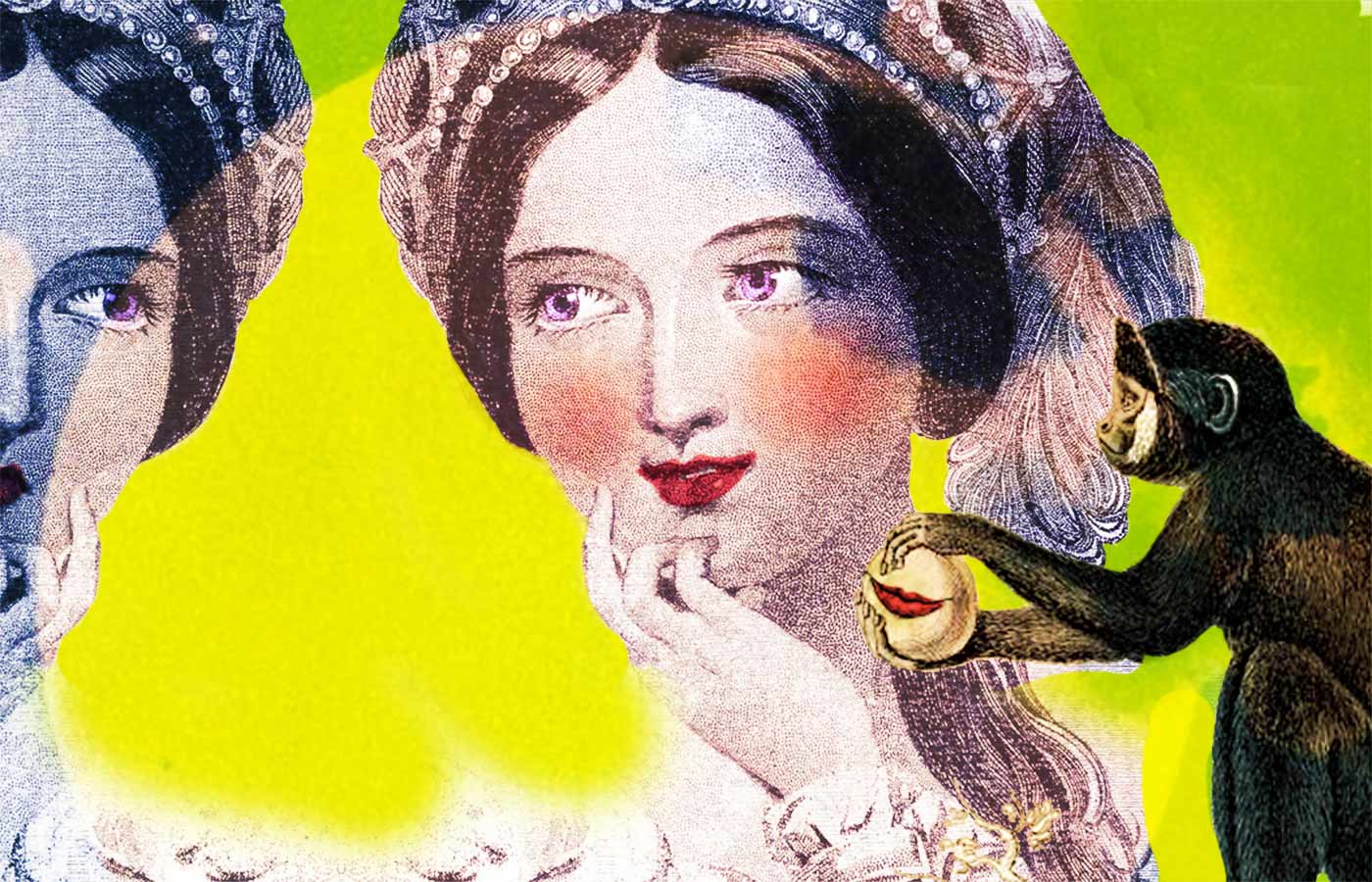 “I read a score of books on womanhood
To prove, if women do not think at all,
They may teach thinking, (to a maiden aunt
Or else the author)–books demonstrating
Their right of comprehending husband’s talk
When not too deep, and even of answering
With pretty ‘may it please you,’ or ‘so it is,’–”

The story is now added to your reading wish list. All the stories you want to read are waiting for you in your new personal area
try it
1
Youssef Rzouga