An Article of Faith 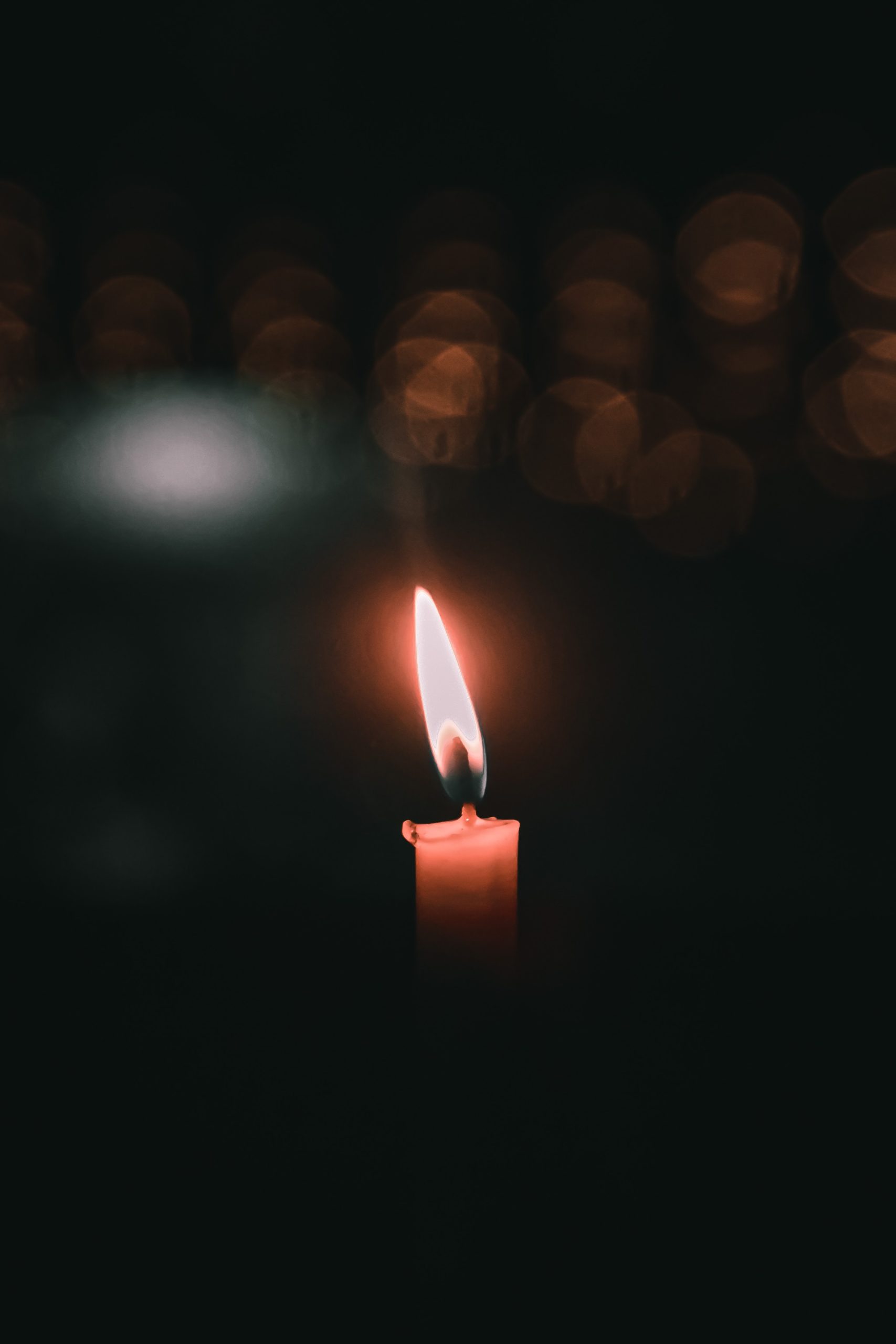 An Article of Faith

Villoro has the wonderful ability to distil in just a few words human dilemmas that are far deeper and more complex than the anecdotes he describes, in this case that of the narrator boarding a plane for Mexico City. Trying to distract himself from his fear of flying, he observes his fellow passengers and tries to guess who they are from their appearance and behaviour. A man with a shaved head, gold chains and a Jesus tattoo attracts his attention. The man’s wife sits next to him and asks him a question. Why is she asking him? Suddenly he realizes that the woman has also judged him from his outward appearance. These interpretations, or judgements, lead to a mutual misunderstanding. However, the inability of people to understand each other isn’t just limited to the restricted space of an airplane cabin, but all of Mexico: “The earth… where people understood each other as little as the passengers in seats 12C and 12D.” The solution the story offers for this misunderstanding is, in fact, an anti-solution: it isn’t about correcting the sketchy impressions one has of their travelling companion, or about overcoming the misunderstanding,  it’s about faith, a belief that a person could adjust himself to the point of view of another, distorted as it may be, and help her when she’s in trouble.