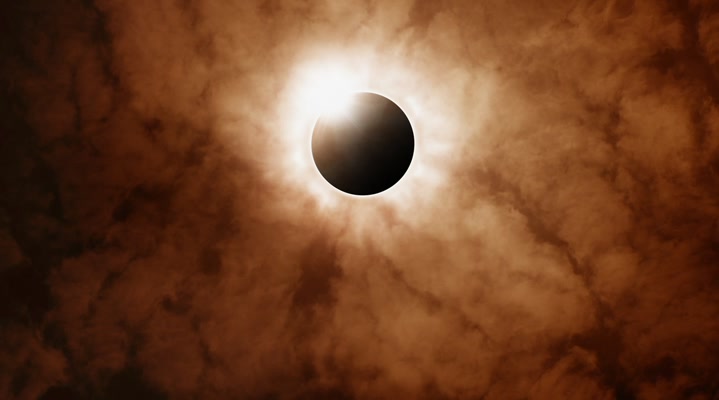 I heard about Giovanna Rivero’s work through a recommendation from novelist Edmundo Paz Soldán, who suggested I make her collection Sangre Dulce my Bolivian choice for my year of reading the world project, in which I read one book from every country in one year. One of the things I admire about this story is how its power comes from what Rivero leaves unwritten. Instead of revealing the key to Marcelino’s suffering all at once, Rivero sets the text swirling with details, which circle faster and faster, like water spiraling round a plughole, until at last the story disappears into its inevitable conclusion, which happens just after the last line. The writing is spare and muscular, with not a word wasted. Like the children in the story, we are compelled to watch helplessly as the tragedy unfolds. It only takes Rivero three pages to create a world and tear it apart.

Seated on a tree trunk, Marcelino draws circles in the sand with his index finger because it would be difficult to draw with his thumb.  In fact, his index finger and thumb are the only fingers he has left.  The sugar mill took the other ones.  That was a lost day of work.  They couldn’t make jelly from the sugar cane juice because his blood had tinted it red. But up until now, or better yet, up until the night before, he couldn’t complain. His index finger had been of great use, a faithful friend, an extension of his manhood, because he used it to bring Carmen pleasure, to make her moan and cry. Yes, he even made her cry.

The two children look at him silently. Marco watches him with large eyes, as if the great distance between the boy and the man is summed up in him, in a feeling that children do not know how to decipher, but that causes his pupils to dilate. The girl, on the other hand, who they continue to call simply “girl” as a way of dodging death, opens her mouth, blows bubbles with her saliva and asks nothing. The two children, her children, look at the circles that Marcelino is drawing in the sand.  They are juxtaposed in scattered galaxies, like feelings, like rage and love, and the desire to make Carmen moan. Suddenly, his orphaned index finger, unhooked from the armpit of his thumb, pauses. There is no indecision in his monstrous hand.

Marcelino turns around and looks at the children. It seems that Marco can read his father’s thoughts, and in a certain way, in the only way in which the males of their species come together in the stream of their existence, he is in agreement. The little girl only opens her mouth and makes magic with her saliva.  Her eyes are identical to Carmen’s, watery, with a blackness that is moist and sad.

“Wait for me here,” says Marcelino, rising so he can enter the hut.

The children remain silent. Only the trees and the crops move without offering resistance to the south wind.

Inside, Marcelino lifts the mattress and finds it. He inherited it from his father who fired it only once during the Chaco War, and then, in the Indian way that Radio Illimani Bolivia’s national radio.  used to broadcast to give the soldiers courage, he sliced off the scalp of that dying Paraguayan soldier. Marcelino doesn’t know how much of that story is legend, and it doesn’t matter. It no longer matters.

Other certainties settle in his brain; green flies with fluorescent eyes, the shit of treason caked on their fragile legs. Last night, when the boss decided to replace him in the sugar cane fields, “Because those two fingers are no good for picking up piles,” he came home early. The children were playing hide and seek and the south wind had already begun to blow.  Maybe that’s why, because the wind was carrying all the noises and the sound of his steps towards another place, that Carmen could not hear him. Had she heard him, would things be like they are? The seconds that she needed to cover her shame, to cover her breasts with the linen sheet where the words “Gubira Refinery” could still be read in blue letters, would have worked in her favor. But life does not play favorites, nor do the minutes that bounce like trained dice turn up a six, or an ace. And at the precise moment that he entered the room, she arched her neck backwards, riding a horse from another pasture.

Marcelino takes out the weapon, an old revolver with a long trigger. He goes out to the patio. The children follow him quietly, with no desire to spy on him. He knows that what Carmen loves most in the world are her children, and that this love has led her to say silly things, like he is not their father, that they are the boss’s children, and that as soon as she can prove it, she will leave him. Wounds, wounds that fester and eat away at the scant healthy flesh left to him.  His thumb and forefinger, for example.

But he also knows how to wound. He blows the dust off the revolver. He knows there were three bullets because he used two of them to kill a pig for New Year’s. He looks at the children. Marco seems to be in agreement, or at least resigned, the same as the girl, who with her cow-like look only pretends obedience.

“You know why I’m doing this,” says Marcelino, his voice cracking. He presses with his thumb so that his index finger can work the trigger.