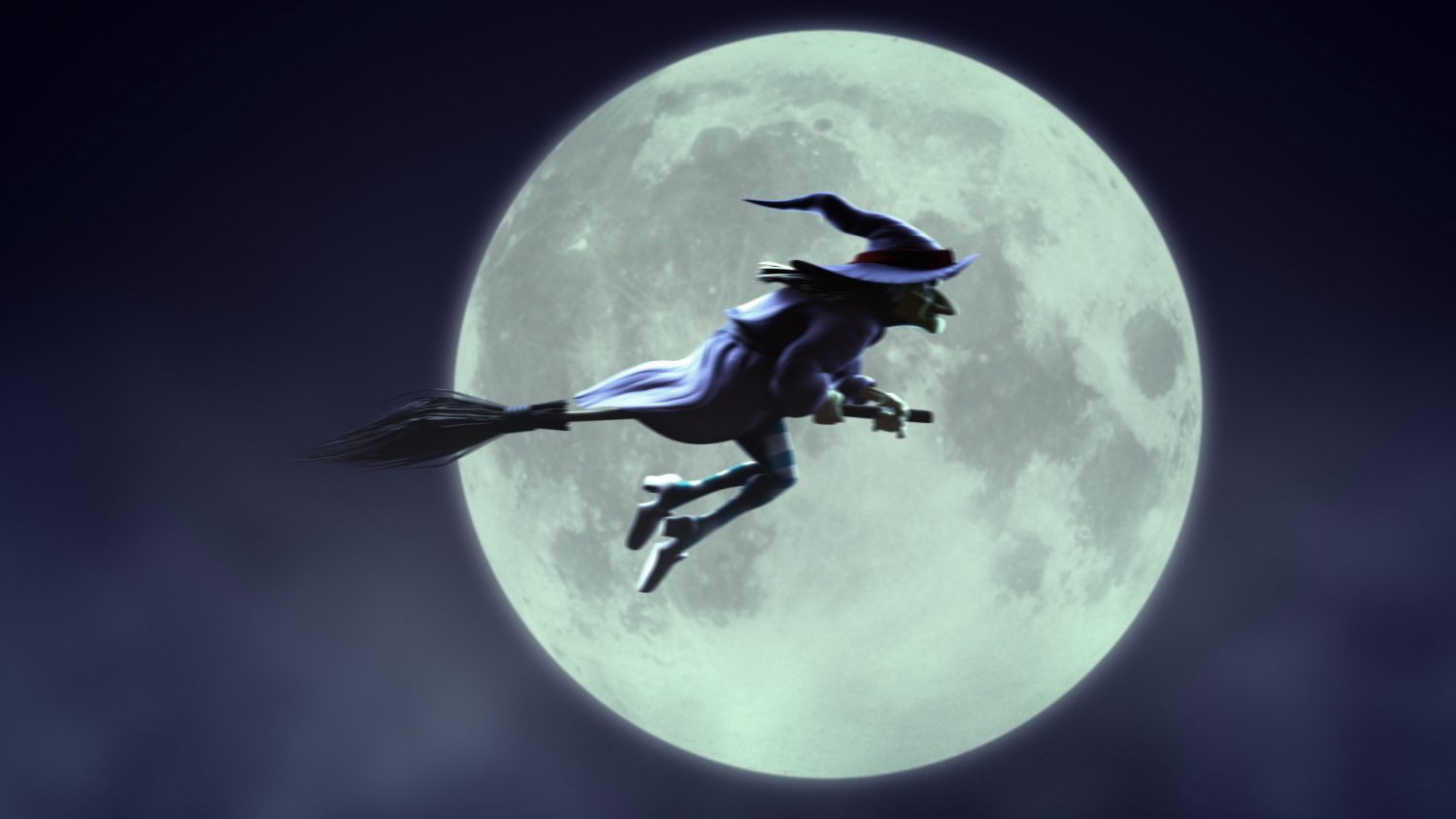 An Old Story is a horror story. And what could be more horrifying than a guard who turns out to be part of the threat? “The eyes of the night guard piercing like floodlights.” The one who is supposed to guard is suspected of being an ally of the rats, sharing the same evil eyes with them. Who will guard the guards? If you can’t fight them – join them. The child turns into a bug-child; “I crawled and crawled”; the father suspects there are “pubic lice” in his bed. That is, that the child is spawning lice. The fear of rats transforms into being accused of “rattiness”. The child identifies with the accusation and becomes an animal: “I howled… like a jackal”.
The children’s book Come to Me Little Butterfly, by Fania Bergstein ends with the poem: “Who is barking all day long? / Why it is my faithful dog / He will guard us with his bite / And now bids us all good night.” The children in Bergstein’s poem sleep in the children’s house of the kibbutz, like Aloni. Ostensibly, the dog in the poem guards them while in Aloni’s story the child himself becomes a jackal from which you need to protect yourself. But, in truth, the dog guard appearing in the toddlers’ poem also becomes a sort of monster. Who barks all day long? How much anxiety is saturated in this guard dog that never stops barking? And what sort of “good night” bidding is this? And maybe it isn’t the dog who is barking but the frightened children who are trading monsters for barks?

I live in the dread of silence. But am I not the soundless of all? Grey, humped, rat-like monsters with reddened eyes shadow my life. I detect them. Recognize them. Catch their scent as they come closer. The signs are invisible – stealthy arrival; a floating, hesitant gaze that becomes alarmed when they cross my own gaze and are exposed. The broken, feeble silhouettes leave me and make their way across the table where my feet are resting, growing larger on the wall.

The psychologist, amiably: “Find a place for them to live in.”

I was a small boy. I ran from them. I used to run from the children’s house every day. I left them the room. I would crawl through the junk in the playground, disguised by underpants and a vest that were smeared with the mud of the irrigated sand, the eyes of the night guard piercing like floodlights. Stop. Crawl. Stop. Crawl. Rain. Heatwave. Just wind. I crawled and crawled. To the warm cement path that was hidden behind the oleander shrubs, to the stubby tamarisk tree, to the rose bush, under the wooden-block table on their veranda. I ran, the guard’s sirens screeching, the flashers blinking. I ran to my father.

The guard grunted, everything is the wrong way round with this child. My father bowed his head down when the head of the education committee said: What’s wrong with the boy? Perhaps there are pubic lice in his mattress?

My father went out and bought three hanging locks using the sweets and sandals budget, so that they could lock the kindergarten up at night. “This will keep the monsters out of your head,” he said. At night I stood barefoot by the window, in a vest and white underpants, and saw him locking the doors.

The monsters came. They knocked things around.

I dragged the mattress to the corridor. There were grass stains on the sheets and the pillow smelt of sand from yesterday, when they had brought me back to bed. I put the monsters to bed and stood by the window. For my father, for his strong hands that knew to hold me up high close to the lamp on the ceiling, above all the shit of my little life, and for the babyish creature I could have been. I wept. I howled the shortened versions of his name like a jackal. Poor children’s house, poor tables and chairs and leaky tap. How can you sleep when howling like that cuts through the air?

I said to the psychologist: “You see how they treated children there?”

Mom said: “But we put a carpet before the large window. He always walked barefoot – we didn’t want him to catch a cold. Is that nothing? Doesn’t that count?”