And Then — Nina Simone Began to Sing 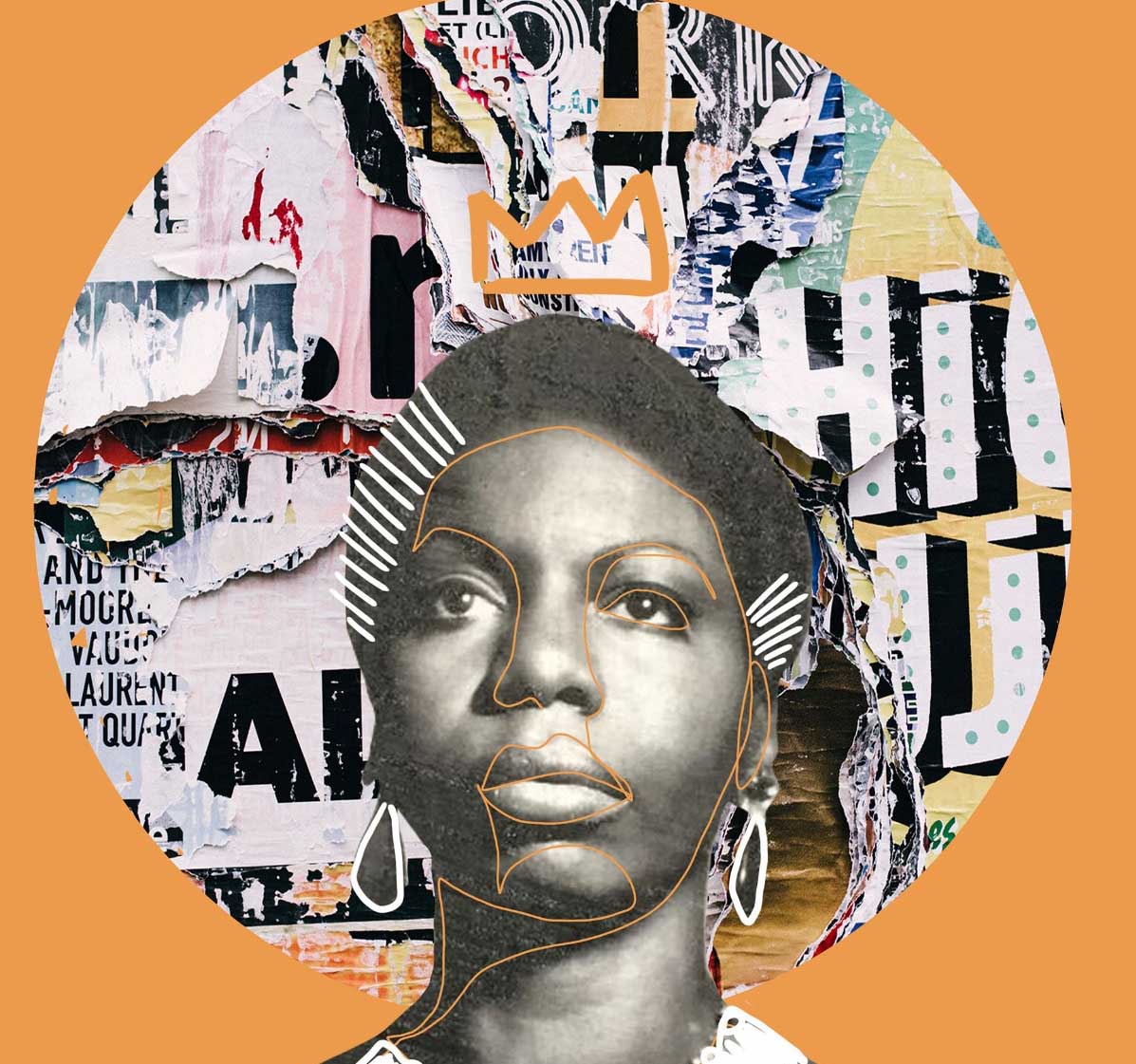 And Then — Nina Simone Began to Sing

This city — this city is so fucking expensive that I can’t bear it. And it’s so fabulous that sometimes I can’t bear it. Expensive and horrible — that would be better. To enjoy it, you need money; to have money, you need to work a lot; but when you work a lot, you don’t have the energy or time or desire to enjoy it.

The endless list of unpaid bills was like a noose around my neck. Debts to my friends and acquaintances. About ten thousand.

All of this — the debts, the fears, the fatigue — all of it has been building up for the last six months, and finally I began to think about getting free of it all — about suicide. The contemplation stage changed to the planning stage.

In the past I was always stopped by three things: my own cowardice, hope that things would get better, and my mother. But now I’m at the point where I’m alone with a storm cloud of shit hanging over me. I know that if I stay here, all that shit will rain down on me and I’ll never dig my way out. Why wait? Better to get free. The only thing left was to decide how to do it.

I read up on it. Drowning, hanging, shooting — too painful. I’m in enough pain as is it, and I don’t want to end it the same way. All that’s left are pills. Take enough, fall asleep and don’t wake up.

If you’re alive, at least once you’ve thought about having the power to end it. Don’t tell me you haven’t. I won’t believe you.

But I didn’t have the money to buy the pills, so I went to my best friend. I already owed him 6,750 shekels.

He made me a meal of rice and salad with tahina, put me in a cab, paid the driver, and sent me off.

It turned out awkward — this was the last time I’d see my best friend and I didn’t even really hug him. My taxi was holding up traffic, the cars were honking like crazy, so in the rush I didn’t even have time to say anything of substance to him.

One box of pills wasn’t enough to kill me — they must be popular with suicides so that’s why there weren’t many of them. In one box, I mean. That’s what I figured. To kill myself, I’d need four boxes. I decided it wouldn’t be right to buy all four of them in one Super-Pharm — I was afraid I’d get suspicious looks — so I decided to go to four different drug stores and buy a box in each one.

I bent down to tie my shoelaces — that happens to me a lot, my shoe laces coming untied — and when I stood up and reached for the little pouch bag that held my cigarettes, lighter, lip gloss and 200 shekels, I realized that it was gone. I spun around like a Hanukkah dreidel and saw an Eritrean boy, about 13 years old, running away with my bag. I ran after him. He saw me and took off like a panther. Today was not my lucky day.

The screech of brakes — still playing in my head on a loop. A crowd of onlookers, the driver in a panic, the boy screaming, and next to him — my bag, and in it my liberation, while I stood rooted to the spot.

Then: ambulance, stretcher, doctors… They drove off, and I remembered that the 200 shekels my friend gave me weren’t in my bag but in my pants pocket. I raised my arm and a cab appeared instantly.

They took the boy to Ichilov Hospital. Like a scared rat hiding behind the column of people, I followed them — the doctors, the stretcher and the boy.

He was playing with his phone when I went into the ward and sat on the chair next to his bed. He was already feeling better. The nurse told me he’d dislocated his arm. The boy looked up. We locked eyes and he cringed. I held out some chips, an apple and a Kinder chocolate.

“I like chips,” he said, and took the packet.

We didn’t speak as he munched. His mother, a thin black woman, flew into the ward, hugged him and then something caught her eye and she shouted, “You’re doing it again!” She grabbed my bag, which had been lying on the bedside table. “You’re stealing again! I told you that I’d manage. I’ll save your sister! You hear me? She’ll live!”

And then she finally saw me and stopped talking.

I walked out of the ward without saying a word. I’d forgotten what it was like, what it was like when you wanted to live. I called my mother, told her that I loved her, and then I called my best friend and asked him out for a beer. I didn’t tell anyone about it. I was ashamed, you know?

But all that disappeared really fast. Only a few days went by before that storm cloud of shit was hanging over my head again. Only this time it was even worse.

This time I hugged him and told he was the best.

My friend suddenly said, “Tonight there’s going to be a great concert at Kuli Alma. Nina Simone’s songs. We ought to go.”

I almost burst into tears, so I quickly jumped on my bike and rode off. When I chained my bike by the Super-Pharm on Allenby Street, I saw that my shoe laces were untied — you know how that happens with me, my shoe laces come untied — and when I stood up and reached for the bag that had my cigarettes, lighter, lip gloss and 200 shekels, I saw that it was gone. He took off like a panther.

But it’s always noisy on Allenby and the kid probably didn’t hear me. Just in case I checked my pockets. There was only my phone, which rang.