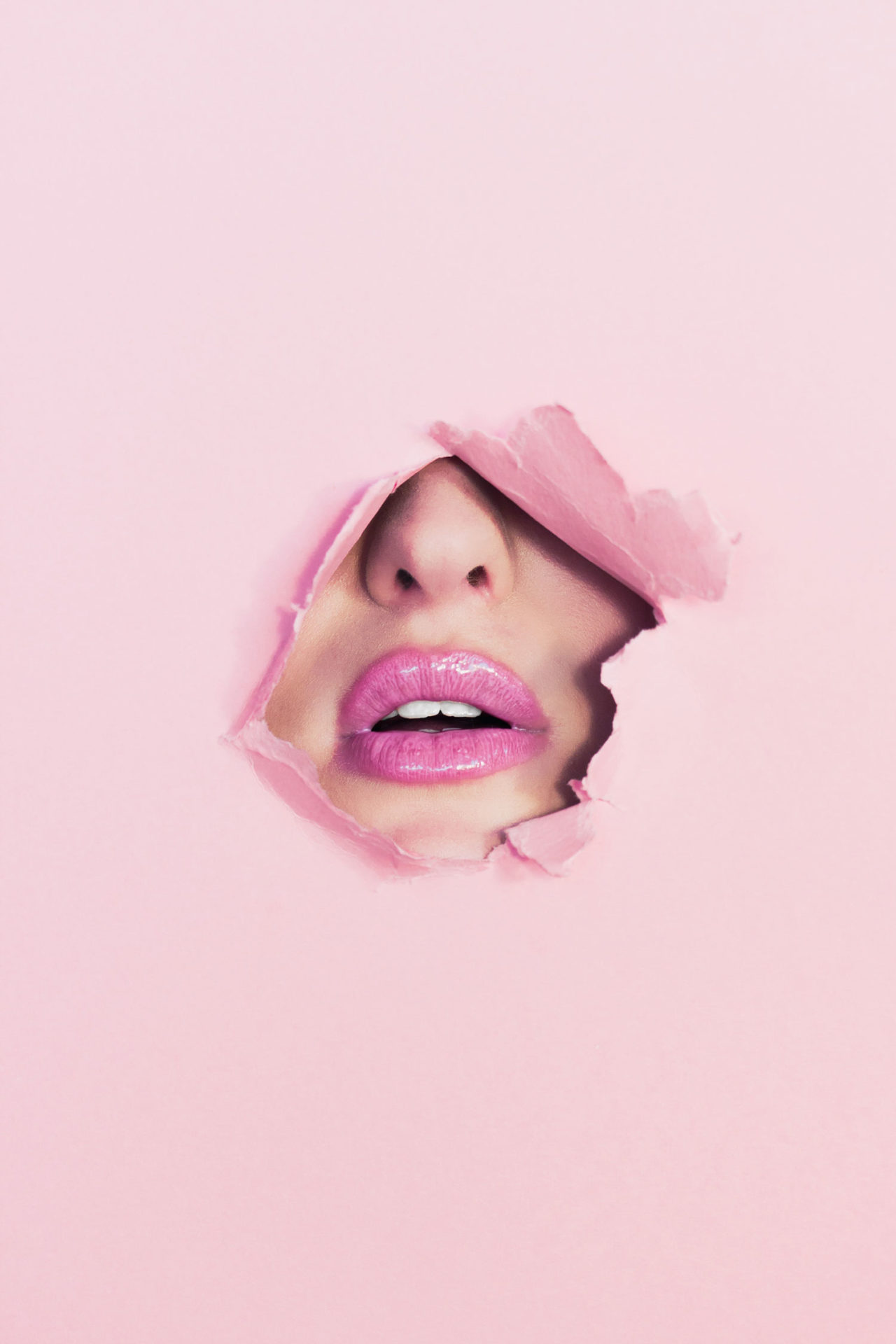 My lover’s fingers are long. When he stretches them out, they bow in the middle. When they bend, he can span five frets. He sits on the wide window sill, the guitar resting on his bare legs. The blond wood so much lighter than the hair on his arms, his chest, his thighs.

The room is warm. He turned up the heat as soon as we walked in. That way we could toss aside the sheets and the blankets and duvet of which the hotel is so proud. Their bed is a heavenly body, but for us, it has no wings. Those heavy sheets and blankets and duvet would keep us tamped flat. We sit and we stand and we twist and we bend. In a chair, over a table, on the floor. The bed is a prop, a place to find balance, but we rarely lie flat.

I sit on the floor below my lover on the wide window sill. My hand wraps around his ankle, but my thumb and fingers cannot touch. His guitar notes slide down.

My plane takes off late. He was in the shower when I left. This is how we say goodbye. Kissing at the curbside is how others go. We do it with him naked and me dressed. Steam fills the bathroom. When I step into the hotel hallway, my lover is tucked away deep. There is snow on the ground.

I arrive home after midnight. The bedroom is cool and dark. A black cat purrs on my pillow. I undress and slide underneath the quilt.

“When did you get home?” My husband’s voice, cloudy with sleep.

He turns on his side and puts his arm around my waist. His hand rests on my belly. I fall back into his curve.

I am paid to pry. I ask the questions their lovers will not. Their wives, their children, their moms. I ask about the drugs and the sex and who inspired that song. What did you want to be when you were six, or twelve, or last week? Did your father hit you or your mother love you, and what about that groupie who looks underage? And what about your death, what do you think that will be like? I’m not going to die, they say. Or, I’ll probably die next week.

My lover’s hips are sturdy and strong. I squeeze them tight with my thighs. We’re on the couch, because the chair has arms. It has casters, too.

“Sounds fun,” he said. “Let’s try.” He sat bare in the chair. Tried to keep it still by holding onto the wall.

He dropped his arms over the sides. “Like this.”

“Well, we can’t have that.” He went to the couch. He sat, legs together, and I slid on.

The couch is against a window. Over his shoulder, through the glass, is a rooftop garden. A wrought iron bench, potted plants. All the flowers in bloom.

“Jesus,” he says. “Sweet Jesus.” He doesn’t even believe in God.

Later, he reads to me out loud. An article about the Kuiper Belt. Astronomical objects, far away. Cold.

She’s an attorney, tall and tan, smart and kind. My husband married her the day after college graduation. They were sweethearts in high school. Lovers in college. Divorced by thirty.

“I’m friends with my ex-wife,” my husband said on our third date.

“That’s fine,” I said. I’d dated men who weren’t friends with their exes. They were full of hate.

She came to our wedding, wore a dress that shimmered gold. She brought a date—I don’t remember his name. She and I danced together. The foxtrot, I think.

Two years ago she told us she’d met a musician. “Maybe you’ve heard of him,” she said.

I had. He was that kind of guy.

“You should interview him,” she said, and I would.

Fifteen-hundred words and a picture. His guitar in his lap. Fingers spanning across five frets.

They’re in town for the weekend. He plays one show tomorrow night, but the rest of their time is for my husband and me.

We cook on the grill, eat on the patio. The summer corn is sweet. Butter drips onto his chin, and she wipes it away. My husband’s hand rests on my thigh. We talk about work, about where he’s playing next. My lover says Phoenix and Austin and L.A.

“Really?” my lover says. “Then we should have dinner.”

My husband’s hand is heavy. Hot.

I usually pry in living rooms, or recording studios, or hotels. But with him, it was near the pit of a fire. We arranged for the interview by e-mail, and I flew to their town. She was having a party at her house, on the beach. He suggested I come by.

She had hugged me hello. Too bad my husband couldn’t come, too.

We cooked fish over a fire, corn in the coals. We drank Long Island Iced Tea. “Come on,” he said. “Let’s do this thing.”

We sat in the sand. My tape recorder rolled. I asked the questions no one else would. And then he asked them back. We stood over the fire and warmed our hands. We talked about camping, in the mountains, as kids. His fingers were hot in my hair.

“Ash,” he said. He held the gray flake between us. It dissolved in his fingers. Back inside, I hugged her goodbye. His eyes had more questions from across the room.

The next morning I e-mailed him from my hotel. Thank you for the interview, I said. It should be out in six weeks. And by the way, my hair has that smell of toasting marshmallows and cold mountain air and stars sprinkled like wildflowers in the sky. It was a good interview, he wrote back. I’m looking forward to the article. As for your hair . . . perhaps the less said the better. But I feel like there’s more to say.

I was in Denver alone. My lover was at his home, at the beach, with her. I interviewed this band at Red Rocks, in the hills. They smoked a joint while my tape recorder rolled. When I got into my car, there were a thousand stars in the sky. Burning far away, bright.

The black cat purrs at the foot of our bed. I undress and crawl under the sheet. I roll over, try to see my husband in the moonlight. His back is white.

“It’s hot in here,” I say to the ceiling, but it doesn’t respond. “There’s a leaf stuck to your boot,” my lover says.

I sit on the edge of the bed. He peels it away from my three-inch heel. It’s large and red, from a maple tree. His hand slides up the black leather. Onto skin. Into wet.

“No panties,” my lover says. He stands straight, unbuttons his jeans, pushes them to the floor. He pulls off my skirt and grabs my ankles. My back is flat.

He sits on the edge of the bed. My chest is pressed against his back, my legs wrapped around his waist. His guitar rests on my ankles. Boots on the floor, unzipped.

He plays three notes. Long, short, long. He says, “They’re having an affair.”

He sets down his guitar. On top of my boots. “They write love letters.”

Our e-mails are guarded. Short. Everything unsaid. But they don’t seem to know what you hold on to. What you never say.

He stands. My crossed ankles fall away. He walks to the thermostat, turns down the heat. Then he starts at the foot of the bed. He crawls to the top. He makes himself flat.

I am flush with his thighs, his belly, his chest. His arm reaches down. Long fingers grab onto the sheet. He pulls it up, over our heads.

*Licensed from Press53, LLC. Copyright 2018 by Baby’s on Fire: stories by Liz Prato