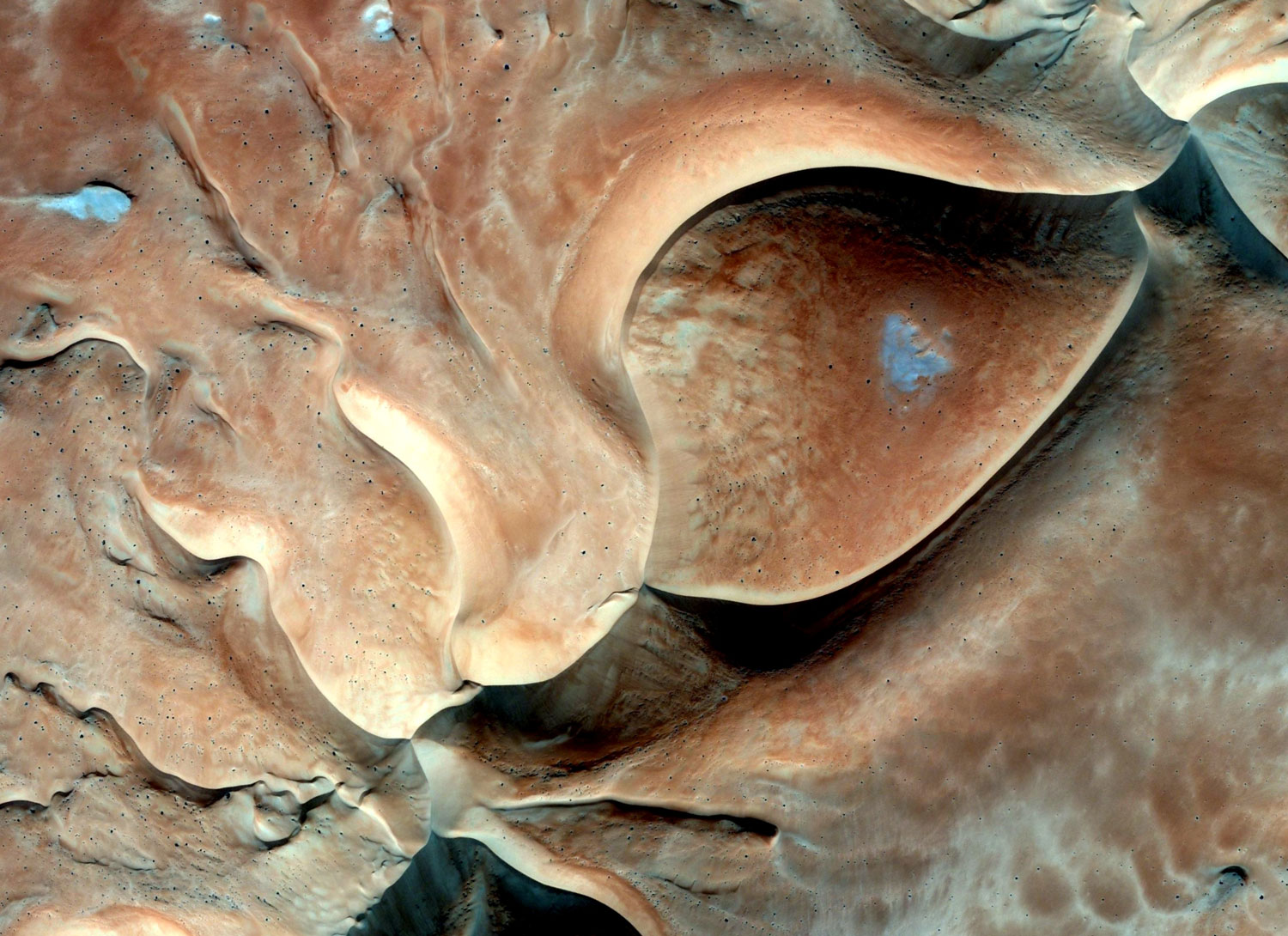 Dorit Peleg’s writing always examines the connection between beauty and meaning; it seems to me that no other writer in Hebrew literature lingers as she does on the refined verbal illustration of human and physical beauty, and on the ways in which it enables the experience of meaning. It cannot always be conceptualized: there is something mysterious and boundary-breaking about beauty, and especially about the beauty of unfamiliar landscapes, that calls for an explanation from those who come across it. Many times it engenders an intimate, most clandestine conversation. And this is also the case with “Dune,” which was first published in 1985. The story’s protagonist conducts himself in accordance with a measured mix of Japanese and European codes; he lives in balance—with his work, with his sexual conquests, with his friends. However, a rash decision to embark on a trip to the Sahara, a result of inadvertent bragging and the flipping through a random magazine, gradually removes him from his comfort zone. The journey to its unknown landscapes introduces him to the desert dunes. Its great force, which stems from tiny particles in motion, activates him against his will: he must find meaning in the sculpted space of nature which awaits him with eternal patience. The attempt to arrive at the meaning of transcendent beauty is the action of Eros—for the protagonist of “Dune” as well as for the reader.

The story is now added to your reading wish list. All the stories you want to read are waiting for you in your new personal area
try it
10
KILEY REID

She’s not quite woman’s best friend