00.00
Enlightenment Before a Fall

Enlightenment Before a Fall 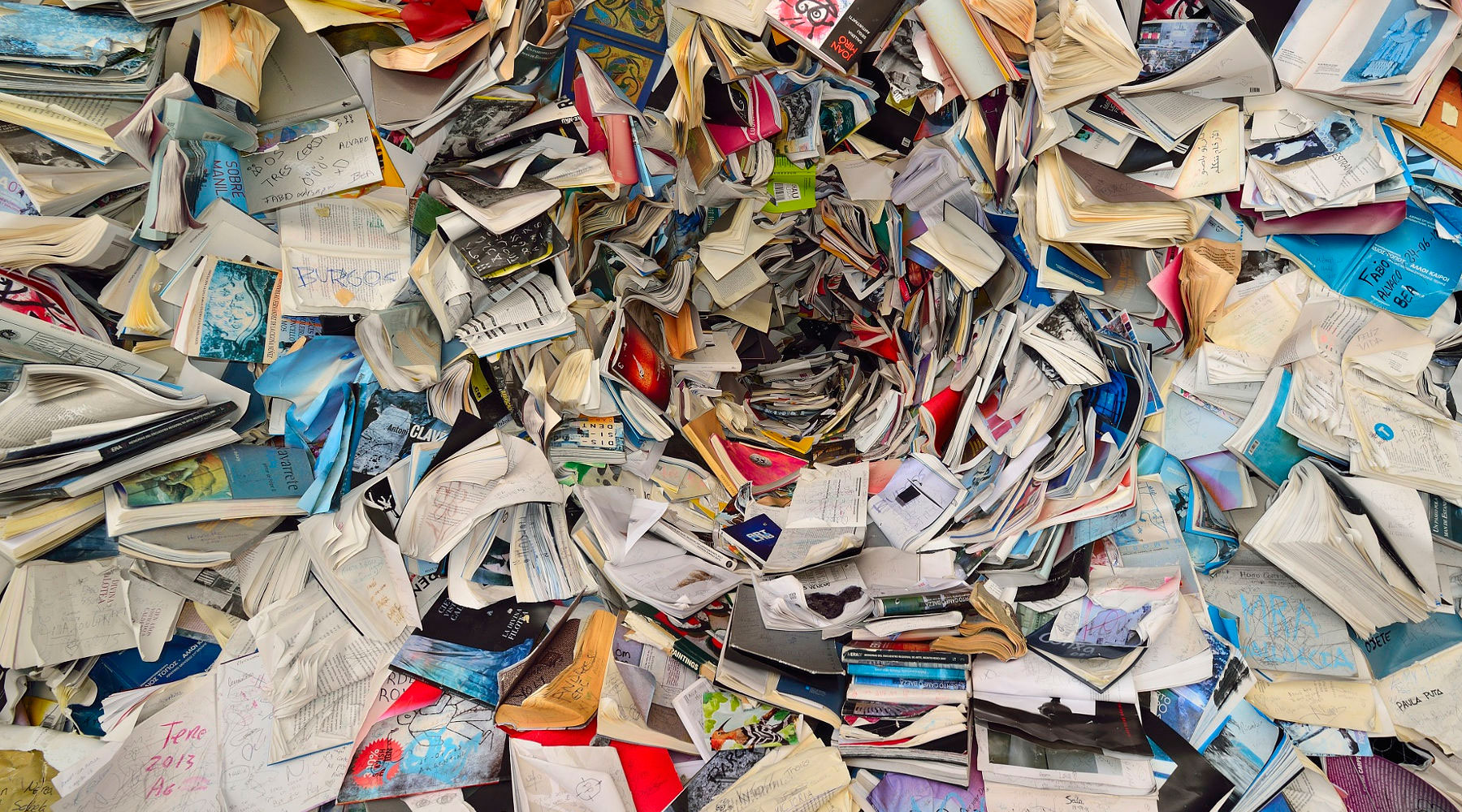 Enlightenment Before a Fall

The stories written by Robert Menasse, who is known in Austria primarily for his novels and political essays, always deal, in one way or another, with enlightenment; in the question, for instance, of what we can learn from the past, and especially in the question of the politicization of the individual. How much of our activities in the socio-political sphere stem from socio-political motives and how much from private considerations and interests?
Through a great deal of irony and humor, short and penetrating sentences, this writer succeeds in describing the combination of the private, the social and the political, of personal pain and significant historical events. Thus he successfully asks questions about the difference between collective memory and personal memory, about time’s blurring effect on the memory, and about the odd European project called “enlightenment”. But the conflict in this story prevails not only between the private and the public, but also inside the realm of the private itself, between father and son, for instance, a conflict that spans three generations, and especially between who we were and wanted to be or thought we would become, and the person we actually became.  From today’s perspective, with the coups against the elected Ukrainian president and the putsch against Morsi in Cairo, it is interesting to ask how the progressive forces in the Western world reacted back then to the coup in Chile, and how we react to it today. And also, how the political events left their mark on the individual in the past, and how they affect us as individuals today.