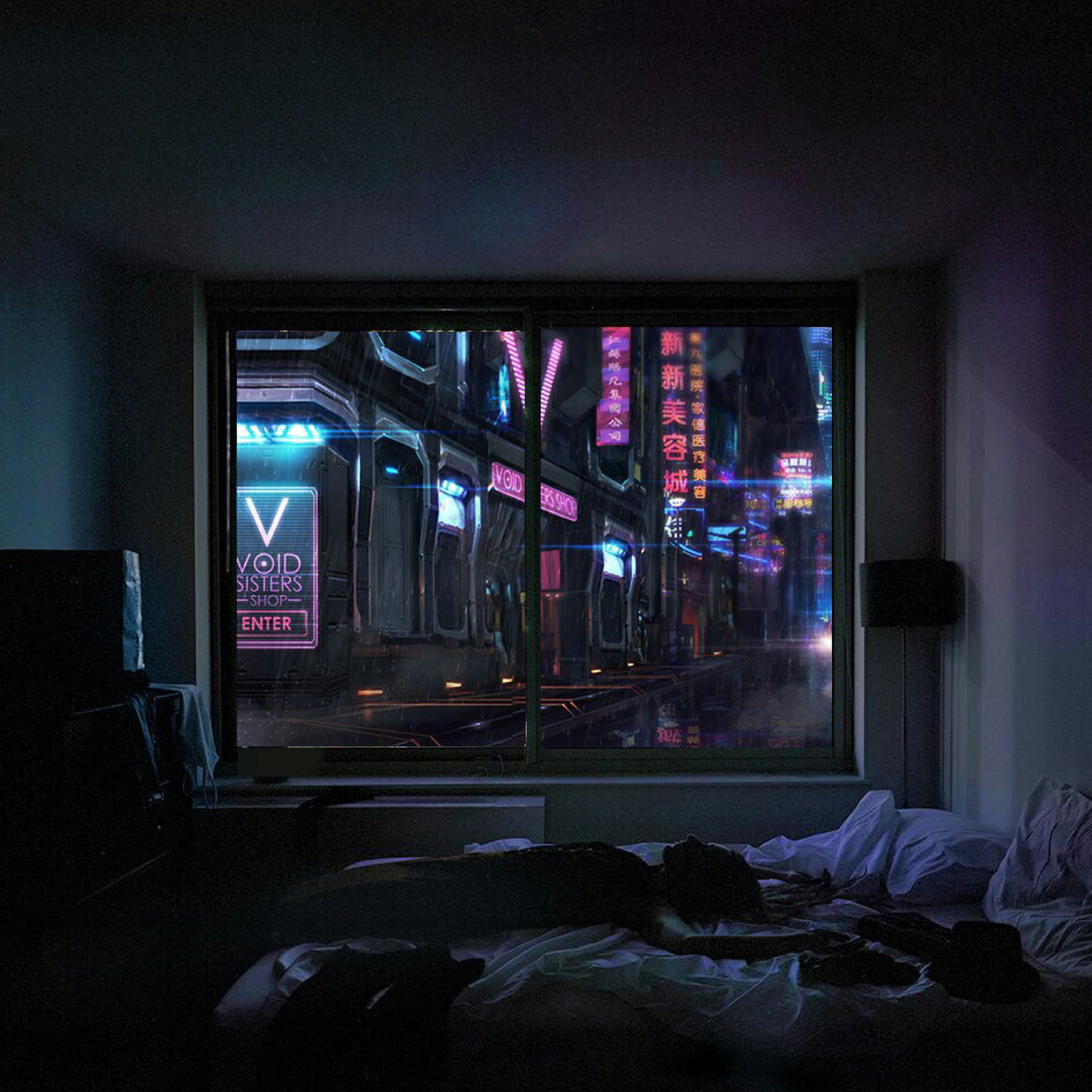 One night, Paulo Scott and I were discussing the strikingly sophisticated production values of books in Brazil. We were at the Alfa Bar in Botafogo and by now had polished off several beers. He looked at me very seriously and said: “We’re Brazilians, the covers have to look good, otherwise no-one will read them.” Although he was being flippant, it often seems that literature is a somewhat marginal activity in Brazil. Hardly anyone is interested in it, it comes with no prestige whatsoever, the press pays it very little attention and it has no social function. Strange as it might seem, I believe this to be a blessing. Something very liberating. It’s like the useless art that Oscar Wilde praised at the end of the 19th century. In contrast to other countries such as Argentina, Brazilian writers are not obliged to be geniuses. Or perhaps they are, but they know that ultimately it’s a pointless exercise. But because of this when they sit down to write they are not burdened by prestige and so can write in whatever way and about whatever subject they see fit, confident in the knowledge that their reader is unknown to them, or simply doesn’t exist. When this is done properly, it produces books that are free of preconceptions; unsettling, risky books. The only thing the Brazilian writer must strive to avoid is the regionalism and exoticism for export that is the bane of any culture from the tropics. Of all the writers who have come to prominence in recent years, Scott may be one of the most notable exponents of the leap into the abyss that is contemporary Brazilian literature. He is one of the most free and yet he never loses sight of the fine-tuned craft of writing, one of the most original while still being steeped in tradition. Scott is an alchemist of words – a gift he must have learned while writing his poetry – who can turn everyday banality into lyrical epiphany. His characters are very human and often suffer from some debilitating condition – gastritis, psoriasis – of the kind that doesn’t often appear in literature. The novel Nowhere People (Habitante irreal), his literary peak thus far, is one of the best written books of the last decade, not just from Brazil but all of Latin America.  Funny Valentine – a perfect story about solitude reminiscent of the best of Lucia Berlin even though it was written before her recent resurgence – is a good example of how powerful he can be.