Gorillas in the Congo 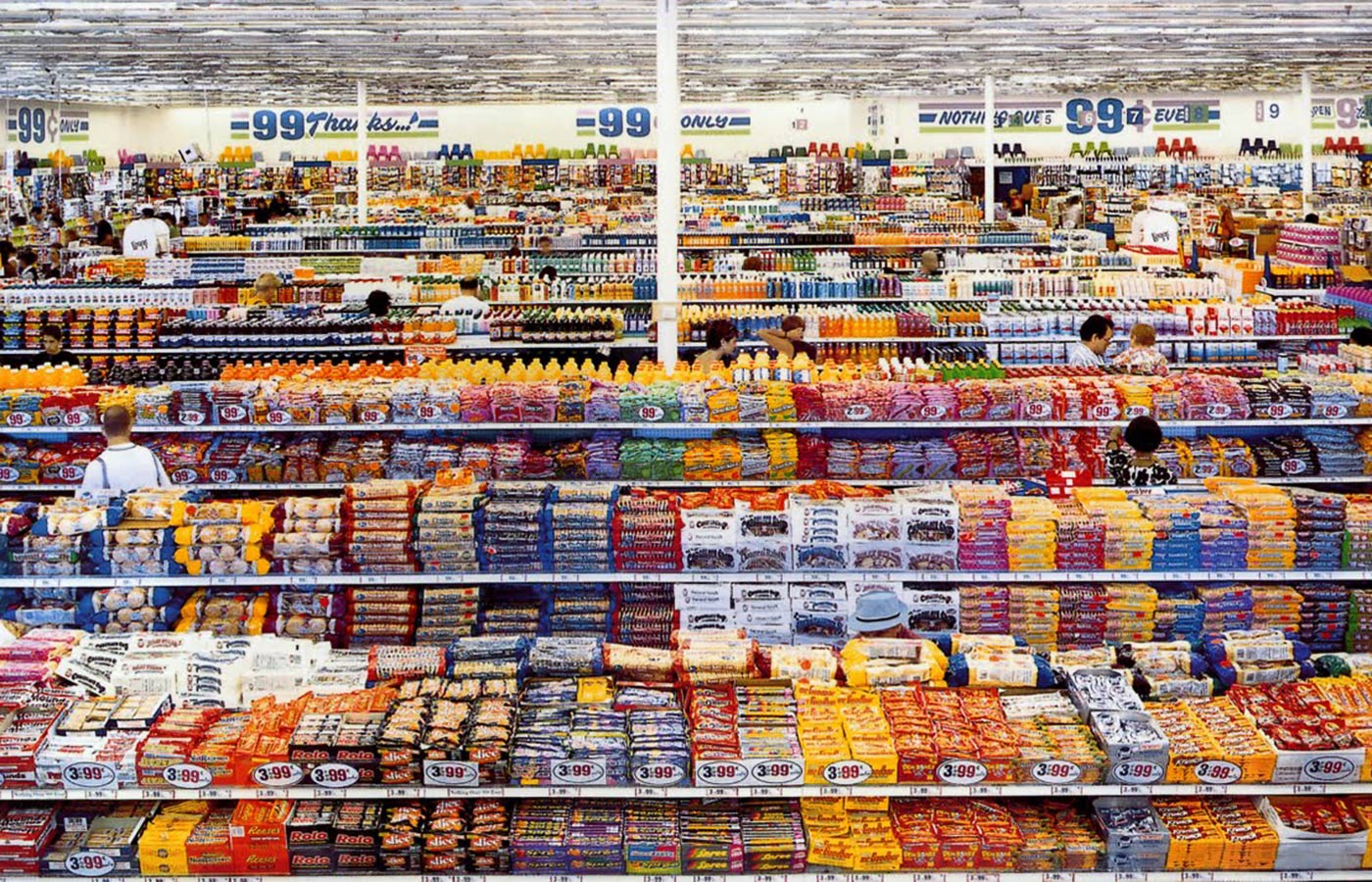 Gorillas in the Congo

Romina had been staring at him, that was true. She had been staring at him from the other checkout line at the supermarket. And, finally, she’d said to him, “Nice to see you.” Then she corrected herself, “Nice to see you guys. See you later.” And she’d walked with her mostly empty cart toward the exit. She swayed her hips as if she were dancing. That’s how Marietta saw it at least.

“What does that mean?” Marietta said.

It was their turn at the checkout. The customer in front had just been given their change by the cashier and had left the space clear for them to move forward.

“What does what mean?” Samuel asked.

“Uff!” the man sighed as he filled the conveyor belt with apples, oranges, a couple of lemons, the lettuce, and the green beans. First the fruit and vegetables, then the dairy, then the dry goods. Always the same.

“Tell me, what does see you later mean?”

“Do you have something to tell me?” Marietta pressed him.

“No, keep the fruits with the fruits, please,” he said to the bag boy, who had begun to place the groceries in the plastic bags any old how.

“Then where should I put the toilet paper?” the boy asked.

“With the dishwashing liquid. I don’t know …” Samuel hesitated.

“The toilet paper goes with the napkins, please,” Marietta interceded.

The cashier seemed like a programmed machine. She swiped a product’s barcode, pressed a button, looked at the screen, clicked, swiped a barcode, double clicked. Only the chicken and eggs were left to complete the purchase.

“Not now, my love,” Samuel apologized and fixed his eyes on the hands of the bag boy, who at that moment was putting the chicken into a smaller bag. He also appeared to be apologizing to the cashier.

“Now you’re embarrassed … But everyone saw how she was looking at you.” She turned to the cashier. “You saw that little girl, right?”

The cashier didn’t answer. Marietta grabbed her head with both hands. She pressed and pressed her head. As if by pressing hard enough she could stop being herself. What did that gesture mean? What the hell was she going to do now? Samuel wondered. When was she, Marietta, going to understand.

“That’ll be 15,848 pesos,” the cashier informed them. Samuel opened his wallet and took out two 10,000-peso bills. The woman pressed a button and opened the cash register. Three rows for bills and the corner for coins. “Would you like to donate the two pesos to the Santa Esperanza Foundation?”

“No,” said Marietta. Then she took her hands from her head and went back to being herself again.

“Yes,” he insisted with a look of embarrassment.

“No,” she repeated. “We don’t want to donate anything.”

The cashier gave them their change of 4,152 pesos. Thank you for shopping with us, you’re welcome, see you later, bye. Samuel separated the coins and gave them to the bag boy: 152 pesos.

“And you think you can solve everything with a few coins,” Marietta complained.

“How long are you going to keep this nonsense up?” the man said.

Marietta took the cart and began to push it down the aisle. Samuel walked behind her. They stopped in front of a newspaper stand. The front page of the evening edition informed them that 125,000 gorillas had been found in the Congo. They both leaned forward to read the same headline: 125,000 gorillas. Then they walked away from the newspapers and continued pushing the cart toward the exit. They looked at each other before walking outside. They both looked sorry, guilty. Sick of themselves.

“Tell me if you still see her. I’m begging you.”

“Marietta …” Samuel murmured. A fleeting image entered his mind, like a flash of lightning, of Marietta and Romina duking it out. The two women like a pair of wild animals: fists, elbows, kicks, a well-timed push; a bleeding cheek, a broken rib, the ambulance.

“There’s really nothing you want to tell me?”

He wanted to say that next time he wasn’t going to lie to her. That next time he was going to have the nerve. That yes, that he saw Romina every week; that yes, he still gave her an allowance; that he’d never stop seeing her, even if they told him that she was a serial killer. Even if one day she stabbed them as they left the supermarket. That yes, he’d never stop seeing her because she was his daughter. That’s what he’d say to Marietta next time. But it wasn’t next time yet, so that afternoon, with the supermarket cart between then, Samuel lied.

“You know what …?” Marietta hesitated, and she didn’t finish the sentence. She grabbed her head with both hands and closed her eyes. What did that gesture mean? Samuel wondered again. Everything. It meant that what she was thinking, the idea spinning out of control inside her open mind was only the faded thread of a thought too dark to let loose there, at the exit to the supermarket, in front of that man who suddenly seemed like a complete stranger.

Then she lowered her hands, gathered her hair into a bun and said, “Watch the wheels.” Then she took the cart.