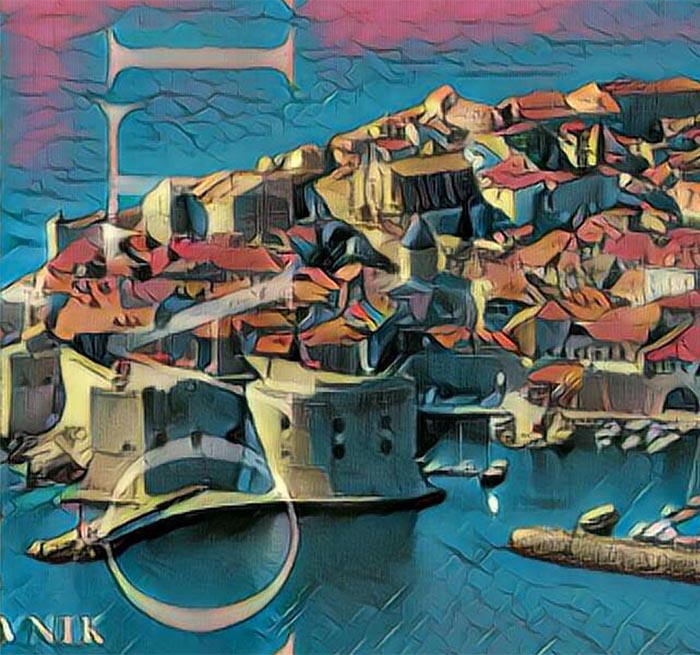 How cool it is to be invited to a rich people’s party— a party of their kids, of course, since they didn’t make their money on their own— such promise lies in rubbing elbows with wealth, the protagonist thinks to himself , ‘that’s our chance’. But in Želimir Periš’s dark and funny story, promises are not kept—the tips you learned from survival movies, which promised to save your life, are useless on the hills of Dalmatia, the postcard landscapes and folklore promised by the brochures, turn out to be not only a tourist trap but a death trap, and the rich kids’ parties only expose the dark side of the bling. At first, we think we’re reading an allegory about the existential desert, but it soon turns out this is a gripping crime story that ends as a particularly witty horror one. Children, beware of parties in castles in the forest—all that glitters is not gold.