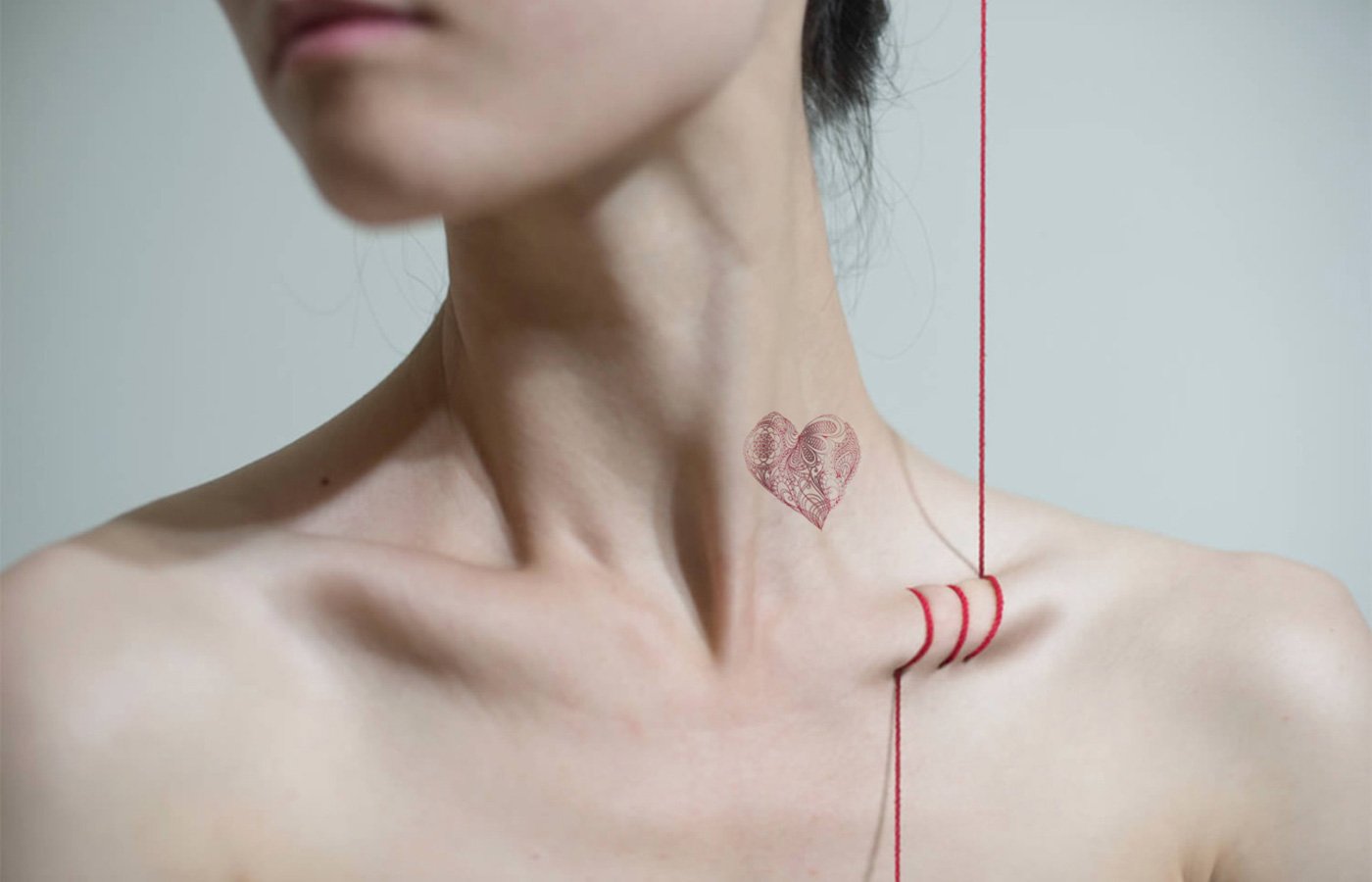 I was pretty worn out that night, but to me the red mark on Concha’s shoulder looked like a hickey and I said so.

“This, you mean?” she asked, pointing to the mark without taking her eyes off her book.

“Alberto, don’t be silly. What’s wrong with you? How would I get a hickey?”

“From fucking, Concha. As far as I know, hickeys happen when you fuck someone, or when someone slaps you or something.”

“You’re the one who needs a slap, Alberto. Go to sleep why don’t you? You’ve got a long day tomorrow.”

For a while I tried to follow Concha’s advice. I took off my glasses and put them next to the alarm clock, turned off the lamp and tried to get to sleep. But I couldn’t. I was still thinking about the hickey. ‘Go to sleep,’ she’d said. And although I was very tired and half asleep already I still noticed how long it took Concha to turn each page of the book she’d brought to bed. Normally she was a very quick reader.

There was no point trying to get to sleep, so I sat up again. Concha and I had been married for just under six years: our anniversary was in a few days. During that time we’d had our highs and lows but you couldn’t say that things were bad between us. I thought we made a good couple. Or an average one at least, no better or worse than other couples we knew. Perhaps Concha had been a little colder to me than usual over the past few months. Maybe a lot colder. But I put that down to her character, which had always been a little unstable. I let it go, like I always did. Now there was a mark on her shoulder and there was no point in trying to get to sleep.

After a while, Concha turned over on her side of the bed, put her book on the bedside table and turned off the light. I tried again.

“Nothing. Who gave you the hickey?”

“The one you have on your shoulder, Concha. I’m pretty sure that that red mark is a hickey. I said so already.”

“Alberto, are you planning to keep me up all night?”

“Can we talk about it tomorrow then?”

“Well, I don’t know. I don’t know if we can leave it ‘til tomorrow, because a hickey’s a serious thing. How can I get to sleep knowing that you’re lying there next to me like nothing’s happened when you have an inexplicable hickey right in the middle of your shoulder?”

“This bruise on my shoulder isn’t a hickey, OK?”

“You’re starting to piss me off,” she said and she reached out to turn on the lamp. “What is it? Do you want to examine it? Here, take a good look: does it really look like a hickey?”

I sat up in bed, turned on my lamp and put my glasses back on. Then I inspected Concha’s freckly shoulder for a good long while.

“Are you cold? Want me to turn on the heating?”

But I don’t think I was telling the truth. I said it because I didn’t want a fight: close up, with my glasses on, that red mark on Concha’s shoulder looked very much like a hickey.

It was almost midnight and we both had to get up early the next day. We spent a while with the light off, trying to get to sleep. I still had my glasses on. I don’t know why.

I had my glasses on and I was desperate for a smoke. So, moving carefully, I got out of bed, found a cigarette in my trouser pocket and lit it, holding up my left hand up as a screen so the spark wouldn’t wake Concha.

I was just as tired as before, maybe more so, but I could tell that Concha was still awake because she was gulping. That night I’d seen a doctor say on television that people don’t gulp when they’re asleep. Apparently it’s true. It’s a physiological mechanism, the doctor explained. So Concha wasn’t asleep and I thought it would be better to get things out in the open.

“Concha, I promised that I’d forget about it because I didn’t want an argument,” I said.

I stopped talking. I could hear Concha breathing on the other side of the bed and didn’t know whether to go on or not.

“But I think we need to talk, because that mark is a hickey.”

And then something strange happened. Well, I don’t know if it was all that strange. What happened was that Concha started to cry. Suddenly. Without saying a word. We were about to celebrate our sixth wedding anniversary and until that night I’d never seen Concha cry. I didn’t see her then, either, I just heard her. But the tears came from so deep within her that it was as though she was about to break in two.

I continued to smoke and although I hadn’t turned on the lamp, I still had my glasses on. Then I had a thought (I don’t know if it was a thought: maybe more of an impulse); I reached out in the darkness and put my hand on Concha’s shoulder. She shrunk away from my hand, brought her knees up to her chest and went on crying, tucked up into a ball on the edge of the bed.

Later, when she was able to speak, Concha said:

“I’m so sorry, Alberto. I’m sorry. So sorry. I know you won’t forgive me, you can’t imagine how sorry I am.”

She was crying as she spoke but after a while, when she was a little calmer, she said:

I sat on my side of the bed with my feet on the ground and my elbows on my knees. It was a February night and the bedroom floor was freezing. I still had my glasses on, but I didn’t feel tired any more.

My feet were cold, that was all.

For a moment I thought about turning on the heating.

I thought about it, but I didn’t do it.

I thought it was best not to do anything.