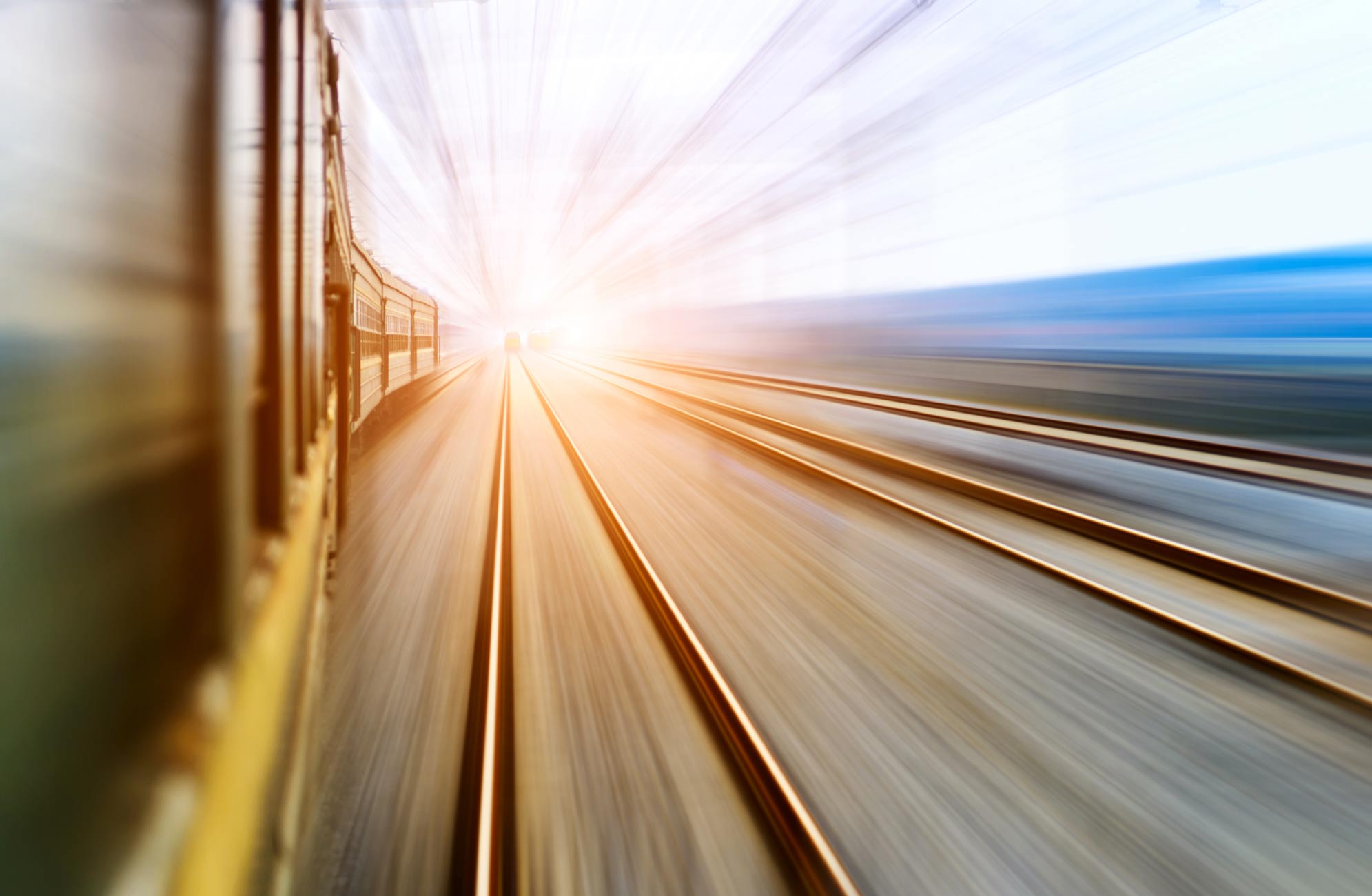 What types and varieties of hunger are we familiar with from our everyday lives as well as our accumulated experience? The hunger that growls in our stomach and forces us to give in to our daily toil, hunger for human contact with others—for affection, understanding, touch and the echoing of our physical and mental feelings and needs, the hunger for experiences that will allow us to find meaning to life—the experience of a journey, since life is but a journey through time and place, and we experience it—tourists in our own country as well as outside its borders. The journey of writer Raija Siekkinen in the land of the living spanned a mere fifty-one years. Her story “Hunger” documents in a faithful and rather representative manner not only the style of her writing and her unique way of using her language to describe her inner and external worlds, it also portrays the long way she had come on the tumultuous journey that enabled her to wonder about her own nature and to find out who she is, what she is, and in what kind of world she lives in. This is perhaps always the role of the story: to connect us to our lives through a brief interlude, i.e., to place a real mirror in front of us in which we will reflect, each in his own way, each to best of his ability, comprehension and grasp.

The story is now added to your reading wish list. All the stories you want to read are waiting for you in your new personal area
try it
10
KILEY REID

She’s not quite woman’s best friend