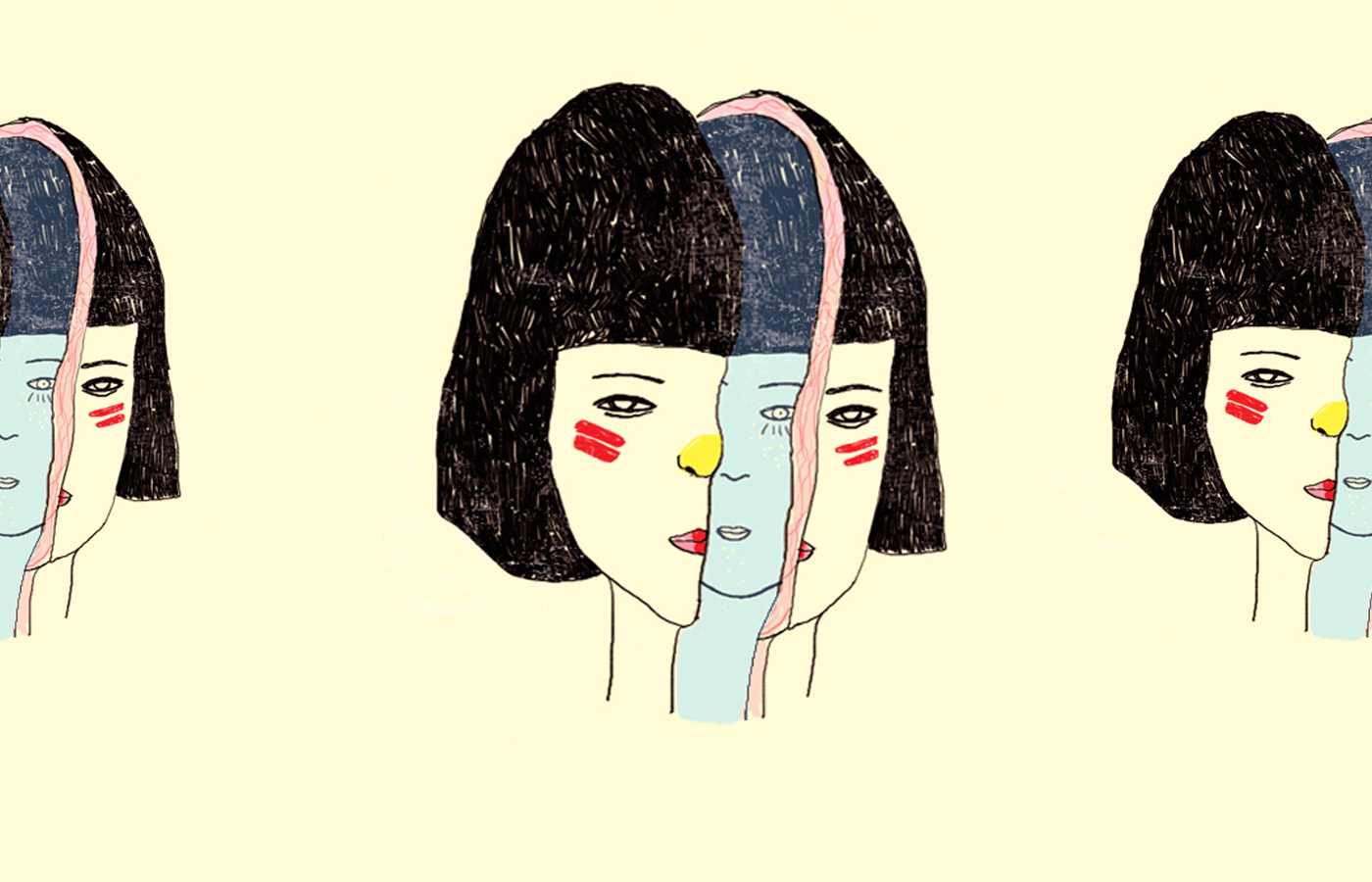 Imagine that one apparently nondescript, rainy afternoon, the famous phrase ‘we all have an inner child’ were to casually become a reality. Imagine that that boy or girl knocks on the door, calls out to you and insists on a meeting. Will it be a pleasant encounter? A settling of debts? A reconciliation? Perhaps a formal expression of the unequal relationship between an adult and the child of limitless, fantastic potential we once were? Or is it all just a senile hallucination? Redemption? A trap? A passage to something else? In this unsettling story by Claudia Hernández, “Invitation”, all of these scenarios are entirely possible. The Freudian concept of heimlich  –  the strange secret that reveals itself in the midst of familiar things that suddenly makes the everyday world seem uncanny – would appear to be at the heart of this excellent story. Its best quality, however, is that it avoids the temptation of a simple, sentimental climax and instead warns us of the enormous risk we run if we decide to open the can of worms that is the terrible paradise of childhood. No worthwhile revenant can be restored with good intentions, or the death of childhood, and Hernández knows that very well. Now that quantum thinking has established itself in the 21st Century imagination, it occurs to me that ‘Invitation’ is that too: a fantastic and irresistible invitation to reconnect with our alternative selves – not the ego, but the spirit – and take a peep at all the potential fates that might still be ours, even if it means making some painful changes.

I went out because I was invited. I had just showered and was peeking out my bedroom window when, all of a sudden, I saw myself pass by. But it wasn’t the me that I’d just glimpsed in the mirror, it was another me that I knew but hadn’t seen for a long time: little-girl-me. That look in my eye, my way of walking, my shadow, my pale dress, and my chunky shoes were unmistakable. It was me running past my house so fast I had to look twice. I thought it must have been my imagination, taken to the streets, which, for such a young city, already look so old. I stood there smiling at how nice it had been to see myself again with my tiny bones and my baby teeth.

Halfway down the stairs I realized I was naked, and I stopped because I remembered that the neighbors took their kids out at this time of day. They’d surely be alarmed (it’s not so common around here to see naked women running through the streets hand in hand with themselves as little girls), so I went back up to my room to shout that I was really sorry, but I couldn’t go out to play because I didn’t have any clothes on.

I could see in her face that she didn’t believe me. So I leaned out the window to prove it to her.

She didn’t seem to care. She kept on shouting for me to come out, for me to come out now, to hurry. She stamped her feet insistently, making the asphalt tremble. She was making me very anxious. And, as I was filled with despair at not being able to go out to play with myself, I heard my voice—not my voice when I was a child or my current voice, but the voice of me as an old lady—which told me to go out to play with little-girl-me, not to leave myself waiting. She spoke to me in an authoritative voice. She gave the order, then—since I hadn’t made any effort to get dressed—she wrapped me in a sheet and pulled me by the hand toward the door. Once downstairs, old-lady-me hung the house key around my neck for when I got back and gave me a push out into the street to catch up with little-girl-me who, when she saw me coming out, took off running, her laughter hanging in the air like huge balloons.

All morning long I ran after myself without ever catching me up. Little-girl-me urged me to speed up to catch myself, but she was much faster than I am at my age. I ran and looked back at myself tauntingly with my little-girl laugh, while old-lady-me watched us from the doorway. They both seemed perfectly contented. They looked like figures in a painting. I was the only one who broke from the harmonious scene. I wasn’t smiling, and my feet hurt from running barefoot on the hot asphalt.

We ran around and around the whole neighborhood. All of a sudden, little-girl-me took off into the city. I tried to follow her, guided only by her peals of laughter. I was determined to catch her, but I was at a disadvantage because I didn’t know where she was. I didn’t even know where I was. The city seemed to rearrange itself behind me. I couldn’t find any clues to where she was or where I was. The people on the street were no help either. Some told me that I was close to my neighborhood; others that I couldn’t be farther away. So I decided to walk by myself, certain that I’d get out of there somehow. I told myself to be patient. I told myself to be strong. I told myself just to keep on walking. I was confident I’d manage to find a way out of the labyrinth. But all my confidence couldn’t conquer my anxiety, which took the form of dark birds that landed on me; I had to shoo them away with my hands as I walked.

I passed the same places so many times that I finally lost all hope of getting back. And, when I’d given up completely, when I didn’t even want to find my house anymore, I glimpsed my blue roof and my window. I walked toward it in the twilight. The night was rushing in behind me.

Seeking refuge from the chilly night, I took the key that old-lady-me had tied around my neck and placed it in the lock. It went in without any problem and even turned, but it wouldn’t open. Four more attempts failed. Then, even though I live alone, I knocked, hoping someone might let me in.

When no one answered, I started to think about where to find a locksmith who could help me without asking how I got locked out wrapped in a sheet.

I was thinking all this when a blanket fell on top me. “For the cold,” said a voice from my bedroom window that I recognized immediately because it was the voice I spoke with in my childhood. Little-girl-me was staring mockingly from the window. She laughed at me. I shouted for her to open the door, to let me in immediately, to open up this instant, but she didn’t respond to my request. She just smiled and waved until old-lady-me came and pulled her away. She looked down at me like I was a nuisance, and when I asked her to let me in she closed the window and disappeared.

I then understood that they’d never let me in, so I turned around and went into the city in search of a job that would allow me to pay for a new place to live. I found a room in a very tall building, so tall that the voices of the people walking along the street can’t be heard at all, so that if they come back I won’t be able to hear them, or accept their invitations, or go out to play, or lose my house again.