It was nice not to meet you 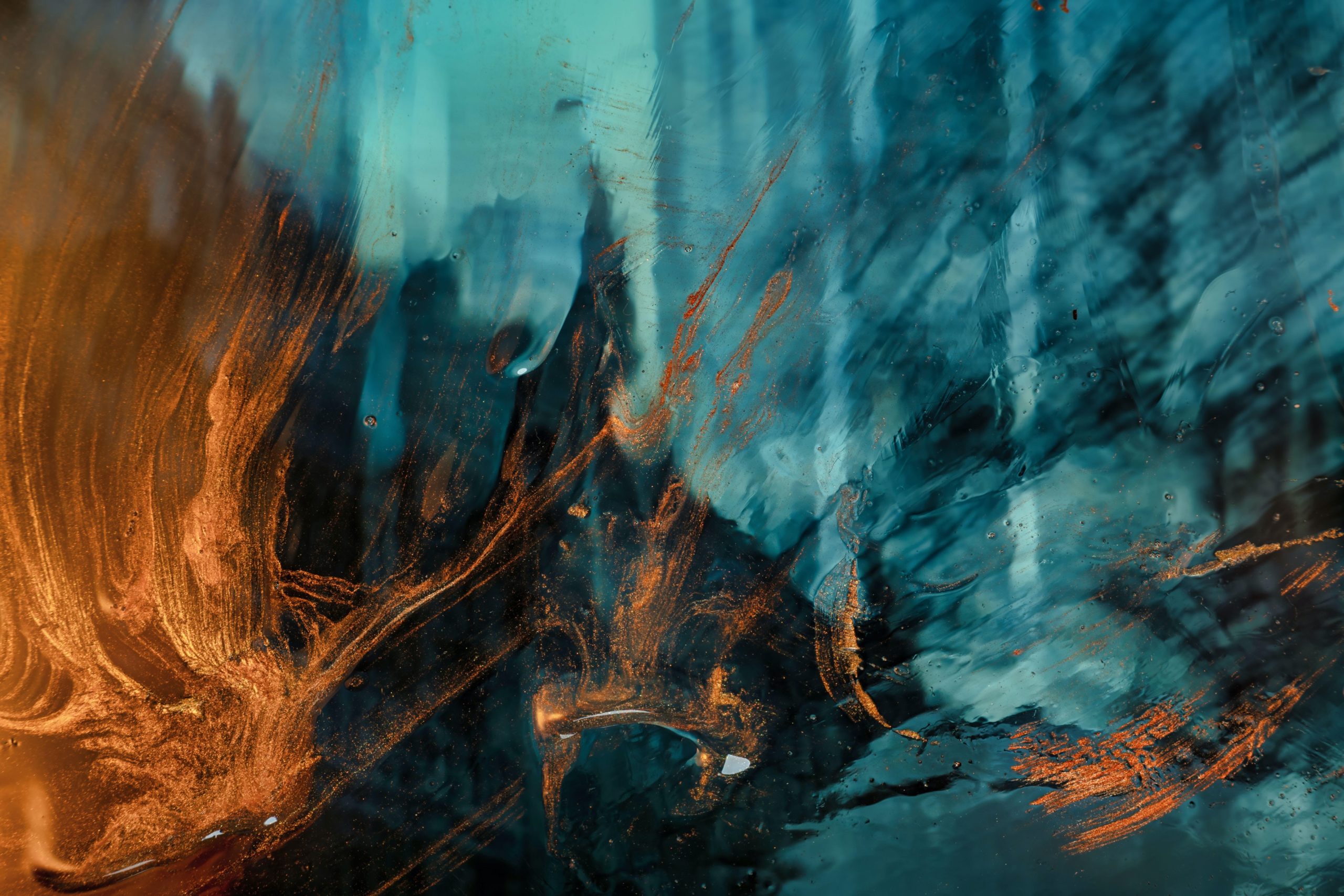 It was nice not to meet you

Sometimes strangers come visit, friends of yours, parents themselves. I don’t have any problem with that, let them come, you have every right to invite them. But as long as they do, why do they have to visit me? What do I have to do with it? They come in, hello-hello, hugs and kisses, kisses and hugs, and straight away start in with me. The lady bends down, shoves her painted face up to mine, grins like a clown with a huge mouth, strokes my cheek, exclaims: “How big you’ve gotten!”

Big? How do you mean, ‘Big’? That’s just the way I am. That’s my size. Besides, how am I supposed to respond to that? By remarking on how old she’s gotten?

And then she says, “I can remember you when you were this small.” while miming something tablet-sized with her hands.

I’m glad you remember because I sure can’t. Can’t remember myself when I was “this small” and can’t remember you either. Never saw you before until just now. Did you come to visit my parents? Go visit them, what do you want with me? I’m a busy boy. I’m playing with my backhoe and you’re in the way.

When she’s had enough, she gets up and goes back to my parents, but then her husband comes over and I have to deal with him too. Fortunately, the husband is easier, it’s a creature with only one function. He comes close and barks, “Hey, my man! Give me five, my man!”

So I give him five, hard, already well aware that he’ll then grab his hand like it really hurts. They not so sophisticated, the husbands, you can get rid of them with one high five. Throw them a bone and never see them again.

Only after they leave me alone and go sit down with my parents for some coffee and politics can I go back to peacefully playing with the backhoe’s bucket, trying to balance a red Lego piece on it.

But it isn’t always that easy, sometimes you get the difficult cases; like when they bring their kid along.

“Play together.” Mom tries to get me excited.

They don’t care if we want to play together or not. For the grownups, if we’re about the same age that makes us friends by default.

Man, I’d really like to get back at them for this; to dump someone in their lap, someone their own age, someone they don’t even know, like the janitor at our kindergarten. I’d bring him home and say: “I’d like to introduce you to the janitor. You’re friends now. Look, he has a key ring with lots of keys! Play together!”

But that’s not how the world works, in this world it’s the adults that drive kids crazy, not the other way around.

When they realize it’s not going to be so easy, mom steps up her efforts: “That’s not very nice!” she scolds me, “you should share, play with the backhoe together.”

She doesn’t understand that the backhoe can’t be shared. It doesn’t work like that. It’s like if I told them to share something with the janitor, like this portfolio thing they keep talking about. I have a feeling they won’t go for that either.

When that doesn’t pan out they ignore us and hope everything will work itself out alright, sit down on their high chairs by the high table, drinking coffee.

Their kid looks at me. I give him the “It was nice not to meet you” face, turn away and add another green Lego piece to the backhoe bucket. That’s when snot-boy starts crying. He starts crying and his parents are very disappointed. Why are they disappointed? Because their kid is crying? Not at all! They’re disappointed that they must get up and deal with him because I won’t do it for them.

They come over and try to soothe him. I try to focus on the backhoe but the bucket drops and the two Lego pieces fall to the floor. Now I start to scream angrily. The kid hears and screams even louder. Mom comes over, hugs me, but I won’t be appeased, let her know these aren’t just any old tears, that they ruined my entire afternoon with their friends and snot-boy.

And then they come up with the ultimate solution: Television. When parents just can’t be bothered they switch on the TV. Mom lifts me up and sets me down on the sofa. Dad presses the remote button. My tears dry up instantly. I have no problem sharing TV with snot-boy. We sit side by side, gazing at some cartoon, doesn’t matter which, we’re not picky. TV is better than a backhoe, TV is domestic bliss.

But soon enough all that goodness comes to an end, they get up and come over, in the mood to pester us.

“What’s this? You watch too much TV, one hour is quite enough!”

Like it was our idea in the first place.

And then dad switches off the TV, and we protest, although we’re a little fed up with it ourselves. The grownups make going-away noises. And then again, hugs and kisses, kisses and hugs, goodbyes and see yous, and we’ll talk, and we’ll chat, and we’ll set a time, and we’ll get together again, and come and visit us, and you come and visit us, and we’ll go for a walk over the weekend, and we’ll go somewhere for the holidays. Then I can seize the opportunity and ask for some chocolate. And mom gives me some, she always does when there’s company over. She gives some to snot-boy too. I don’t mind, as long as I have some. I wolf down the chocolate, get my sugar rush on, and that makes the whole visit worthwhile. Now I’m happy.

The story is now added to your reading wish list. All the stories you want to read are waiting for you in your new personal area
try it
4
Charles Dickens