Its Name is ‘Bird’ 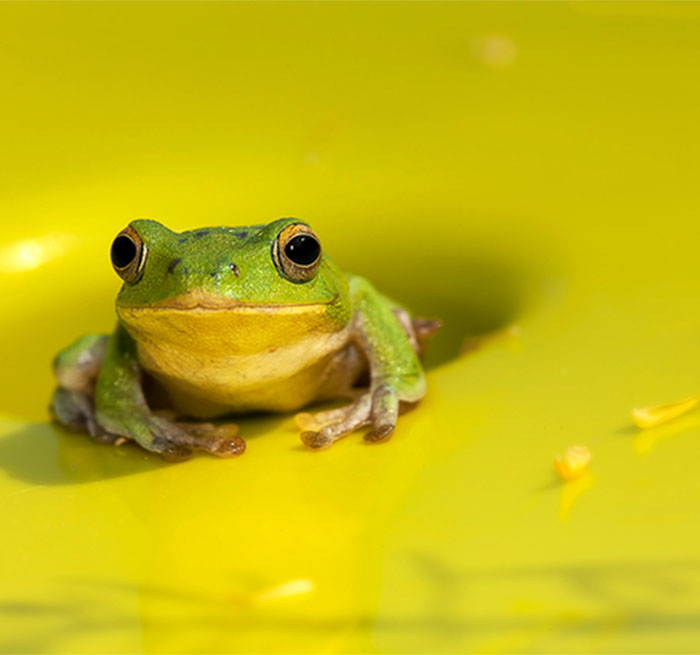 Its Name is ‘Bird’

Jalal wasn’t happy unless he was wreaking havoc. He was the village’s fearsome little devil. At any time he might raid the neighbours’ chicken coops and rabbit hutches. Then we’d see him grilling the meat outdoors, near the woods or by the riverbed. There was nobody to keep an eye on him, as his father worked in the capital and only came back every two months. As a result, he did everything we were scared to do, so we resented him. The mere mention of his name was a danger notice.

Once Jalal had discovered the bedroom window of the mayor’s wife, he became her nightmare. He crept along the top of the wall around the house and flung a bag full of frogs at her – he’d spent days collecting them by the riverbed. The whole village heard her screams, so that the mayor accused her of being crazy and divorced her.

As for me, I’m invisible, and I was busy catching birds at the time. I got used to being invisible to increase my catch: the more invisible I was, the more I caught. The first time I came back from hunting, the bird was thrashing about inside my jacket pocket. My father got suspicious. I was moving a little strangely and he stopped me. “Come here,” he said. “What are you hiding, _____?” He was pulling off his belt as he said it, so I owned up. I took the bird out of my pocket and said, “It’s a bird. Just a little bird, Father. I found it by the stream.”

That day my father told me the story of names, how God had given names to everything that exists. “That night, ­­_____, God was annoyed at all the racket, and because living creatures did not have names, He could not pinpoint the source of all the noise. He gathered the living creatures together, and out of His big pouch he took fistfuls of names, which he handed out, just like I hand out hot roast broad beans to you and your siblings. Each creature put its warm name in its pocket and cautiously ran off with it.”

That night my father said, “Son, those names were fragile when they left God’s pouch for the pockets of living creatures. The creatures had to keep them out of the sun so they didn’t spoil. Every creature had to look after its name in a warm place until it grew strong. Then the creature would call its name, and if it felt a tremor, that meant the name had matured and it could try it out on its fellows.”

Before finishing his story, my father warned me not to expose my name to the sun before it matured. When I touched my name in my pocket, it felt still, like a dead bird.

I decided to steal Jalal’s name, and I waited for an opportunity until one came along. One day we were playing football near the graveyard. Jalal quit the game, leaving his clothes behind, and went into the graveyard from the east side to take a piss. I ran over to his pile of stuff, which was next to the changing room. I saw his name moving around in his trousers ­– it was stuffed in the right hand pocket. My heart was pounding; I had to get it done fast, before Jalal came back. I stuck in my hand, pulled out the name, which was in a small bag, and put it in my pocket. I ran over to the graveyard from the west side. On the way, I noticed how big Jalal’s name was; it filled my pocket. I also realised that I hadn’t left my name in Jalal’s pocket in place of his own as I had intended. Jalal now had no name, and I had two.

I went home and into my room, closing the door behind me. I sat watching the two names as they moved under the fabric. Then my father came in. “I’ve caught a new name,” I said. “Look, it’s thrashing around in my left hand pocket.” My father had died some months before, after telling me the story of the names, and I was actually talking to his name – he had left it in the pocket of his coat, which was hanging off the window handle. The name kept jumping around like a cat on the left side of my trousers. I put in my hand and pulled it out. The name had slipped out of the bag. It was really soft and floppy. When I looked at it, it was a horrid frog. It blinked, then let out a terrible croak, and I dropped it. I felt for my name in the right hand pocket. It was a lifeless corpse. I dropped it too and ran off nameless.

Now I have no name. Whenever someone calls me by my old name, the wind swallows it up and all that reaches me is the “Hey …,” but I know it’s me who’s intended. Even my mother refers to me as the one with no name.

My father forgot to tell me that from the time living creatures acquired names, malicious gossip started and gossips multiplied. God learned the source of all the racket. He became omniscient.