00.00
Karim the Romantic, Bather of the Dead

Karim the Romantic, Bather of the Dead 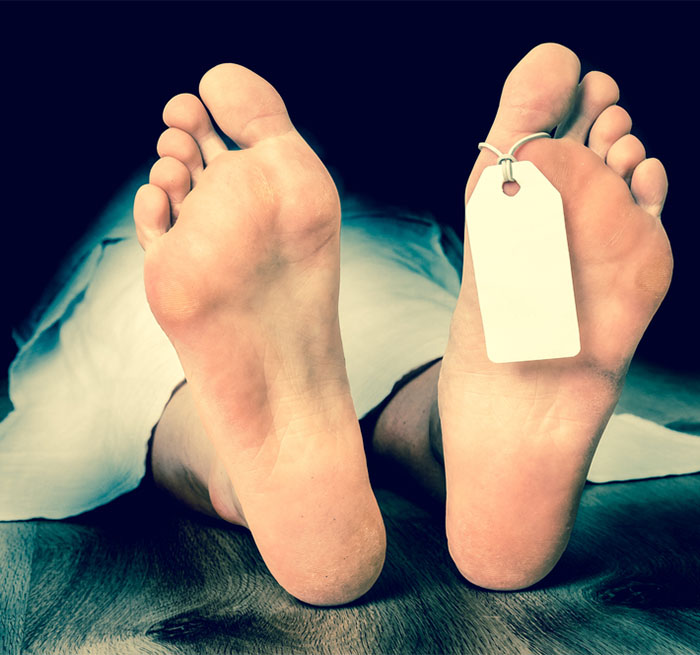 Karim the Romantic, Bather of the Dead

There is no doubt that the voice of the Palestinian writer Ziad Khadash is among the most important in the Palestinian literary scene, having left its mark on Palestinian creative writing for more than a decade. Khadash does not write stories from the traditional political framework of commitment to the Palestinian cause. Rather, he writes as a defeated fighter. He writes out of his commitment to Palestinian human rights and to Palestinian existential concerns, penetrating into the daily surreal scene of Palestinians living in a refugee camp. The short stories that Khadash writes sometimes become grotesque, and are rooted in the local life of Palestinian collective awareness. From there, he flies high into the cosmic. Reality is the raw material from which Khadash forms his plots–which abound in black humor, irony, and a macabre style that all work together to create texts of exceptional quality.

Throughout Kareem the Romantic, Khadash maintains a light balance between the different voices of his mysterious hero who combines sensitivity and reading with the harsh reality of the camp. As he combines elements of the living and the dead, and as he provides a devastating reflection of the brutality of daily life for everyone around him, Karim becomes a perfect representation of life and death–and the eternal shift between utopia and dystopia.

“I’m a romantic, you brutes, and I adore Nizar Qabbani!”

This was Karim’s only reply to people’s accusations and taunts. And it was on the basis of this reply that the camp residents had added the epithet “the Romantic” to his name. Whenever I saw Karim the Romantic coming back to the camp along the same road other people used, I’d shout from a distance, “Hey, Karim, get off the road! People will get mad and hurt you.”

As a result, Karim found routes of his own back to his house in the camp. It was a solution he and other camp residents seemed to have resigned themselves to. If somebody from the camp happened to lose his way and went down Karim’s paths by mistake, he would yell out a warning from a distance, shouting, “Hey there boy, this is Karim the Romantic, bather of the dead. Get away! Get away!” This was his way of avoiding people’s disgust and fearful reaction to him.

Other times, either out of forgetfulness, or because he was just fed up with the situation, Karim would join us on our paths, and when that happened, people would go berserk. Frightened, they would yell at him and chase him from some ways off. Then Karim would scurry away, cursing the camp, his relatives, dead bodies and Palestine, and threatening them with a grisly fate.

At this point, scared to death and not knowing what to do, people would consult with each other: Should they make peace with Karim to keep him from mutilating their and their relatives’ corpses? Or should they complaint to the police? People knew Karim was the only person who washed corpses at the city hospital, and that next of kin weren’t allowed to come in when he was working, which gave Karim quite a winning card in the camp residents’ war against him. After all, nobody knew exactly what Karim did with the dead bodies he washed. Did he steal parts from them as rumor had it? Did he stuff their orifices with foreign objects as a creative way of insulting them? Did he spit on them, slap them, kick them, stab them? Whatever the case, Karim left people at the mercy of their imaginations, and the suspicions his threats had planted in their heads.

The horror stories revolving around Karim started with a rumor set loose by a young man from the camp who’d been undergoing treatment at the hospital. He told somebody, “I saw him carrying a human head down the hospital corridors, and people were running away from him!”

“You saw him with your own eyes?”

A few days after the rumor started, Karim the Romantic boarded the camp’s yellow Ford transit with a black plastic bag full of unidentified objects slung over his shoulder. Only the Lord Himself and Karim knew what was in there. Well, it so happened that one of the passengers was the guy who’d seen Karim with the human head. The minute Karim stepped on, the fellow let out a scream so loud that it shook the vehicle. “I swear I saw him holding somebody’s head!” he wailed. At that, everybody on board, the driver included, jumped out of their seats and scrambled off the van. They ran up to a traffic policeman and brought him back to the vehicle, pointing at Karim, who sat there alone, bewildered over what had happened. The policeman was as confused and frightened as everybody else.

Nobody in the camp liked Karim or wanted to talk to him because, simply put, he was a scary person. He lived in the camp with his wife and three children, but the windows to his house were closed most of the time, and his kids played alone in a back yard surrounded by a concrete wall. The rumors about Karim had evolved to the point where, as the story went, he would cut certain parts out of the bodies he washed and sell them to the Jews. The war against him had reached epic proportions, since introduction of the word “Jews” into the mix made the rumor that much more sensitive and added new tensions.

Intrigued by Karim’s drama with dead bodies and the people of the camp, I decided to walk down the paths he took and knock on his door. I wanted to find out what was really going on with him and write about it.

“Hi Karim,” I said to him one day. “I sympathize with your plight. And I love Nizar Qabbani just like you do. I’d like us to walk together and talk. And I’d like to write about you.”

“You’re crazy, then. Why would you want to go against everybody else? I stink, I’ve got human body parts in my pockets, and you’ll probably get sick if you come too close. Isn’t that what the rumors say? You’re better off going with the crowd.”

I’d been spurned. I saw Karim move away and stand by the side of the road, where an ambulance picked him up every morning to take him to the hospital. He’d tried to get there by taxi, but all the taxi drivers had refused to pick him up.

But one evening, much to the neighbors’ astonishment, I knocked on Karim’s door laden with a cardboard box full of books by Nizar Qabbani. I heard a woman say to her neighbor, “That man must trade in corpses with him. See the box in his hands?”

Karim opened the door and awkwardly welcomed me inside.

I opened the box while Karim looked on, and out spilled Nizar’s books. Beside himself with delight, he ushered me all the way inside and called his children and his wife. The family, likewise delighted with the books, insisted that I have dinner with them. I ended up spending the entire night as Karim’s honored guest. He lavished me with fruits, helba, mixed nuts and tea, while I lavished him with anecdotes and stories about Nizar and his life. I also read him some poems he’d never read before. I saw tears in Karim’s eyes.

Then suddenly he hugged me. “Sir,” he said, “would it make any sense for somebody who loves Nizar to cut parts out of people’s dead bodies and sell them, or walk around holding a human head?”

“Of course not, Karim,” I said, “it wouldn’t make any sense at all. I was never convinced of those rumors in the first place. If I had been, I wouldn’t be spending the evening at your house.”

As I got ready to leave Karim’s house the next morning, he saw me to the door. Happy and at ease, he embraced me and whispered in my ear, “Rest assured, sir: I’ll show her the utmost respect. I’ll wash her well, and I’ll recite poems by Nizar that I love over her.”

“Who is that you’re going to respect and wash, dear Karim? I don’t understand.”