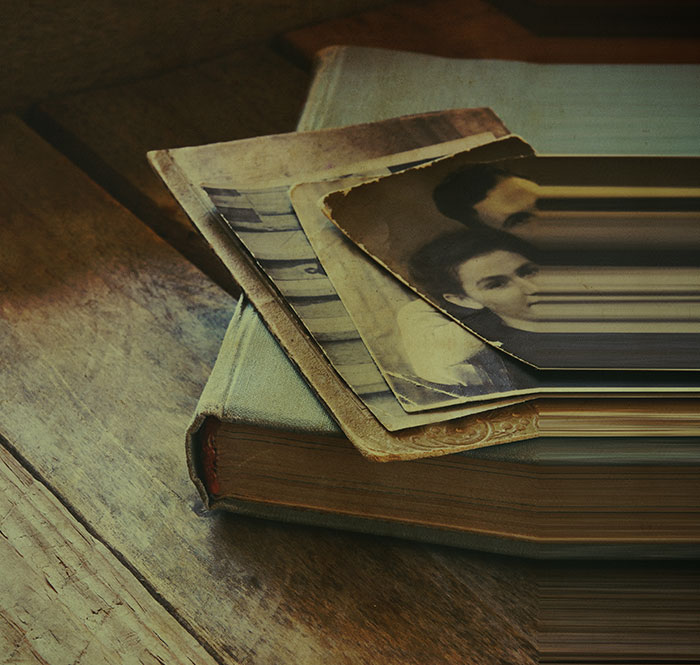 With the clinical objectivity of a forensic doctor, in “Kasos” Nicolás Mavrakis performs an autopsy on an entire family. A PR man and his mother travel to Greece to spread the ashes of his dead grandfather but discover that the family myth about him being a hero of the resistance and self-sacrificing emigrant isn’t quite what it seems. The punctum of the story, the thread along which the dead body oozes, is his mother’s lack of photography skills. The mistakes she makes when taking the photos signify the rupture between reality and narrative, fact and legend. If the photos are blurry it is because the true theme of the story isn’t the deeds of the grandfather but the blindness of the daughter. By the end it will become clear that they needn’t have made the journey: all they had to do was take a peek inside the dead man’s trunk, which has been dismissed as old man’s rubbish but actually contains treasured possessions that reveal the rotten roots at the heart of the family tree.