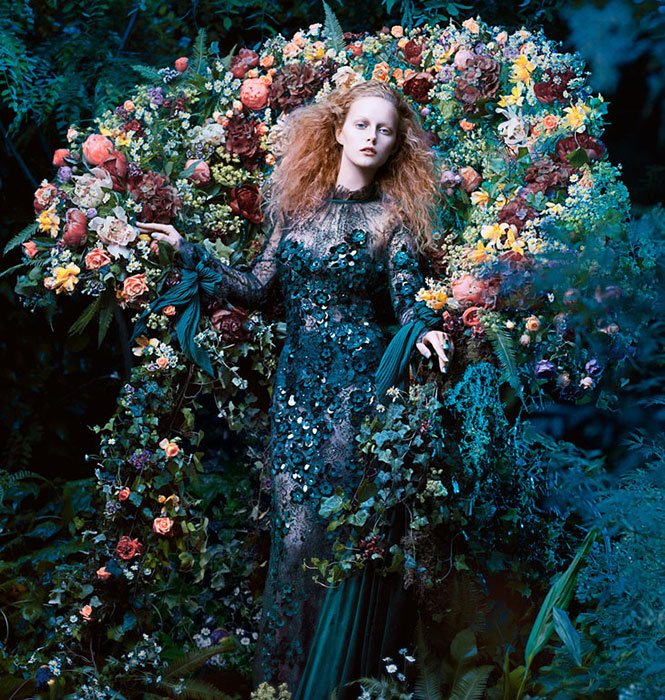 “Last respects” seems like a minor story in Kiš’ masterful collection The Encyclopedia of the Dead. Yet every reader has their personal preference, and this one is my favorite because it works on three levels. The first is the basic level – the plot. The story describes the funeral of Marietta, a prostitute from Hamburg, which leads to a revolutionary act in the name of love, as narrated by the ruined Ukrainian sailor and revolutionary Bandura. Some of the signature features of Kiš’ writing are evident on this level, such as the extensive list of flowers on Marietta’s grave and the use of para-literary and para-documentary sources (the Berlin based leftist newspaper Rote Fahne is one example) as authenticating details in the story.

The next level of meaning is the political one and it’s the reason that the story, originally published in 1983, wasn’t well-received by Yugoslavian readers. Its plot bears a striking resemblance to Tito’s famous funeral in 1980. Tito was buried in a mausoleum which was called “The House of Flowers” and Kiš’ rendering of Marietta’s funeral and description of her destiny was seen to parody Tito’s burial. The entire story was considered a profound criticism of Tito and the Yugoslavian policy  that oscillated between Western and Eastern blocs, an act that seen as a form of prostitution, especially among the intellectuals. The third and most important aspect of the story is, in my opinion, that it presents an ironic view of the writer’s destiny and is effectually a postmodern text. The stories in The Encyclopedia of the Dead constantly play with the notion of death, and it is the last book that was published during the author’s life. It was likely that Kiš was aware of his worsening condition and the severity of his illness, and that he felt the closeness of death while he was writing the book. In this sense, the irony with which the story concludes carries tragic and even ominous meaning.