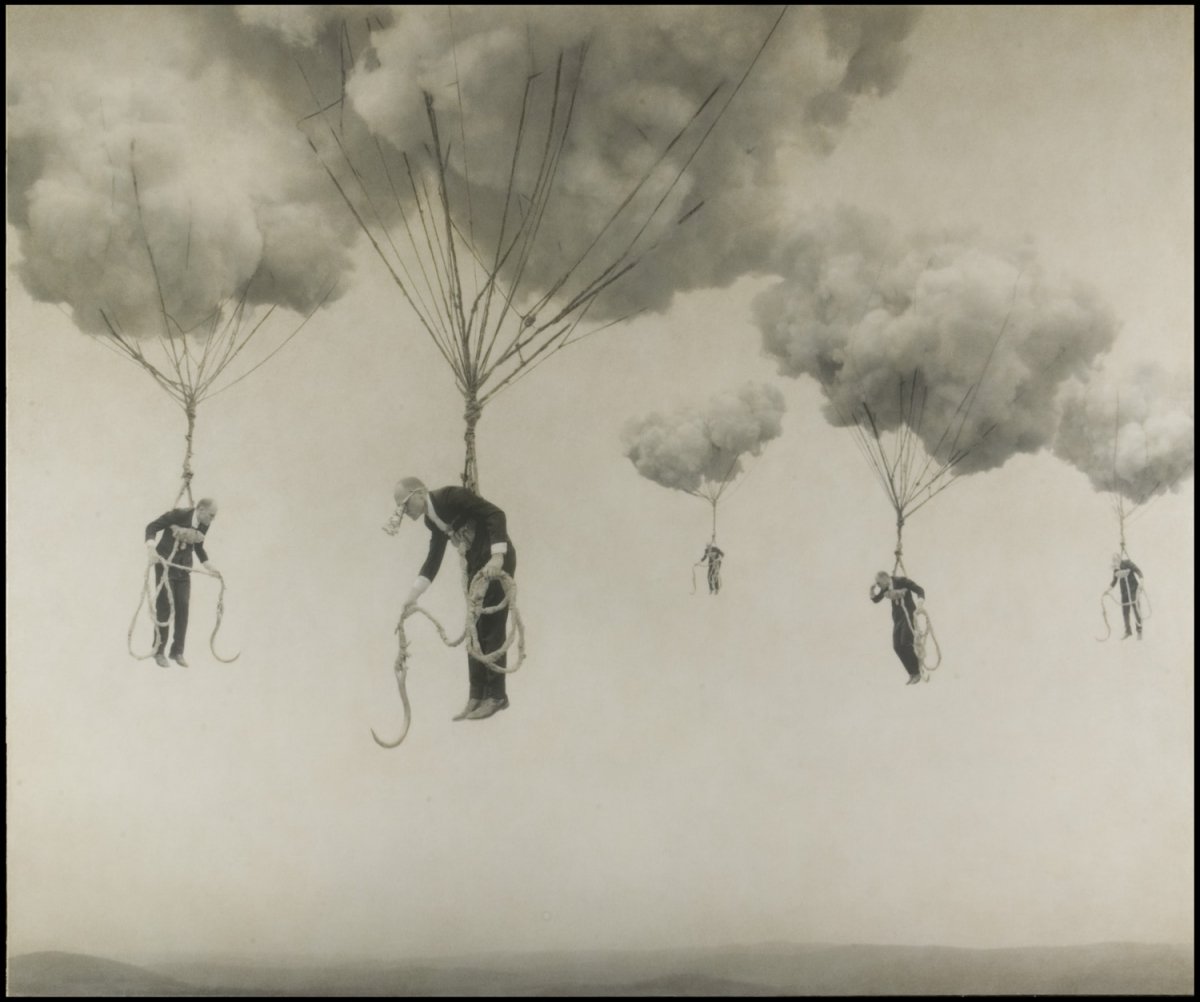 One day, when I was nine or ten years old, my uncle sent me alone from my father’s clothing shop to the post office in downtown Haifa. I’m not sure whether it was my idea or his idea that I would go unaccompanied by an adult.

High cobwebs hung in the high ceilings soaked in dust, and various types of dead insects hung on the web of the arthropods. Outside the clothing shop was a sign “M. Shmuelof and his sons – Clothing business,” Despite the fact that with the death of Persian grandfather, the family’s business sense disappeared.

I walked from “Kiat” Street straight into “Independence” Street. And I turned right toward the road leading to the Krayot suburbia. I remembered that somewhere was hiding a huge post office. I had come to Dubek’s cigarettes factory when I found out that I am lost. I haven’t had a clue where is the post office. On the way back, I was walking slower and slower, because I was ashamed. By the time I got to my father’s clothes store, my face was rinsed with sobs and a sniff of the nose.

My father’s brother was angry with me for not sending and receiving the mail; maybe deep inside, he was angry with my geeky personality; Maybe he it was annoying that I was flying in the air like thousands colorful kites, covering the filthy Krayot-Haifa skies with the familiar stench of the refineries factories; Maybe he was wondering how could he trusted in un-cool and queer kid like me. I looked at my uncle earnest face, which was like my father, but more full. His wrinkles were deeper. I remember that I gazed down to the ground trying to hide my failure.

After I was reprimanded by my uncle for not bringing the letters to their destination, I went up to the gallery of the store, a dark dusty wooden storehouse. I sat in front of the spiders and their stories. I was surrounded by lonely hangers without any cloths, with table pins that I used to make impossible to match with the rough desk. Behind me stood a row of uneaten boxes of clothes waiting to be sent back to the vendors. I was waiting impatiently for my father to arrive.

When my father came into the store, I ran downstairs to tell him what had happened. Then I fell down the stairs and my arm was torn from a rusty nail. My father was helpless, facing the endless stream of blood and immediately called for an ambulance. My uncle said to him, “Well, I told you, your son should stop hovering like a kite.” And ever since then I’ve been walking with a scar on my left writing hand, which looks like a boat that ready to sail away to find treasures in pirate sea.

Over the years, downtown Haifa streets had dried up from customers, who moved to shopping centers and later just stayed home and order clothes from the internet. My father and my uncle went bankrupt. The only thing the Haifa municipality did in the downtown was to offer the empty shops as a studio for artists from Tel Aviv. And so one day I found myself, celebrating with my Tel Aviv friends, an exhibition of “Ma’ayan” magazine, right next to my grandfather’s shop.

The shop was empty like a sad tombstone without a name or a past. As if someone had cursed the place and the capitalist bank for buying the shop in a very cheap price. My Tel-Avivian friends knew nothing about the cemetery of the shops that surrounds them. Only I stood silent and did not say a word. The pain was too strong.

Today I know that there is a huge post office at the end of “Independence” Street loaded with ex-sailors-dealers selling Cd’s, and waiting for the little boy, a fleet of postmans and mailmans, and at least one of them smiles at me and offers his help. The vast and mysterious post office is constantly expanding, above all profuseness, and its grandiose rooms are decorated with innovative designs that change constantly. You can’t miss it. From his innards are sent endless kites in the form of empty envelopes.

I stand by my uncle’s fireplace in the high-ceilinged clothing store. “You was wrong, the boy is allowed to float like a kite.” I tell him.

“Who are you?” He looks at my clothes surprised.

“I’ve been a friend of your brother’s son for thirty years.” I stroke the curly head of this boy, who is me.

“Look, I understand that you are angry, but the boy went wild and because of that he was injured. Someone has to put a clear line between what is permitted and what is forbidden.”

“If you did not scold him, he would not stretch like a spring and went wild when his father arrives.” I looked again at this shop where I spent my childhood and where my mother met my father.

“How could I know?” He takes a few puffs and throws the cigarette across the sidewalk. A car passes and crunches the butt of the cigarette.

“You should have encouraged him to dream even more; Let him paint the legendary map of the huge post office that belongs only to kids like him.” The boy looks at me and agrees with me.

“Why?” My uncle asks with a serious look.

“Because maybe, decades after that, he would write you a love song.” I notice that my uncle never heard about my career as a writer.

“Look, our whole life has taught us that it is forbidden to dream.” My uncles moves forward and walks around the table to sit at the cash register.

“And now that you know…” I look at the transparent glass of the table, beneath which postcards were visible from different places where my parents were touring. Some of the pictures became red, brown and worn out over time.

“Sir, if that helps, I promise not to yell at the kid, and encourage him to dream more.” My uncle, taking out words that I did not believe he would tell me.

“Thank you very much, I appreciate it very much.” I signal for the words to take me back to the future.