Mermaid in the Jar 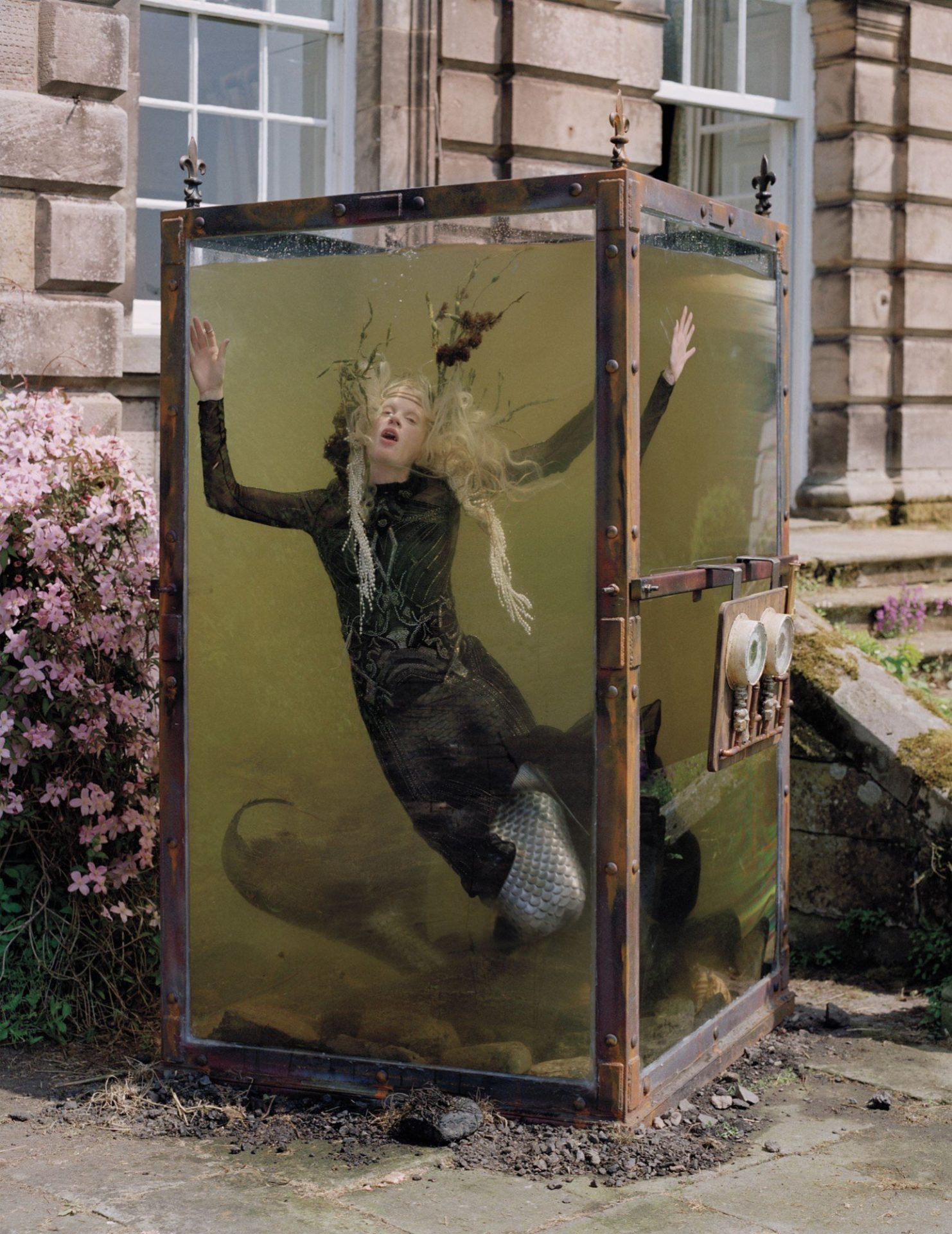 Mermaid in the Jar

The Middle Stories was one of the first Canadian short story collections I ever read, in 2001. I was 25 (only one year older than the author) and working as young literary scout in London. I found them strange, surprising and so refreshing – they broadened my horizons. I’ve especially loved Canadian writing since. Just like the wide, open Canadian rural landscapes, its literature somehow strikes me as more free, fearless, imaginative and creative, while at the same time never failing in its subtle and humane (yes, sometimes even polite!) observations. No wonder short stories are so popular in Canada (more than anywhere else), it´s the genre of choice.

The Middle Stories hits you like a fairy-tale book sent trough a mixer (little bright pictures and all), shooting out the other side into our world, eyes wide open. Something has come undone, unbuttoned, unsettled. A sense of displacement grows as fairy-tale elements jar with painfully mundane surroundings. Innocence wrestling brutal reality. A mermaid kept in a filthy glass by a nightmarishly nasty little girl. A minute dumpling fallen from his pot, sitting on the kitchen floor awaiting his miserable death (shriveled or squashed). A woman living in a shoe. These are modern fables, urban fairytales gone wrong, confronting us with our very own cruelty. “Mermaid in a Jar” is a story about the dark side of human nature: pride, possessiveness, a sense of ownership, power-struggles, control and torture. We literally bottle up the magical – manipulating, poking and provoking it out of spite and discontent- childishly furious that it won’t give us what we yearn for: satisfaction.

Sheila Heti’s prose is simple and a punch to the stomach: unembellished, crystal-clear. A voice that´s unique, refreshing, young. Playful stories, rich at their core with wisdom about love, life, and loneliness. The universe she creates and we wander into- unknowingly – lets us marvel and recoil in shock. The acid truth breathes out at us from between the lines. Watch out: some of these nursery rhymes may give you reflux.

I keep the little jar on my windowsill, right behind my bed, right near my head so if I look up in the middle of the night, up and back, I can see her swimming in the murky little pool of her own shit and vomit, and I can smile.

“Hello, mermaid! How are you this fine evening?” I can say, and sometimes do. “How very sad it is that you’re so beautiful, and you’re so young, and you’re so fucking trapped you’ll never get out of that bottle, ha ha!”

Once I went on a class trip and brought my mermaid along, just for the hell of it. We were going to Niagara Falls and I was thinking, “Right, well, maybe I’ll hold her over the rail, give her a little scare, put her in her place,” or thinking about letting her loose down the falls and out of my life. But once we got there I forgot her in my little brown lunch bag with my hot cheese sandwich, under my seat in the yellow school bus. But she got jolted on the ride there and jolted on the ride back and that was enough for me.

Once I had a party and invited all my friends, seven little girls, to play and sleep over, and having called every number flashing in our heads, and having already called the pizzas twice and seanced out of our minds, I just thought, “Oh, why don’t I bring my mermaid out to show? They could make their faces at it, they could have their fun, and we’d be able to toss it back and forth like a real little football.” But then Emma fell asleep, and then so did Wendy and Carla and the rest, and the mermaid just stayed locked in the closet where I’d put her that afternoon.

Once when I thought she needed a bit of discipline I rolled her measly bottle down Killer Hill in the ravine. Another time I threw her deep into my best friend’s pool.

Now she’s getting old it seems. I even saw a grey hair on Friday, and wrinkles are spreading all across her skin, and as much as I liked her before, I like her even less now. I was thinking sort of what to do with her, but I think I’ll just keep her there a little while longer. At least until I’m happy again.