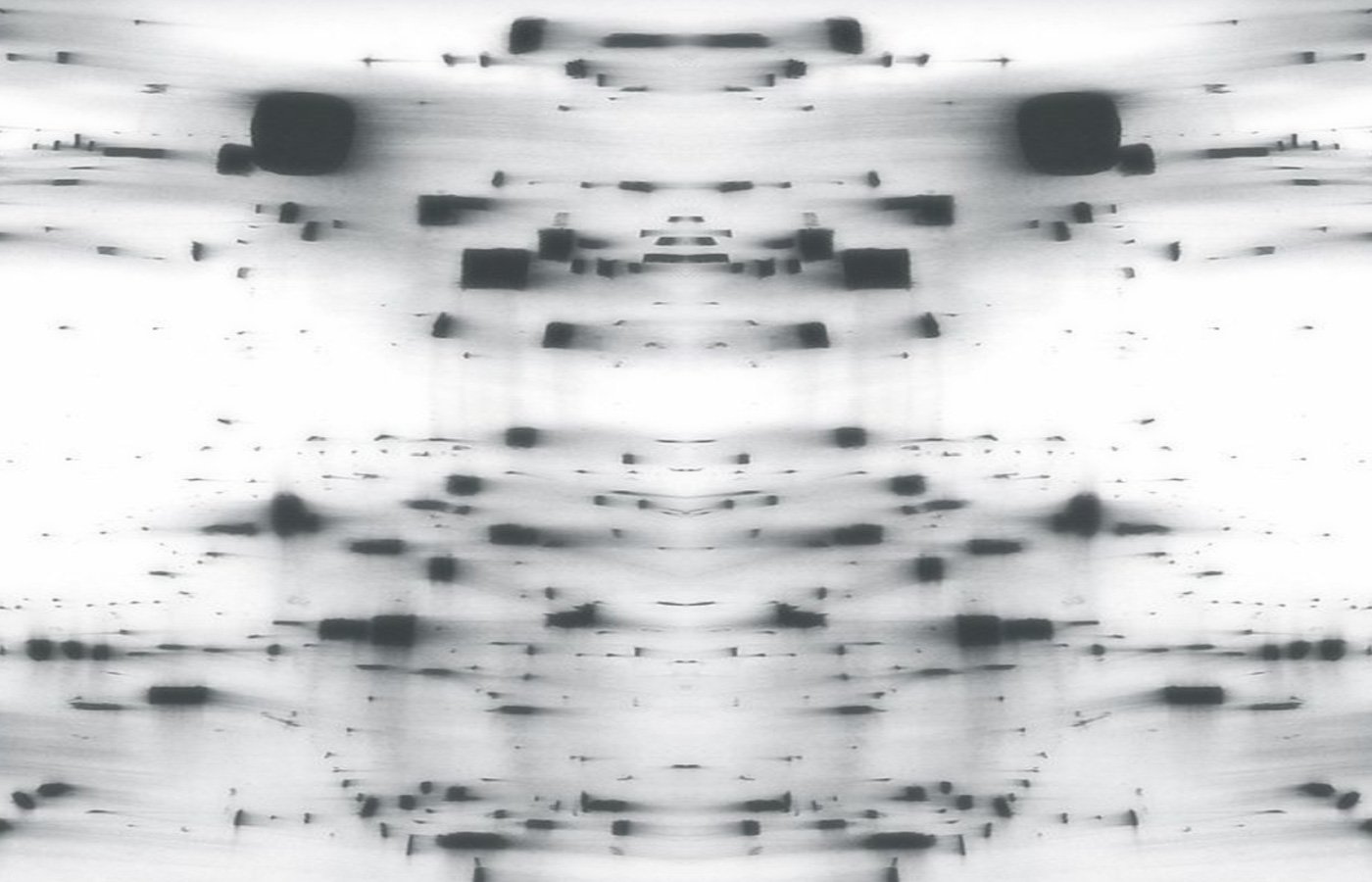 When seeking to put Kafka’s major writing aside – the works that carved with all its severity the precise view of the world which we nowadays call, almost incidentally, as “Kafkaesque” – there are the small, broken texts that are at the margins.

Torn at the fringes, Kafka’s fragments, which he called “observations”, introduce a nuclear version of what is “Kafkaesque”. No need to go to his long personal diaries or to the entangled letters to his lovers; Kafka’s fragments are both “personal” and “literal” all together.

“For we are like tree trunks in the snow,” wrote Kafka in his perhaps most known fragment, “The Trees,” “In appearance they lie sleekly and a light push should be enough to set them rolling. No, it can’t be done, for they are firmly wedded to the ground. But see, even that is only appearance.”

“On the Tram” reveals Kafka, in mere few words, as the one who see the world, observe it, and writes.

Translated by: Willa and Edwin Muir

I stand on the end platform of the tram and am completely unsure of my footing in this world, in this town, in my family. Not even casually could I indicate any claims that I might rightly advance in any direction. I have not even any defense to offer for standing on this platform, holding on to this strap, letting myself be carried along by this tram, nor for the people who give way to the tram or walk quietly along or stand gazing into shop windows. Nobody asks me to put up a defense, indeed, but that is irrelevant.

The tram approaches a stopping place and a girl takes up her position near the step, ready to alight. She is as distinct to me as if I had run my hands over her. She is dressed in black, the pleats of her skirt hang almost still, her blouse is tight and has a collar of white fine-meshed lace, her left hand is braced flat against the side of the tram, the umbrella in her right hand rests on the second top step. Her face is brown, her nose, slightly pinched at the sides, has a broad round tip. She has a lot of brown hair and stray little tendrils on the right temple. Her small ear is close-set, but since I am near her I can see the whole ridge of the whorl of her right ear and the shadow at the root of it.

At that point I asked myself: How is it that she is not amazed at herself, that she keeps her lips closed and makes no such remark?