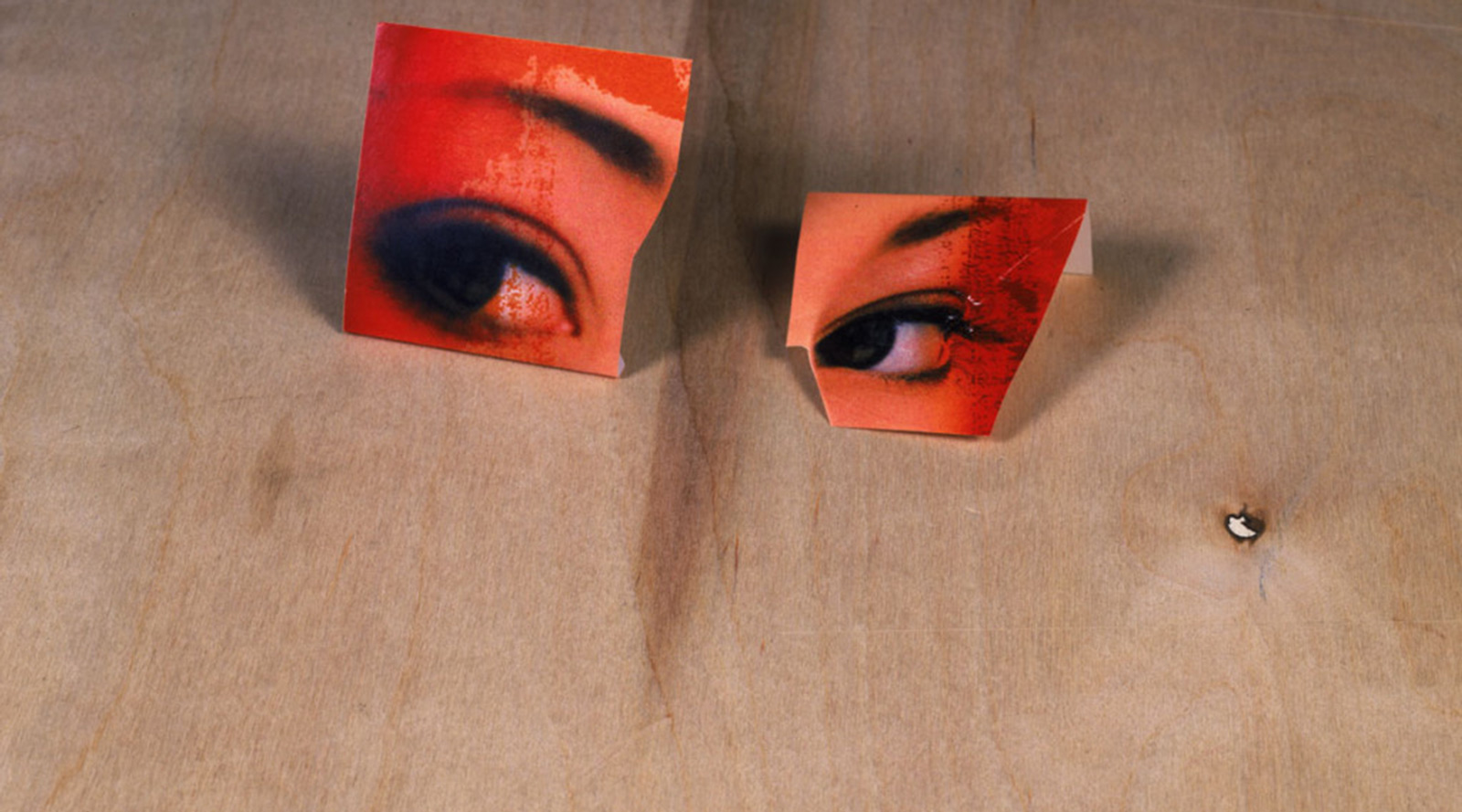 “Ptosis” announces its oddness right from the beginning, the title being a technical term used to describe the abnormal droop of an upper eyelid, before going on to explore the meeting between an obsession and a physical defect. Set in a ghostly Paris and narrated by a “medical photographer specialized in ophthalmology,” the tale might be described as a love story although its atmosphere is also distinctly Gothic. The photographer is fascinated by eyelids and never tires of scanning crowds for interesting specimens. When an attractive young woman arrives at his studio to be photo-graphed before undergoing surgery to correct her ptosis, he finds “those three extra millimeters on her eyelid” to possess a “maddening voluptuousness”. The photographer warns the girl that the results of the operation “are never perfect,” reflecting inwardly that the improvement can change a face “completely, their expression, their set demeanor”, to reveal “some-thing abominable”. Once the anomaly is removed, he seems to be saying, an uncanny regularity flourishes. Nettel does not shy away from Freudian elements, but neither does she make them explicit. Her writing is essentially allusive and her prose is rarely clouded by the emotion of the events described. Even the figurative language is discreet: the protagonist’s hair is like an “extension of the rain”, while music is heard as though “emerging from the river”. These metaphors and comparisons do not refer so much to actual worldly similarities as diffuse impressions, demonstrating Nettel’s attentiveness to the interaction between the physical and psychological realms. Her stories suggest that the relationship is never easy and, in the universe of “Ptosis”, it is extraordinarily complicated. Three millimeters of skin inspire an essentially disturbing passion. What if love is the most extreme form of fetishism?

The story is now added to your reading wish list. All the stories you want to read are waiting for you in your new personal area
try it
31
Jonas Karlsson