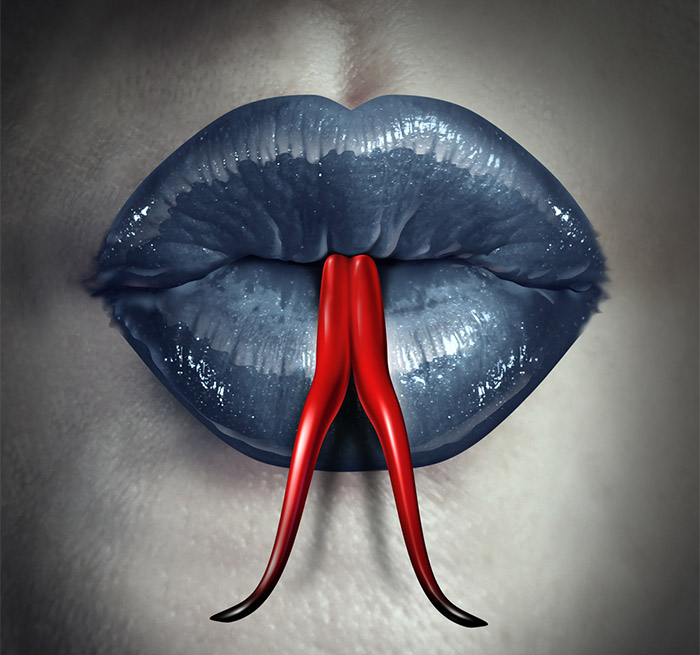 Although I was only ten years old, I could understand that something important had happened. Every time our bedroom door opened, my mother shut it again so we wouldn’t hear the frantic whispering in the living room. “Meetings” like this only happened in our house when something serious was going on. The door to the children’s room was never normally shut when people came over to chat over a cup of coffee or chamomile tea – the opposite in fact.  It was always open to the living room; and every time we came in or went out, the women from the neighborhood and our family would take turns giving us kisses. “May God protect them”, they all repeated amongst themselves.

My sister, being twelve years old, seemed to understand more than me. Maybe it was her feminine intuition, which had begun to get a feeling for the reality of life around us. She was listening carefully through a crack in the door; and every time the conversation got louder, a look of terror came over her face. Then she would hurry into the room, sit down at a small desk, and ask me angrily, “Have your done your homework?”

Occasionally, we could make out some words among the whispers like “scandal” and “insult”; but the racket always increased whenever the question itself was asked—from time to time, with a worrying anger that really frightened me, anxious child that I was: “Did she have to tell people? May God expose her shamelessness.”

The “scandal” was everywhere in the neighborhood. Even when I failed to stop the ball from going into the goal at our neighborhood football field, none of the bigger children told me off or told me to get out of the way like they usually did. All their attention was focused on the “scandal”, and gossip was more important than the game. Even the so-called “leader of the gang” gave up this daily game in the end, so that he could sit with the grown-ups and talk about what had happened. But not before he had lit a cigarette and sucked in its smoke, trying to look all of his sixteen years. As kids do, we made a circle round them, trying to sneakily overhear as much information and as many details about this “scandal” as we could: how did it start and what did it mean?

Most of the children around me were baffled by the story that the older boy was discreetly telling … “Then he put his hand…” I was not confused like them, even if I did not know exactly what his words meant. Everyone suddenly shouted at once “Really??”, when the leader of the gang said as he took a puff on his cigarette, “under the panties.”

My father was late coming home that night. My mother waited on the balcony looking over the village, anxiously smoking. My sister was whispering away with my cousin, who had decided to stay at our house that night. For me, this was just another indication of the calamity that had befallen us. The only times I had stayed at their house or they had stayed at our house was when someone in the family had died.

Had someone died now? If so, where were my other cousins? Why were they whispering under the covers? And where was my dad?

When I heard the sound of his truck, I calmed down a little. In less than a minute, I heard my father’s familiar footsteps. As he got further up the stairs, they became clearer and clearer. Then I heard my mother when she came back from the kitchen, accompanied by the smell of hot Arabic coffee. My sister and cousin went silent. All three of us, totally independently, held our breaths and tried to make out any word coming from the balcony. We had no success worth mentioning.

I don’t know how everything changed, but the family shot into action the next day. I started to smell rice and chicken cooking along with kibbeh and Fuqaʿiyya. Suddenly, all the children were gathered in the house of the head of our family. There were men and women all around us too. At first, the food and the huge gathering and all the different kinds of cap guns, bullets, and rifles that were in our house made me forget everything I had thought about the “scandal”; and then all of a sudden, I was running with the runners, playing with the ones who played and got shot.

When the head of the family stood up, all of the women started to argue with us–with both an anger and a kind of fear I had never seen before. My nervous aunt even slapped one of my cousins across the face in order to shut him up. That made us aware of how serious the situation was, and so we were compelled to obey.  The head of the family started talking about things that I didn’t understand. But I did manage to understand the words “one family” and “no problem”. All of the men nodded their heads in agreement.

When the head of the family had finished his speech, he went towards one of the men I used to call “uncle” (like I used to address all men) and hugged him and kissed him. All the other men proceeded to hug and kiss this man afterwards. Suddenly, the room was filled with loud ululations and then high pitched shrieks, in a slightly confused manner.

A weighty silence then came over the room as one of the women in the family stepped forward dragging a girl who I supposed was my age, or a little older. She stood in front of Uncle and told the girl firmly, as both of them cried with fear: “Kiss your uncle!”

That night, as my mother was tucking me into bed, my sister asked her, “Does this mean it’s over?”

My mother looked at her sternly and said, “She is a wretched girl. Is she the first one who had to do this? Did she want to destroy the family? Never bring up the story again or talk about what happened for as long as you live. Understand?”

My sister whispered a few words, which I guess meant that she had submitted entirely to my mother’s demands. My mother turned off the light in the room and looked at us lovingly. She said quietly with tears in her eyes: “May God protect you”.