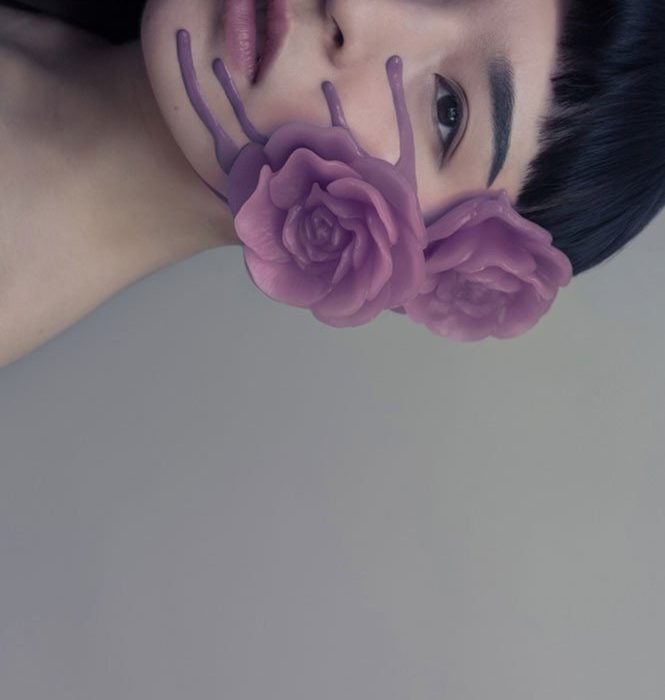 The Works of María Martoccia speak for themselves, and “Still Lutan” is no exception, as the reader quickly realizes that Lutan, in all her immobile glory, has sprung forth from the story and taken on a life of her own. Lutan lives and breathes with the same recklessness—the same intimacy, the same risk, the same self-preservation—as any other mortal. Even as she sits still, resolutely refusing to lift a finger, she is forever condemned to remain an active participant in the parallel realm of literature, the best of it.