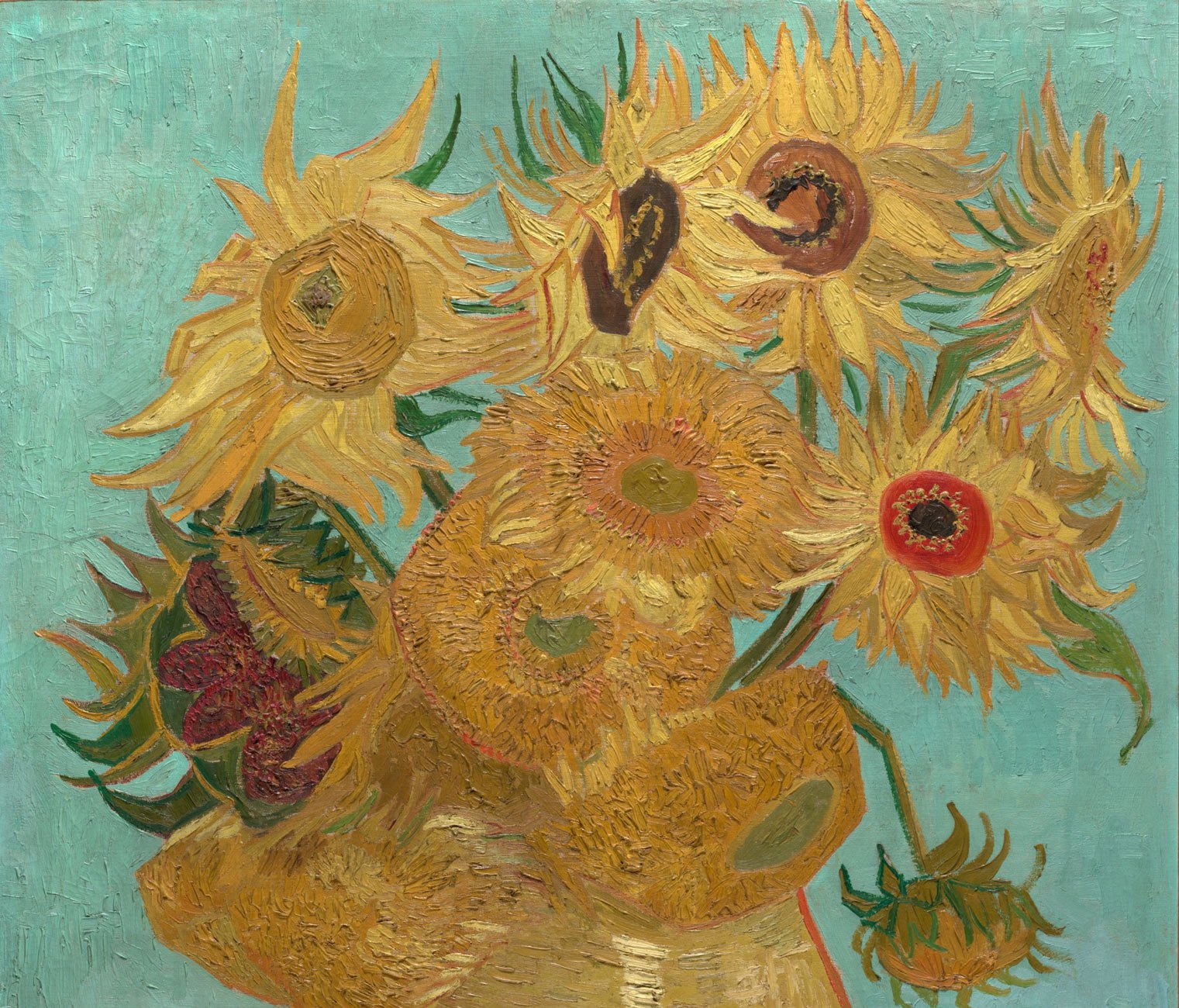 I can’t recall when I first started scribbling those little notes I later stashed in various hiding places around the apartment. It sure as hell could not have been a lot earlier, because at the time I was still a little girl and surely needed to have first learned how to read and write.

But I do remember quite clearly the day when the light tapping sounded on the door, in an attempt to reproduce the cadences of “I did it my way!” It was the last day of some school vacation, 10 AM. She was still in the shower, and rather chipper—a surprise in itself.  “Open it, come on, get there fast, open the door already. Say I’ll be out in a jiffy,” she kept yelling.

I shuffled over to the door.

And there he was. Impatient to come in. Moishele, Regina’s husband, with his little white mustache. His potbelly threatening to burst through his shirt buttons. The man was shaped like a pistachio nut whose shell was fitted with a tiny sheaf of bristles. Likewise swaths of porcupine hair gleaming with Brylcreem pulled down towards his jaw on both sides of his head.

So there he was, eager as a beaver, arms outstretched to wrap themselves around me the way grownups sometimes do to have fun with kids.

I ducked nimbly. His scissoring hands failed to trap me and he almost fell on his nose. I could hear the whiplash produced by his near miss.

I flew down the hall leading to my room. From a safe distance I blurted out: “Mom’s still in the shower and dad took Davidi to get some shoes.”

Moishele must have managed to retrieve his balance, since in no time he was in the living room.  There he settled to wait for her, whistling “I did it my way!” just slightly out of tune.

The next thing that happens is the bathroom door swinging open. She emerges wearing her red galabia, lavishly embroidered at the top on both sides of her exposed cleavage, gleefully humming back “I did it my way!” She strikes a ta-da! posture with the hip-swing to match, before rushing into the slithery arms of the visitor, who has risen to meet her. And now, using that phony falsetto of hers, she giggles herself silly: “Oy, Moishele, what a surprise! Where’s Regina and the kiddos??”

Moishele retorts with a question of his own: “What’s the matter, Tamara, can’t one hug this honeybee sweet little thing that ran away from me for dear life?” All the while fluttering his hands on her butt, which certainly is not about to run off anywhere. Not that I needed to actually see that to know it was happening.

Instantly her cheerful tone gives way to that loud, domineering, screeching voice. The familiar note announcing the onset of yet another tantrum.

“Doreet! You cheeky brat! Over here at once! And now, apologize! What’s wrong with you, running away from Moishele like this?! Right now!” And she’s back to giggling, trying to recoup her upbeat mood: “This child has no manners. Doesn’t appreciate being loved.” Then, turning to me, hissing: “You should be thankful anyone should ever feel like touching you, you scrawny, redheaded monkey…”

I was always capable of dodging Moishele’s embrace. Her violent outbursts of rage were harder to elude. Any attempt to do so would only fan her fury. And the violence that followed would get meaner. I knew she would still be there after he left.

I dragged my feet along the hallway to where I could glimpse the living room, then veered left into the kitchen. The large, serrated knife lay on the cutting board next to a loaf of bread. I deftly grabbed it and hid it behind my back. Her yelling resumed: “Come on, did I not tell you to get over here and apologize to Moishele?!” The mustachioed pistachio was marking time, one hand wrapped around her waist, the other flung forward to do the same for me. She speared me with the devastating look reserved for this very moment, the brief moment just before she’d totally lose control. She demanded: “What is it you’re hiding behind your back?” stomping one plump foot whose long toes were painted flaming bright crimson.

I returned her stare, this time without fear. I remember well the slow motion of my hand, making its way around my ribcage, then setting the handle against my stomach with the sharp business end pointed at the couple facing me.

The bread knife, to chop off Moishele’s hands, that always aim to hug little girls as well as their mothers.

This took place the day before. And the next day I gathered my notes from their various hiding places and bundled them into little piles: there were quite a few notes. I went out into the nearby sunflower patch, that was taller than my red head, and I burned them all. I no longer needed them.

And as she kept threatening and screaming like a crazy woman, all the while re-casting the sequence of events that had just transpired with lie upon lie against the background of Mr. Pistachio’s whitening face – I knew.

I knew that I no longer needed any notes to protect me. Knew that I could remember very well. That I could rely on my own memory. That she could no longer confound my with her lying. I knew that lies make me sick to my stomach, and only sticking to what I know can keep me sane. More precisely, can keep me from going crazy. Crazy like her.