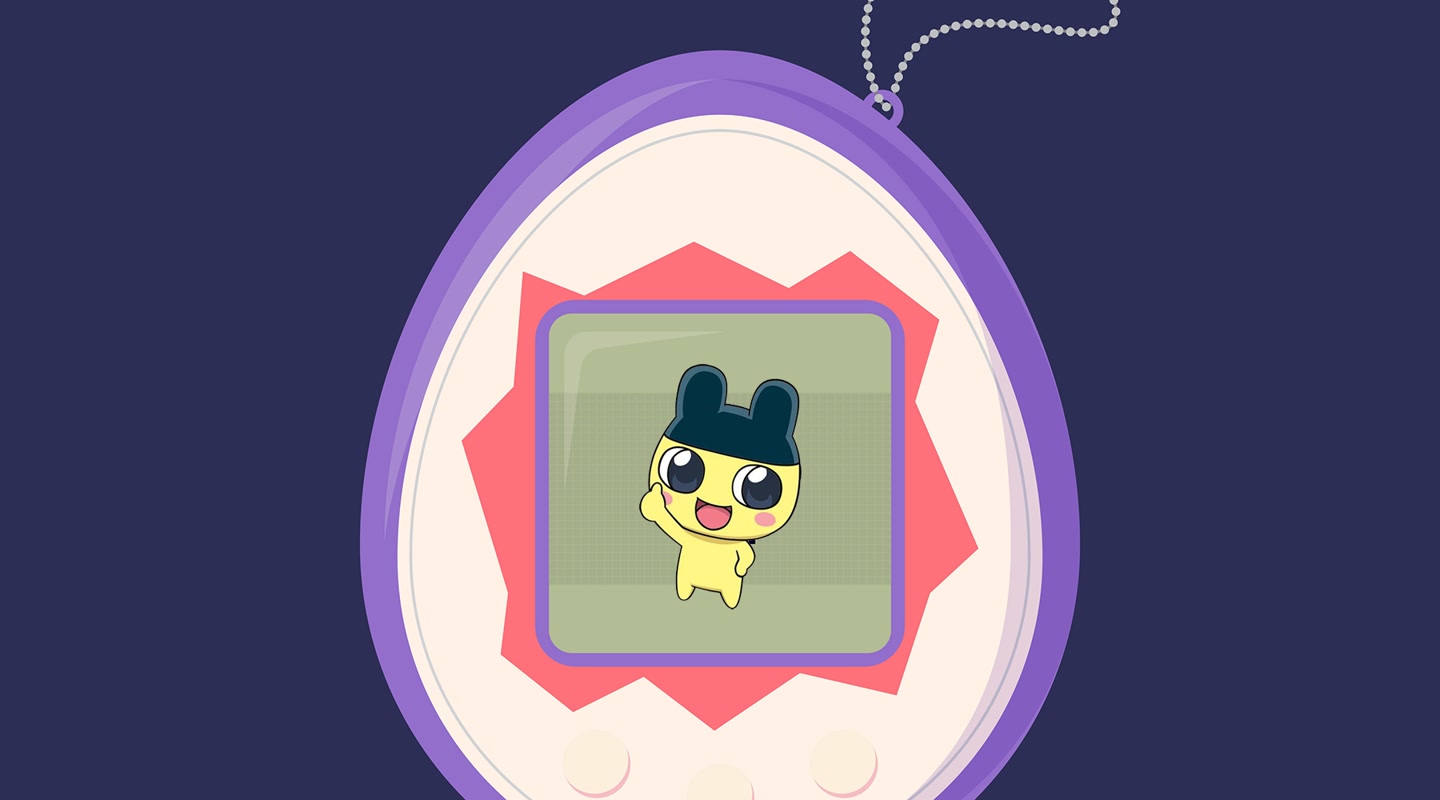 I originally commissioned Adam’s ‘Tamagotchi’ for an anthology of stories exploring Freud’s theory of the uncanny (das unheimlich). For this book, I asked several authors to attempt to update Freud’s list of uncanny ‘triggers’ – things that disturb and unsettle us irrationally – and to write stories that transplanted them into a modern context. In his original 1919 essay, Freud listed things like identical twins, dolls, automata, coincidences, etc., as classic causes of that uncanny feeling. Authors loved the commission, but all of the updates brought the uncanny all the way into the 21st century. The special thing about Adam’s story was, that he really considered what modernity brings to the uncanny, and delved deep into very personal material.

At the heart of Freud’s idea was what happens when the way we distinguish ‘living’ and ‘non-living’ things gets disrupted. Identical twins unsettle our scheme of things because we are used to only seeing difference in the living world; sameness belongs to the world of manufactured, replicated, artificial things. Similarly automata upset us because we know they are not alive and yet they ape the appearance and behavior of living beings. Freud also included in his list the experience of seeing someone in a trance or having an epileptic fit. Here, the body of someone we know to be alive suddenly behaves like a machine, without a living consciousness appearing to control it. It frightens us because it makes us realize that we too are, in part at least, just machines.

Adam realized he had a very personal connection with this last example. Adam’s son, Max, was born with a rare condition that displays symptoms associated with both autism and epilepsy. His life as a father has been defined by adapting to Max’s needs and living with the fears and uncertainties that come with this condition. Until ‘Tamagotchi’, Adam had never written about Max’s condition, but this story gave him a way in, and it kick-started his second collection The Stone Thrower, which is entirely about being a father to a vulnerable child.

As with much of Adam’s writing, a surreal or future-tech ingredient is deployed as a metaphor for very ordinary, domestic, human situations. Here Adam’s magic ingredient is the idea that the Tamagotchi has an infectious disease, a virus that other Tamagotchis might catch. With one brilliant stroke, Adam creates a means of exploring the real-life issue of how other parents behave towards his own son’s condition. In the story, other parents become concerned that their children’s Tamagotchis might become infected his son’s. By providing a vessel for illness that isn’t the child himself, this simple gadget has enabled characters in the story to confess things which they probably wouldn’t dare confess if they were talking about a child’s illness (even though they probably feel them). Similarly the toy allows the father’s relationship with the son to be mirrored and relocated in the son’s relationship with his electronic pet; allowing us to see the father in the son, and vice versa. It’s an amazing piece of metaphor. Of course, I shouldn’t be dissecting it in this way, reducing the magic of the story to its constituent parts, killing the ghost in the machine of it… or maybe, in this case, I can be forgiven.