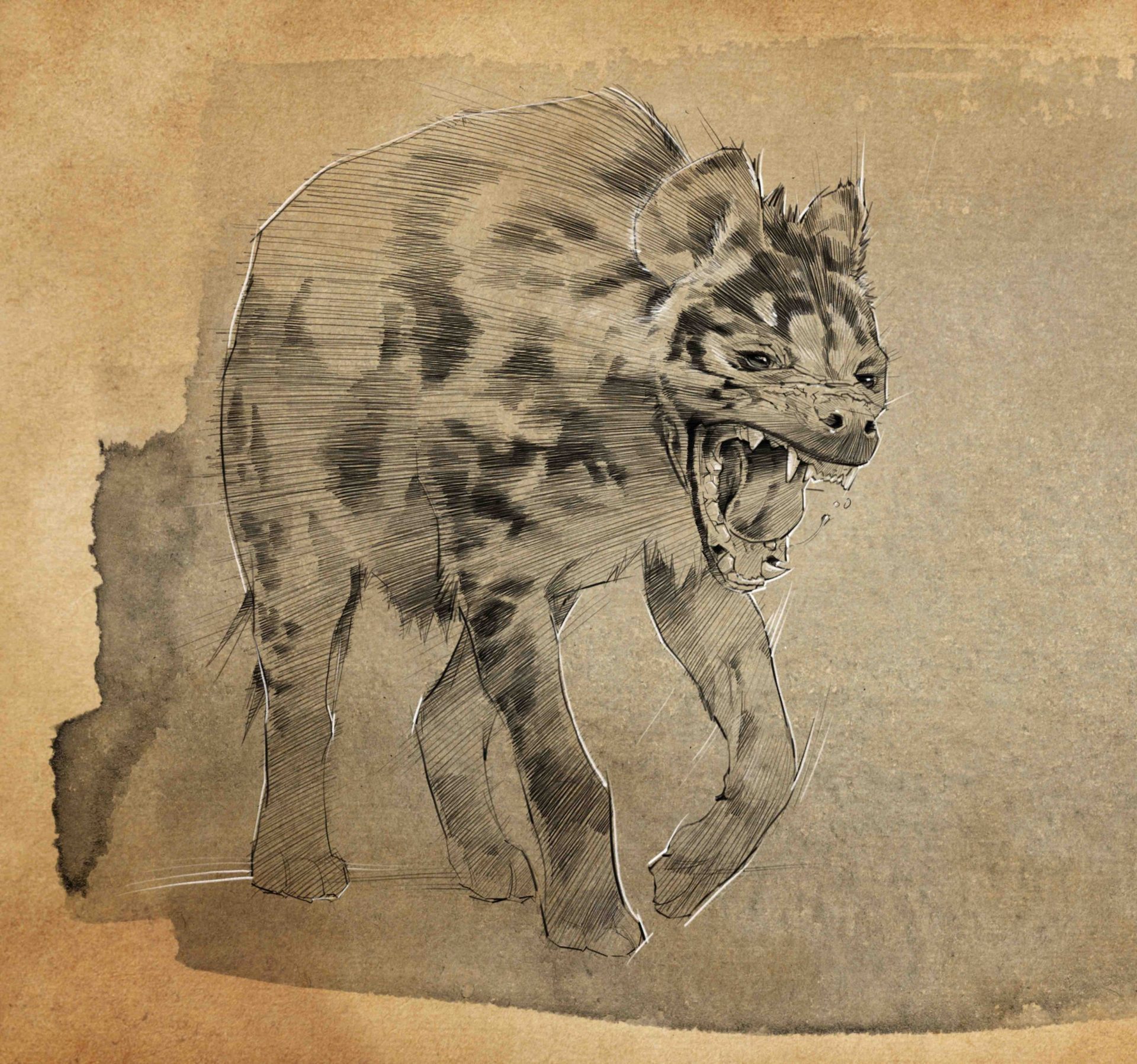 The day I moved from the city to the country my dog returned his spirit to the God who gave it. I do not know whether it was the shock of the move or just a coincidence. Nevertheless, at one-thirty in the morning, after a death rattle that appeared suddenly and lasted a few hours, he lay his head in my lap, shivered one last time and went limp, while defecating on our new wooden flooring. Throughout that evening I could hear the jackals howling from the dry riverbed nearby. I don’t think there was any special reason, certainly nothing symbolic. The jackals were being jackals, and their howls were just howls. Yet back then their sound was still foreign to me and struck me as ominous. Moreover, at the very same moment the dog endured his final spasm, I heard a loud, guttural howl that was altogether different from those that had preceded it. I’m a rational person, but I must admit – it sent a shiver down my spine, and for a moment I was almost convinced it was the dog’s soul, parting from this world in fury and disappointment. Still, I ultimately dismissed it as just another of the jackals’ howls. For who can comprehend all their words and cries? And besides, whatever its source, the howl too ceased definitively after a few moments. Just like the dog.

I buried him in the riverbed the following morning. It seemed more respectful than taking him to the vet, where they would have undoubtedly sent him off in a black trash bag to a crematorium for biological waste. There was also the issue of transportation: conveying a dead body, albeit canine, in one’s trunk is a rather messy affair for the average law-abiding citizen. A burial felt more dignified. For dust you are, and to dust you shall return. Since you’ve already made it to the valley where we hoped you would roam, at least your bones will be laid to rest honorably in its soil. I do not wish to exhaust the reader with the fine details of the burial. In a nutshell, the dog was somewhat overweight, and the dry rocky ground of early summer refused to accede to my shovel’s pleas. Eventually, I buried my beloved dog in a hole not as deep as I would have wished for him, and tried to compensate for it by mounding a large pile of stones I had collected from nearby.

In the days that followed, I refrained from going anywhere near the grave.  Maybe I was just being sentimental, or perhaps it was the strange odor that had come to envelop the yard, suggesting that the grave had not been properly sealed. All the same, after observing the traditional shiva week of mourning, I was overcome by an urge to check what had become of him, especially as the odor had begun knocking gently on the windows of the house during the nights. My heart told me that the scene I would encounter would not be a pretty one, but I was motivated by a sense of responsibility: what if a child walks by and comes across the grave, which I now began to suspect was open? Again, I will not tire the reader with graphic details. Suffice it to say that a half-eaten leg was protruding from the ground, like a strange summer bloom. The foot was completely intact, including the fur in its original honey hue: a true collectors’ item. Below, however, there was only gnawed red flesh with pieces of brown bone poking out. I fled home, praying the jackals would finish their sloppy work as quickly as possible.

A few weeks later, on a mid-summer Saturday morning, I was out having a light breakfast in the garden when I suddenly heard another strange cry coming from the valley. This time, I was not under any kind of hurry, and could consider the sound more intently. It was a throaty, agonized cry, like the one a moose or a giant rooster might produce, though neither have ever lived in the southern Judean foothills. My next speculation was that a dog or a jackal had gotten caught in a leg trap, the kind that locks onto the bone and bores a serrated hole into it. I once heard that there were partridge hunters in the area, so it was possible one of them might have set up a trap and mistakenly caught an animal with which he could do nothing except toss it away on the roadside. I waited another minute to see whether the sounds would subside, and when they did not, I set out running through the back gate to see if I could help. As I ran downhill, a potbellied man of about fifty appeared before me, wearing a woolen sweater and hat, despite the hot weather.

“Did you hear the hyena down there?” he asked.

I held my tongue. For a moment I was filled with a strange fear that he was an inspector who suspected I had buried the dog against the regulations.

“I saw it there, on the path.” He turned and pointed. “You’d be better off not going down there.”

“Only if you’re a carcass,” he laughed. “No. It’ll just run off the moment it realizes you’re after it. They’re smart animals, those hyenas. Smarter than dogs.”

I got the hint, so I thanked him and walked back home. I waited quietly behind the orange tree in my yard until I saw him come up the path, pass the garden, and continue on to the street.

Every day since, with complete disregard for his instructions, I walk across the valley to look for the hyena. It doesn’t require a whole lot of effort. I fill a thermos with coffee, find a good vantage point, and wait. Mongooses pass me by in wonder; partridges march their chicks across; and one time I even inadvertently frightened a gazelle. But no hyena. Not once. Apparently, the scent of my yearning fills the valley.

And yesterday, on top of everything else, my house was broken into. I guess I forgot to lock the door when I went out for my daily walk. Upon my return I found it hanging from its upper hinge. I went through the rooms to check what had been taken. I do not possess many valuables. Still, there is my laptop, phone, car keys, wallet. All were left at home, and all remained untouched. I could not be certain that all the cash in the wallet was in place, but the credit cards were,  along with a few bills. I figured no thief would take only some of the money. On one of the walls, in the corner, just above the floor, I found a small drawing of a dog, sketched in black chalk. “This is not a pipe,” was written beneath it.

*The story has won the first place at “My one-hundred meters” competition, that took place during the Coronavirus lockdown.