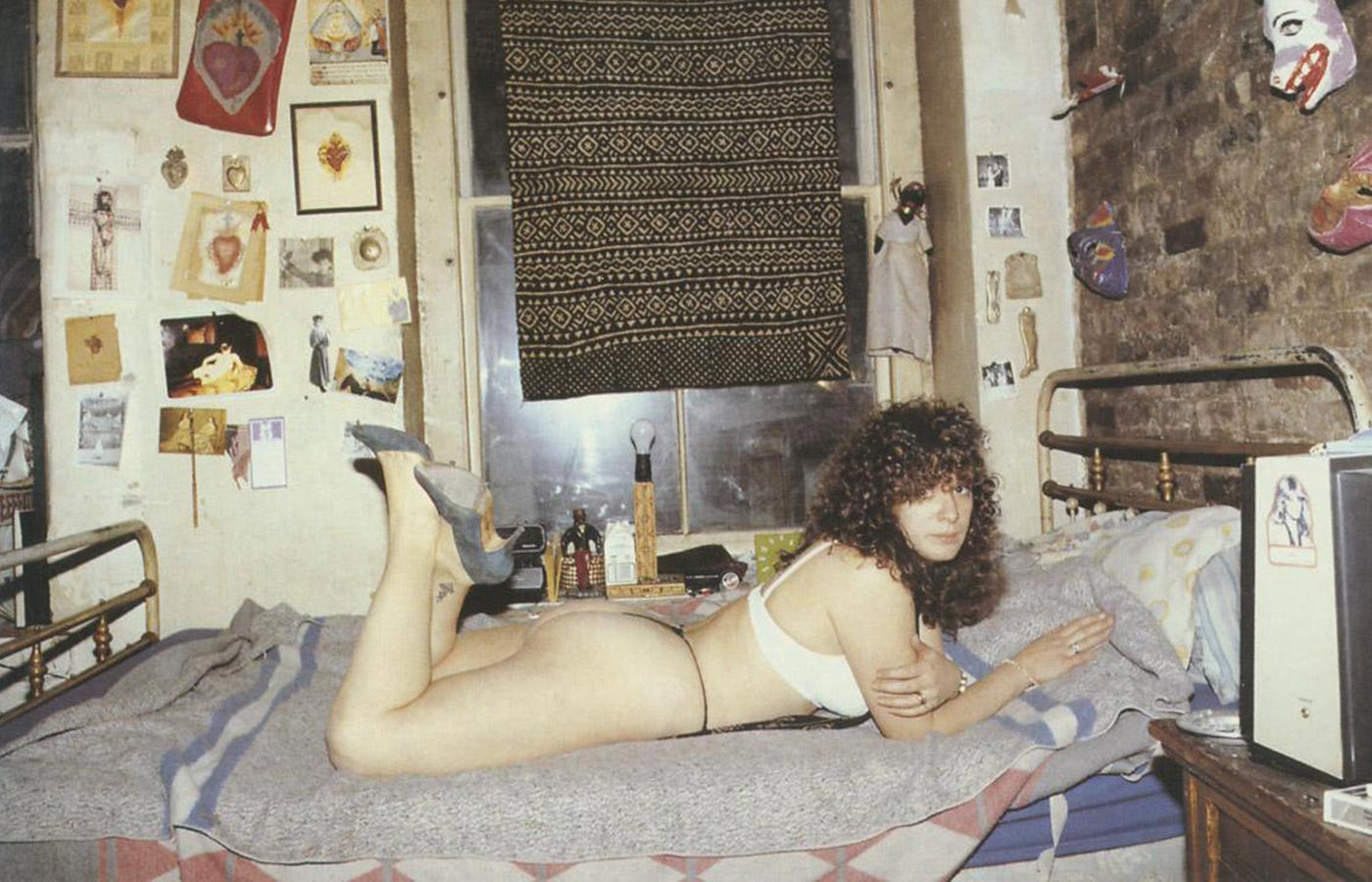 A water pipe bursts on the roof of a Manhattan building. All the rear-facing apartments are flooded. The story’s protagonist, a young woman who divides her time between New York and Jerusalem, wakes up one morning to the destructive force of the “flood.” Two men are now sitting in her living room, her upstairs neighbor and her downstairs neighbor, both drunk. Like in many of her stories, Miriam Sivan’s streams of consciousness stir up plots and ideas that swirl dizzyingly into the main theme of her writing: the forces that connect and the forces that draw people apart.

The story is now added to your reading wish list. All the stories you want to read are waiting for you in your new personal area
try it
2
Aziz Jamal Yahyawi