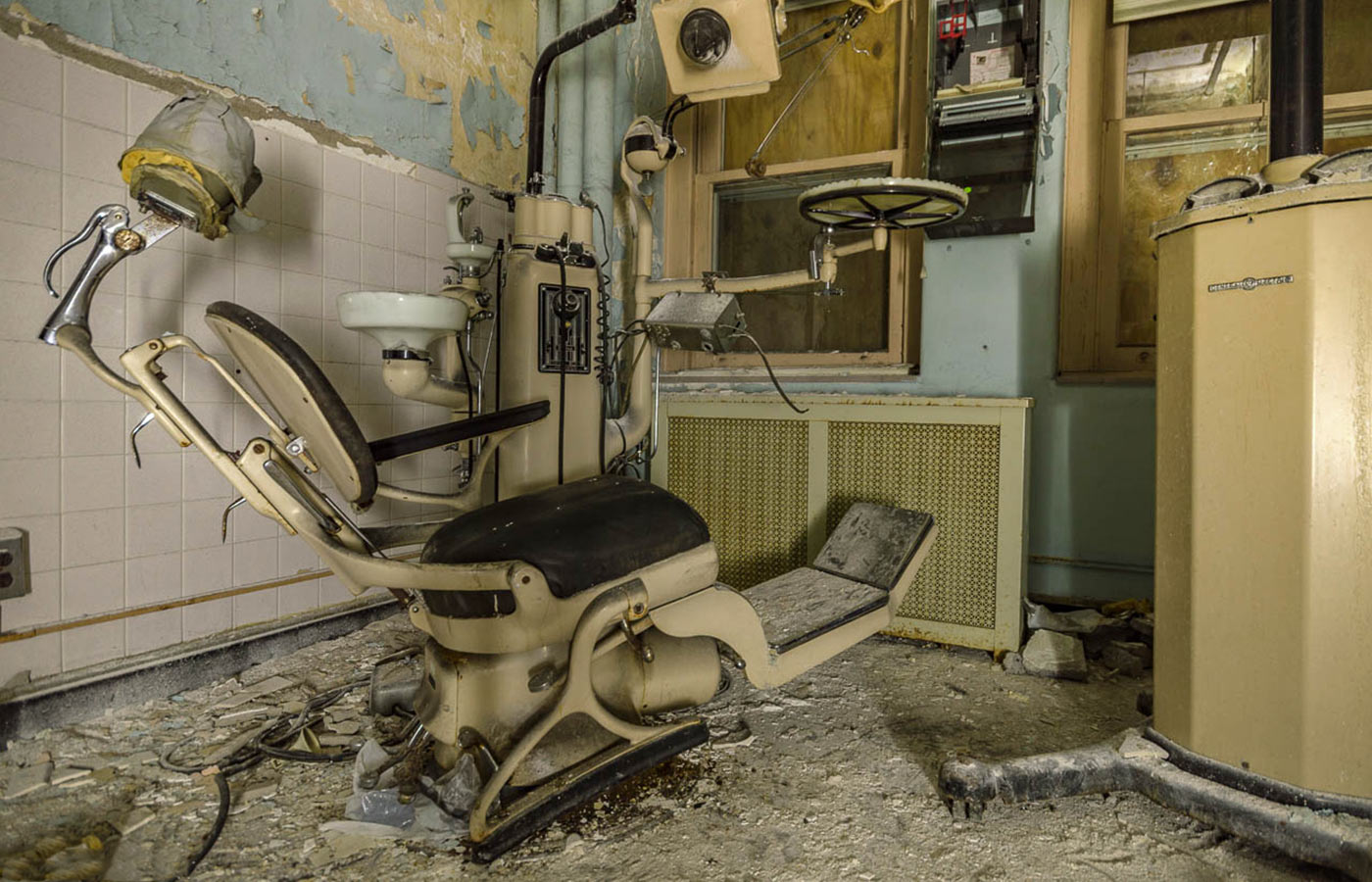 How important is the cause that led to the disaster? Sometimes an insignificant incident can ruin an entire life. In the dark regimes of twentieth century Europe, sometimes a single vengeful whisper was enough. A father and son embark on a journey into the past in an attempt to discover who was responsible for the family’s demise. What discoveries await them in the archives recently opened to the public in Bucharest? What will the son discover about his family and his past from the stories told about them by the state? In this shared journey, it is revealed that the reasons crumble and fade, almost ungraspable, and what remains, in this beautiful story by Augustin Cupsa, is the brittle relationship between people, between father and son. History fiercely gushes not only through the fates determined by the state, but through small, personal lives, which continue to course quietly in the world, and in wonderful, sensitive literature like the story presented before us.