The Deer in the Dream 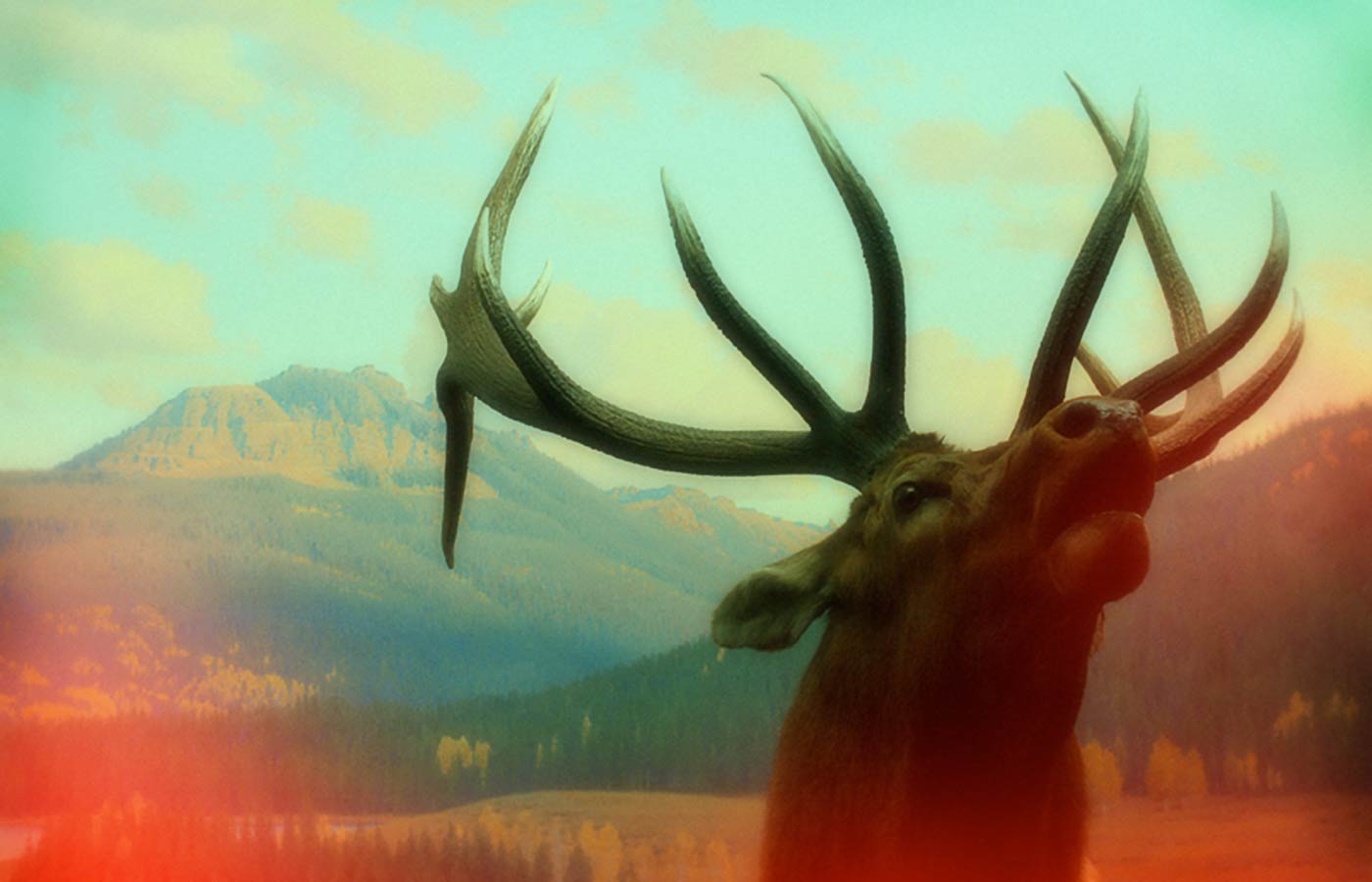 The Deer in the Dream

A man was gathering fuel in the Cheng State when he fell in with a deer that had been startled from its usual haunts. He gave chase, and succeeded in killing it. He was overjoyed at his good luck; but, for fear of discovery, he hastily concealed the carcass in a dry ditch, and covered it up with brushwood. Afterwards, he forgot the spot where he had hidden the deer, and finally became convinced that the whole affair was only a dream. He told the story to people he met as he went along; and one of those who heard it, following the indications given, went and found the deer. On reaching home with his booty, this man made the following statement to his wife: “Once upon a time,” he said, “a wood-cutter dreamt that he had got a deer, but couldn’t remember the place where he had put it. Now I have found the deer, so it appears that his dream was a true dream.” “On the contrary,” said his wife, “it is you who must have dreamt that you met a wood-cutter who had caught a deer. Here you have a deer, true enough. But where is the wood-cutter? It is evidently your dream that has come true.” “I have certainly got a deer,” replied her husband; “so what does it matter to us whether it was his dream or mine?” Meanwhile, the wood-cutter had gone home, not at all disgusted at having lost the deer. For he thought the whole thing must have been a dream. But the same night, he saw in a dream the place where he had really hidden it, and he also dreamt of the man who had taken it. So, the next morning, in accordance with his dream, he went to seek him out in order to recover the deer. A quarrel ensued, and the matter was finally brought before the magistrate, who gave judgment in these terms: “You,” he said to the wood-cutter, “began by really killing a deer, but wrongly thought it was a dream. Then you really dreamt that you had got the deer, but wrongly took the dream to be a reality. The other man really took your deer, which he is now disputing with you. His wife, on the other hand, declares that he saw both man and deer in a dream, so that nobody can be said to have killed the deer at all. Meanwhile, here is the deer itself in court, and you had better divide it between you.” The case was reported to the Prince of the Cheng State, who said: “Why, the magistrate must have dreamt the whole thing himself!” The question was referred to the Prime Minister, but the latter confessed himself unable to disentangle the part that was a dream from the part that was not a dream. “If you want to distinguish between waking and dreaming,” he said, “you would have to go back to the Yellow Emperor or Confucius. But both these sages are dead, and there is nobody now alive who can draw any such distinction. Of course, it is implied that there is no real distinction between the two. So the best thing you can do is to uphold the magistrate’s decision.”

*This story is taken from: Taoist Teachings from the Book of Lieh Tzu, edited by L. Cranmer-Byng and S.A. Kapadia *via  Internet Archive