The Enemy of the Love Story 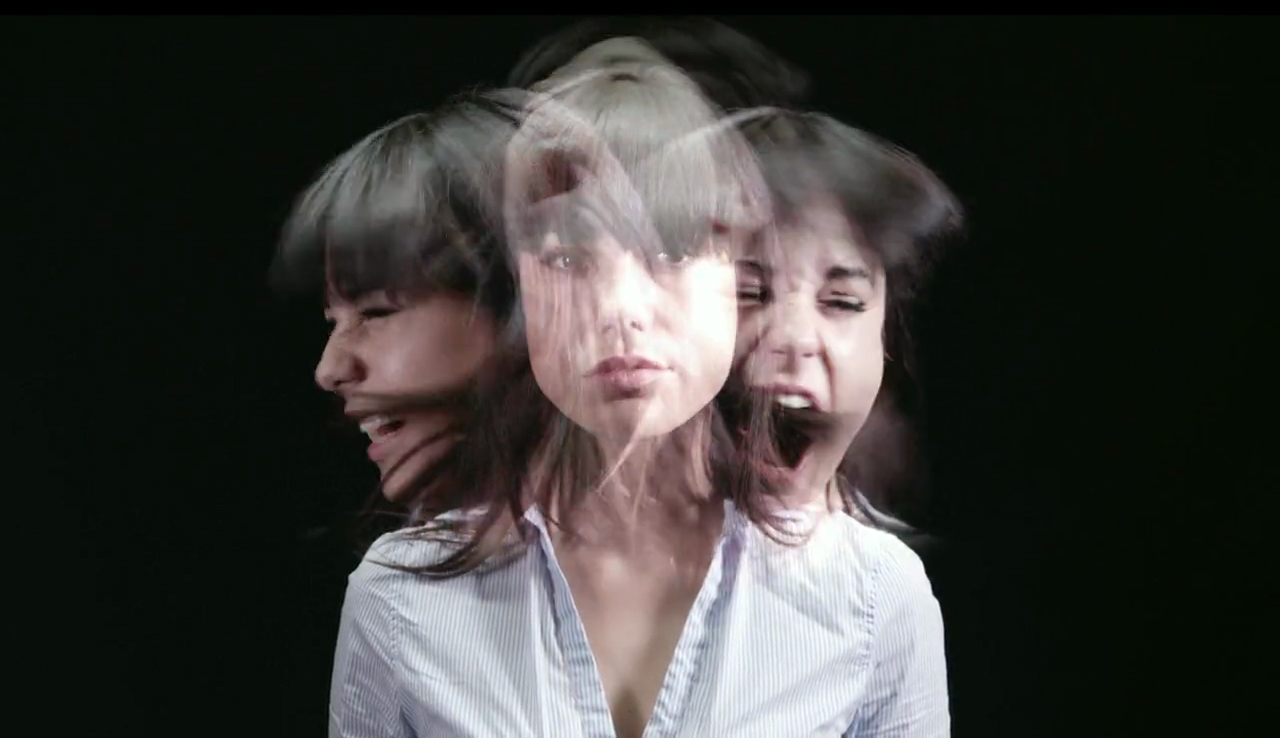 The Enemy of the Love Story

Is it possible to describe and show what one sees when the eyes close and open alternately? Alma Ganihar takes the reader on a journey that passes through a storyline that expresses hope and anticipation, penetrated by a flood of occurrences that are at once realistic and dream-like, hallucinatory. Cruel and ugly thoughts and sights of reality almost force a kind of harsh self-examination of the face: the chapped lips, the teeth that are planted in disarray and covered in yellow plaque, the pimples. Have we come to resemble calves, our protruding eyes no longer expressing interest in what they meet? Does emotion no longer remember to awaken when it encounters injustices? Alma Ganihar does not relent, she asks that we stare into this beastly reflection, that we recognize ourselves in it. This reflection, allegedly, has nothing special to tell us. It is simple, like the calf, like a stone or water. It gazes at us with bizarre politeness, a politeness that allows us (the readers) to look at it. To really look. Surprisingly, we find out that the calf reflected in the cracked mirror expresses no resistance or reaction. It’s submission is obvious, reassuring, and then disconcerting—eventually we realize that there is something very troubling about this story.

The story is now added to your reading wish list. All the stories you want to read are waiting for you in your new personal area
try it
30
Jennifer Vanderbes