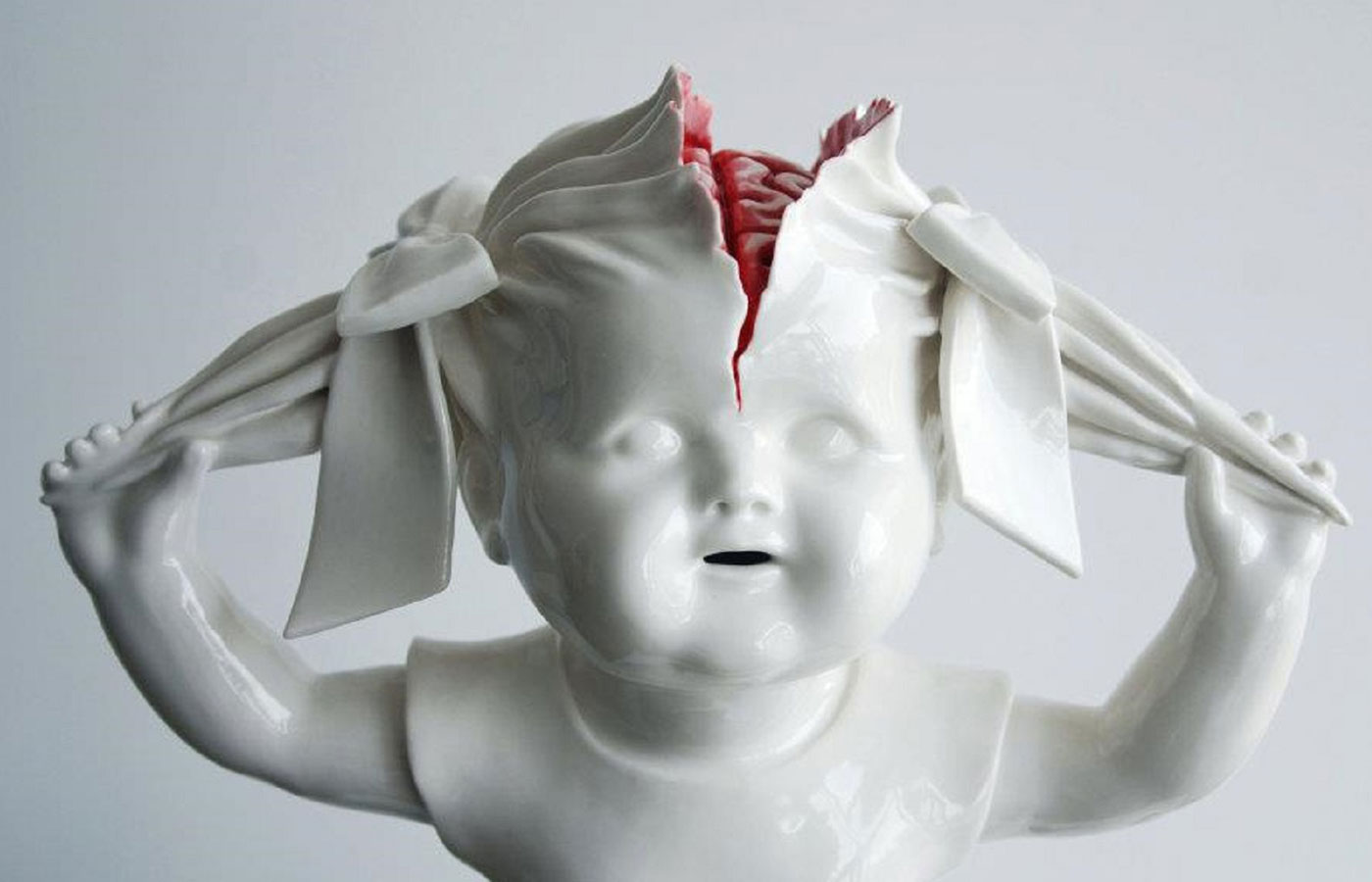 Outside Marie Luise Kaschnitz’s Frankfurt house, Number Eight Wiesenau, stands an old weeping willow. When the wind blows, it leans against the front windows and whispers stories of the house’s famous resident into the ear of whoever wants to hear. Whenever I pass this willow I think of Kaschnitz’s sad and tender short story, “The Fat Girl”. For some reason, you see, I believe the weeping willow has something to do with the ‘fat girl’ of the title, that strange creature with ‘eyes as light as water’ who stays in bed when there’s a thunderstorm and never dares jump headfirst – who is despised by everybody, the focus of everyone’s dislike, and who one winter’s day plunges into the icy cold lake, full of defiance. In the moment of death, this fat girl suddenly loses all fear, finds freedom and sets off to discover ‘all the glowing life in the world’. When I pass the house on Wiesenau, I imagine Kaschnitz standing at the open window before sitting down to write, whispering her story into the leaves of the weeping willow. I imagine the old willow nodding at her, showing her that it knows exactly who this ‘fat girl’ is – knows that the story is a self-portrait, a self-denunciation. And I see an elated Kaschnitz close the window, straighten the typewriter and begin to write…

*This story is taken from: Marie Luise Kaschnitz, Gesammelte Werke in sieben Bänden. Vierter Band. Die Erzählungen. © Insel Verlag Frankfurt am Main 1983. *The translation of this story was supported by the Goethe-Institute.