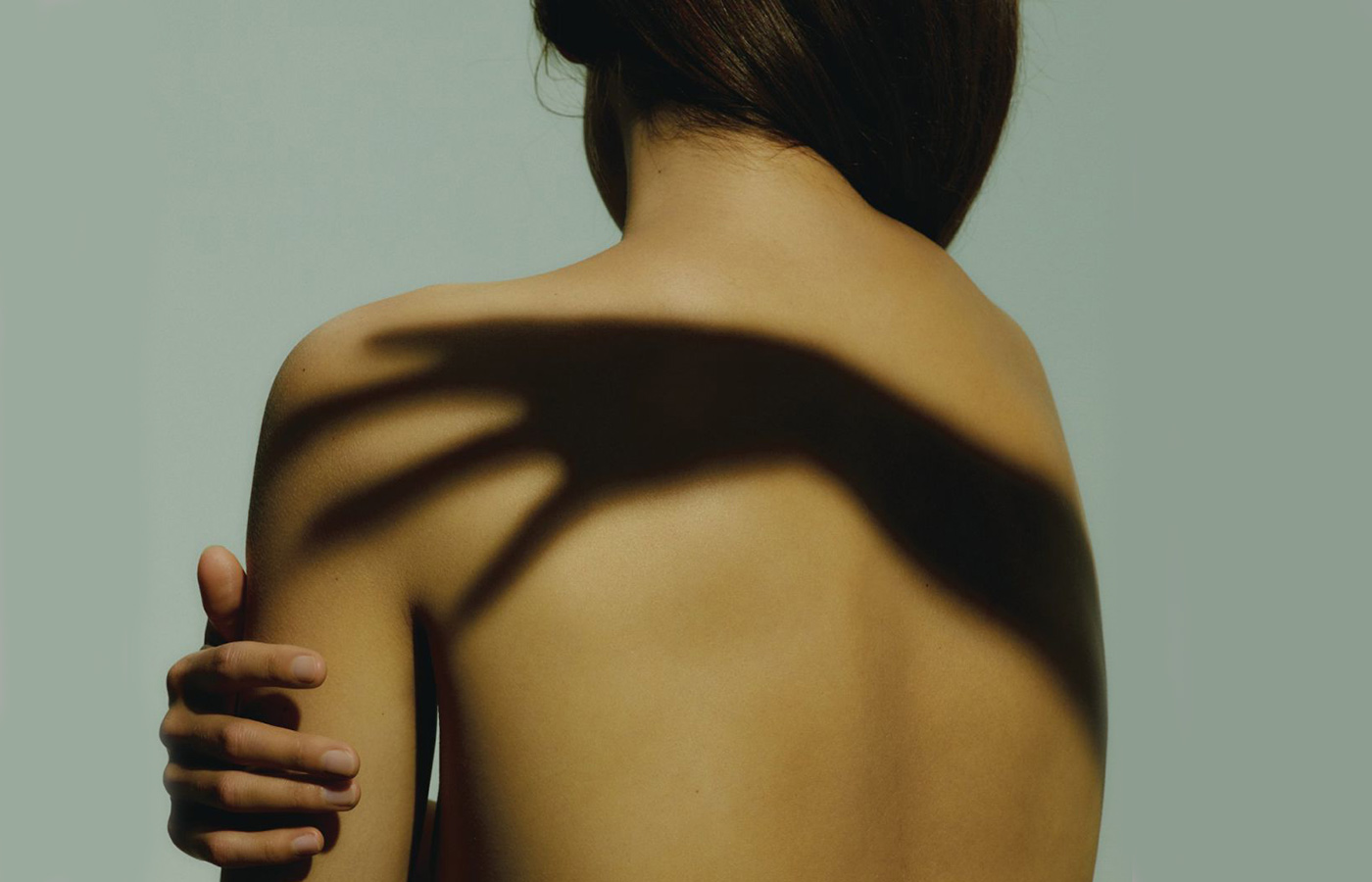 Passion is a fungus. It takes root in the lungs, the eyes, the pulse. The words infestation, control, servitude, sickness are not uttered until the plague has already spread too far to be eliminated through the futile exercise of human will. Selva Almada writes a story about the coveting of another man’s wife, this old yet intolerably current sin: wanting what is not mine. And more: wanting what is yours. Trapped in the middle, a woman who is no one’s property—although she is considered such—a woman whose thoughts and desires are unknown to all. So who is the foreman’s wife? What does she think of these men who desire her? What does she think of the way they view the feminine sex? A story about the place held by women in a hyper-masculine universe. A story with infinite ramifications. And, also, a story you can’t stop reading until the end.

The story is now added to your reading wish list. All the stories you want to read are waiting for you in your new personal area
try it
14
Sherwood Anderson