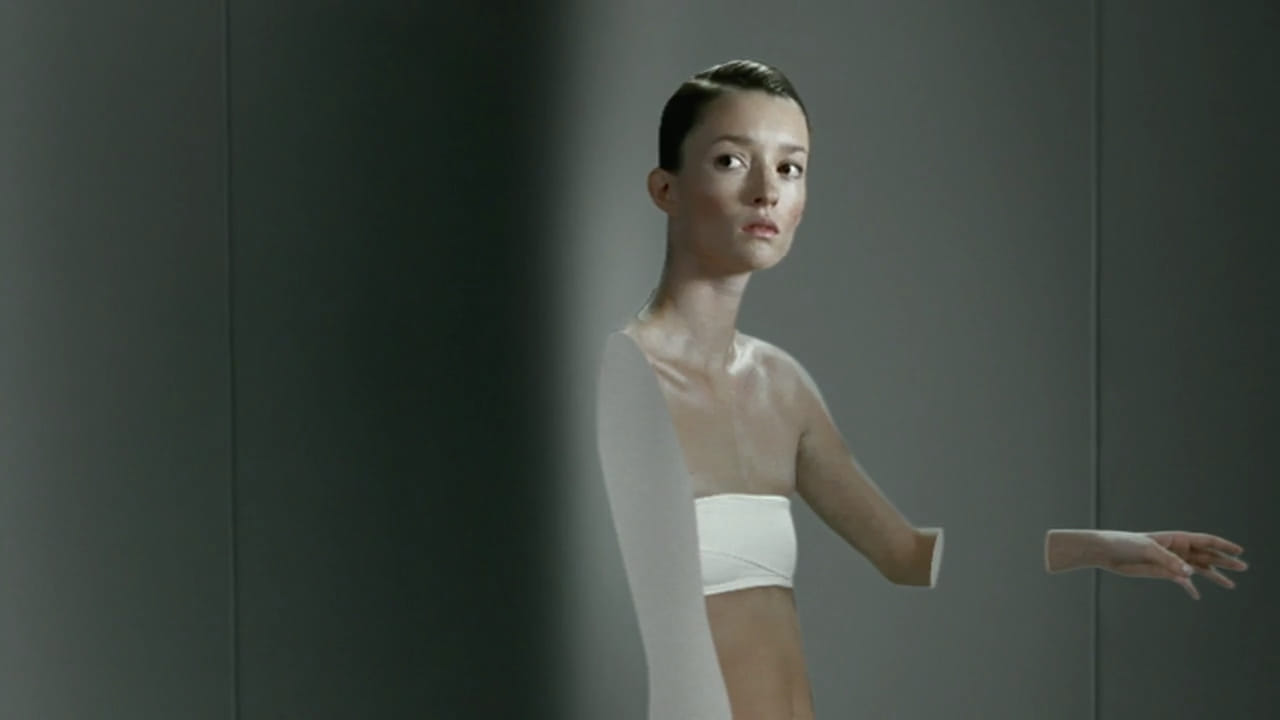 The girl was so sure she would get the job that she had come to Westchester with her suitcase. She sat in the living room of the Christiansens’ house, looking, in her plain blue coat and hat, even younger than her twenty-one years.
‘Have you worked as a governess before?’ Mr Christiansen asked. He sat beside his wife on the sofa. ‘Any references, I mean?’
‘I was a maid at Mr Dwight Howell’s home in New York for the last seven months.’ Lucille looked at him with suddenly wide gray eyes. ‘I could get a reference from there if you like . . . But when I saw your advertisement this morning, I didn’t want to wait. I’ve always wanted a place where there are children.’
Mrs Christiansen smiled at the girl’s enthusiasm, and said, ‘We might phone them, of course … What do you say, Ronald? You wanted someone who really liked children . . .’
And fifteen minutes later Lucille Smith was standing in her room in the servants’ house, at the back of the big house, putting on her new white uniform.
‘You’re starting again, Lucille,’ she told herself in the mirror. ‘You’re going to forget everything that happened before.’
But her eyes grew too wide again, as though to deny her words. They looked like her mother’s when they opened like that, and her mother was part of what she must forget.
There were only a few things to remember. A few silly habits,
like burning bits of paper in ashtrays, forgetting time sometimes – little things that many people did, but that she must remember not to do. With practice she would remember, because she was just like other people (hadn’t the psychiatrist told her so?).
She looked out at the garden and lawn that lay between the servants’ house and the big house. The garden was longer than it was wide, and there was a fountain in the center. It was a beautiful garden! And trees so high and close together that Lucille could not see through them, and did not have to admit or believe that there was another house somewhere beyond … The Howell house in New York, tall and heavily ornamented, looking like an old wedding cake in a row of other old wedding cakes.
The Christiansen house was friendly, and alive! There were children in it! Thank God for the children. But she had not even met them yet.
She hurried downstairs and went across to the big house: What had the Christiansens agreed to pay her? She could not remember and did not care. She would have worked for nothing just to live in such a place.
Mrs Christiansen took her upstairs to the nursery where the children lay on the floor among colored pencils and picture books.
‘Nicky, Heloise, this is your new nurse,’ their mother said. ‘Her name is Lucille.’
The little boy stood up and said, ‘How do you do.’

PrevPreviousThe Translator I Never Wanted to Be