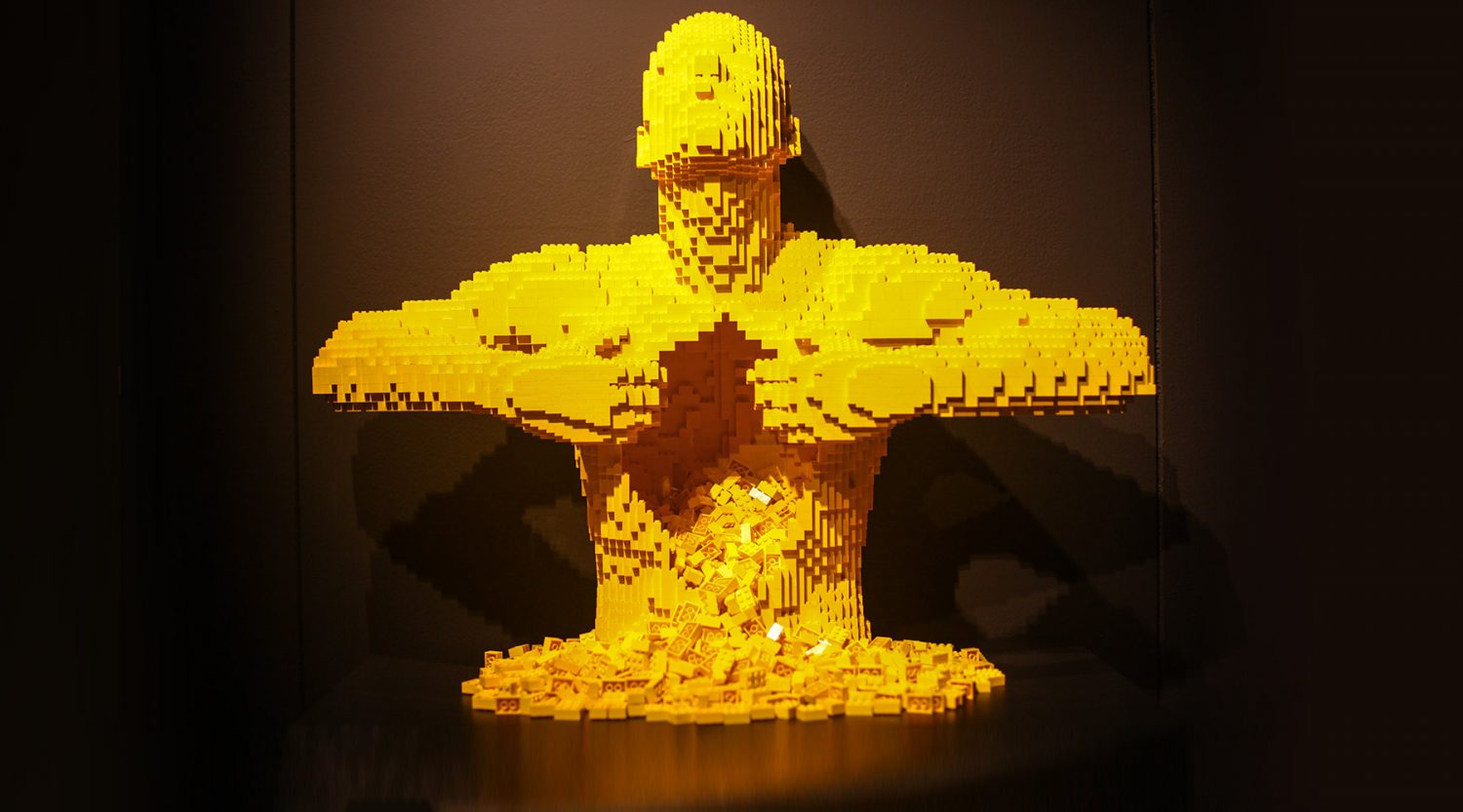 To whom – and for what – do our children pray? What do they ask for in their silent supplications? Do we really know what the little creatures who share our roof are thinking? Tying together familiar, realist themes: a mother’s serious illness, a father’s efforts to cheer up his son, and some LEGO kits, Jon Bilbao slowly weaves an anguished web of paranoia and fear. Fear of one’s own child, the little person you created. The suggestion of the supernatural lurks in the little gaps of a strange LEGO effigy of some weird, many-armed deity – which cannot be removed from the house. Just childish nonsense? But if that were true, who is this cruel creature I call my son? This is an extraordinary story that recalls Fabian Casas’ terrible line: “It’s like a law: everything that rots, forms a family.”