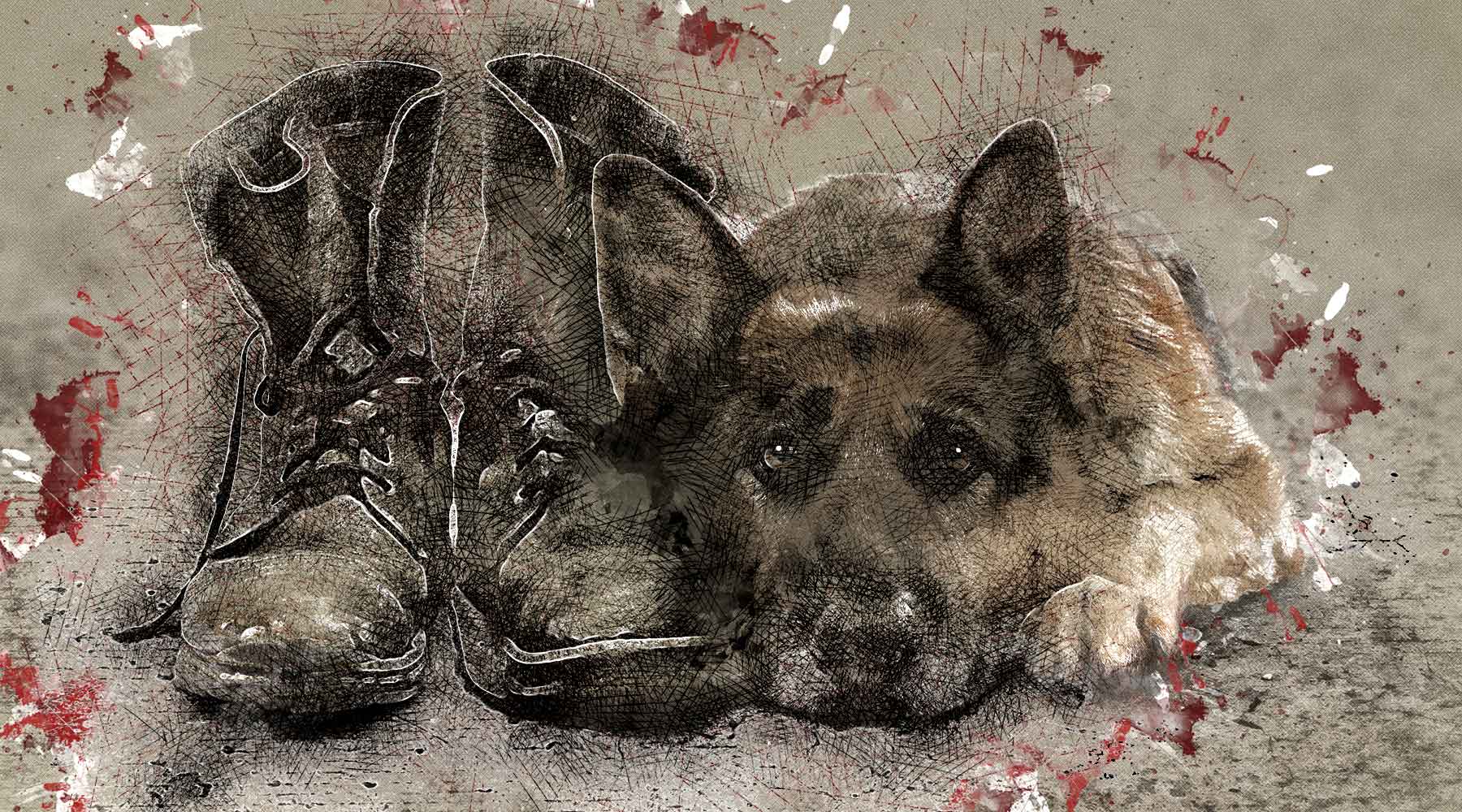 “The Lookout” by Alejandra Zina is a story about a chance encounter between two friends who had not seen each other since boot camp. “Fate. To live in the largest city in the country and suddenly find yourself underground with someone you haven’t seen for centuries,” the narrator determines. Ismael invites Morin to dinner at his house, with his wife Angela. It seems as though Zina focuses on small, insignificant details: she provides an elaborate description of the dinner—the food, the banal actions and rituals of the cooking, the serving and clearing from the table, the small talk—and reveals very little information about the characters, their inner worlds, their motives. But within this mundane, familiar and pragmatic picture, the author deftly creates small cracks that stir a sense of unease within the reader, a certain suspicion and vague feeling of danger.
Many questions that arise from the text are left unanswered: who is Morin? Why did he come? Was the encounter between the two friends truly random? But these questions only enhance the pleasure the reader experiences from the story and from its unexpected and touching end.