The Man in the Yellow Parka 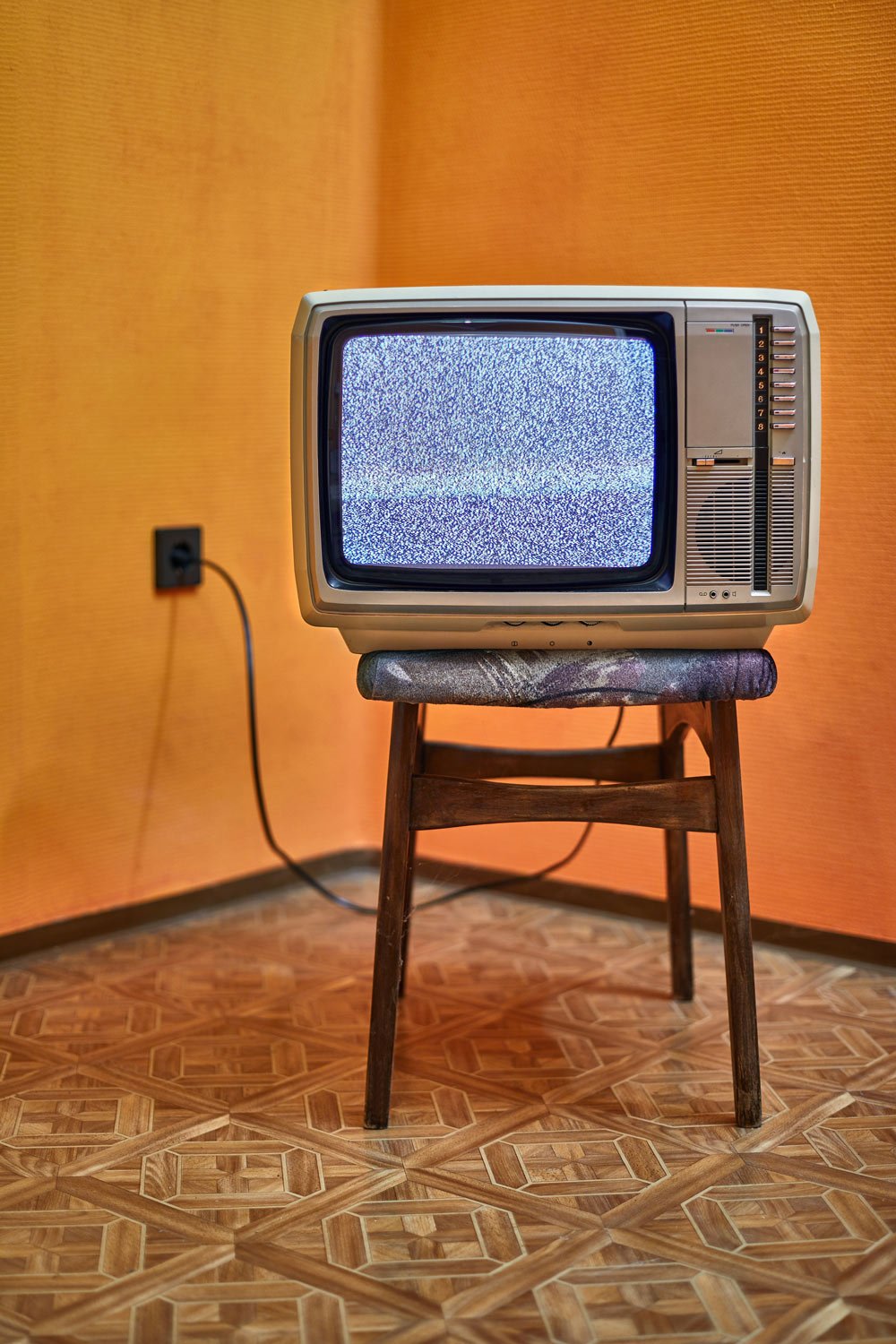 The Man in the Yellow Parka

Who doesn’t watch television these days? Who doesn’t get addicted to some series and find himself waiting impatiently for the next episode, just like the protagonist of this story? Who doesn’t find herself binge-watching a program, episode after episode? This story by Thierry Horguelin depicts a situation that is familiar to all and common to many, one which goes beyond borders – the escape from stressful reality, or sometimes just from boredom, to the fictional world of television. In this droll and congenial story, the protagonist finds a mysterious partner on screen – the man in the yellow parka. What signals does this enigmatic character send the protagonist, who spends his nights in front of the screen, waiting for a sign that will give some meaning to his life? Which one of them is the prisoner – the one sitting opposite the screen or the one appearing on it? Eventually, reality reclaims the protagonist and the mystery he obsessed about is solved in the same way people have always solved their mysteries – through the story.