00.00
The Man Who No Longer Wanted to Know Anything

The Man Who No Longer Wanted to Know Anything 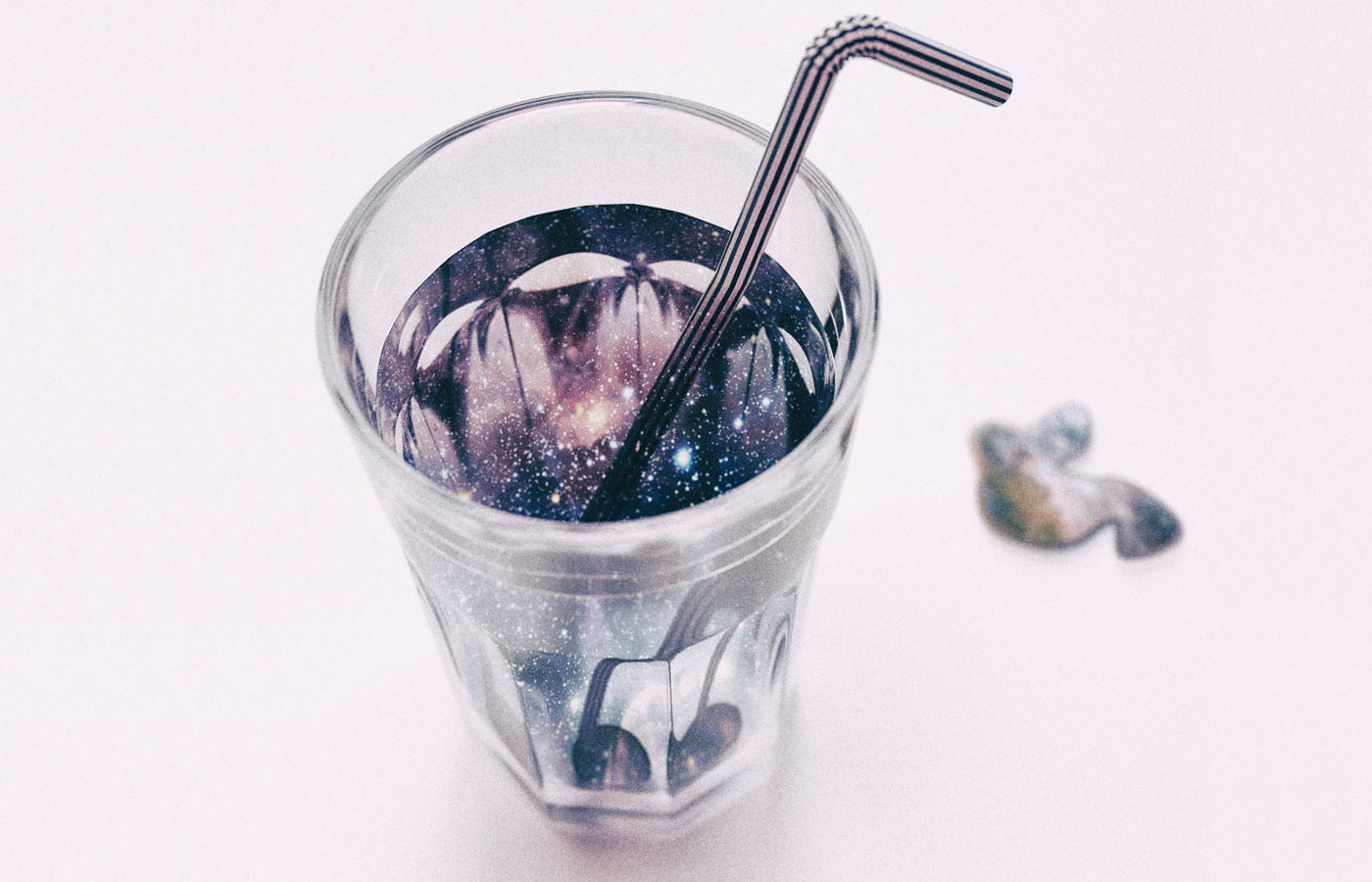 The Man Who No Longer Wanted to Know Anything

It is easily said.

And hardly had he said it, when the telephone began to ring.

And rather than ripping the wire out of the wall, which is what he should have done as he no longer wanted to know anything, the man picked up the receiver and said his name.

‘Hello,’ said the other person.

And then the other person said something else.

And the man said something else. Then he replaced the receiver in its cradle and felt very cross because now he knew the weather was nice.

And now he did rip the wire out of the wall and he shouted: ‘I don’t want to know that and I’m going to forget it.’

It is easily said.

The man fetched paper, papered over the windowpanes, and sat in the dark.

He sat there for a long time, and when his wife came in and saw the papered-over windows she got a shock. ‘What’s all this?’ she asked.

‘But now you have no light,’ said the woman.

‘That’s a disadvantage,’ said the man, ‘but it’s for the best. I may have no light if I have no sun, but at least I don’t know the weather is nice.’

‘What do you have against nice weather?’ said the woman. ‘Nice weather makes you happy.’

‘I’ve nothing against nice weather,’ said the man. ‘I’ve nothing at all against the weather. But I don’t want to know what it’s like.’

When his wife heard that, she started to cry.

And the man said: ‘The thing is, you see, I no longer want to know anything.’

And because the woman didn’t understand, she stopped crying and left her husband in the dark.

And there he stayed for a very long time.

When the people who came to visit the woman asked after her husband, the woman told them: ‘The thing is, you see, he’s sitting in the dark and no longer wants to know anything.’

‘What doesn’t he want to know?’ asked the people, and the woman said: ‘Nothing. He no longer wants to know anything at all.

‘He no longer wants to know what he sees, such as what the weather’s like.

‘He no longer wants to know what he hears, such as what people say.

‘And he no longer wants to know what he knows, such as how you switch the light on.

‘Ah, so that’s how it is,’ said the people and they stopped coming to visit.

And the man sat in the dark.

And his wife brought him his food.

And she said: ‘Tell me something you don’t know anymore.’

And he said: ‘I still know everything.’ And he was very sad because he still knew everything.

When his wife heard that, she tried to comfort him and said: ‘But you don’t know what the weather’s like.’

‘I don’t know what it’s like,’ said the man, ‘but I still know what it can be like. I remember rainy days and sunny days.’

And the man said:

‘It is easily said.’

And he stayed in the dark, and every day his wife brought him his food, and the man looked at his plate and said: ‘I know they’re potatoes, I know that’s meat, and I know that’s cauliflower – and it’s all no use; I’ll always know everything. And I know every word I say.’

And the next time his wife came, she said: ‘Tell me something you still know.’

And he said: ‘I know a lot more than I used to. Not only do I know what nice weather is like and what bad weather is like, I also know what it’s like when there’s no weather. And I know that even when it’s quite dark, it isn’t dark enough.’

‘But there are some things you don’t know,’ said his wife and was about to go when he held her back, and she said: ‘You don’t know how to say “nice weather” in Chinese.’ And she went out, closing the door behind her.

When the man heard that, he began to think. It was true he knew no Chinese, and it was no good saying: ‘I no longer want to know that either,’ because he hadn’t learnt any yet.

‘First I have to know what I don’t want to know,’ the man cried, and he tore open the window and opened the shutters, and outside the window it was raining and he looked out at the rain.

Then he walked into town to buy himself books about learning Chinese, and he came back and for weeks he pored over those books and drew Chinese characters on paper.

And when people came to visit the woman and asked after her husband, she said: ‘The thing is, you see, he’s learning Chinese now. That’s how it is, you see.’

And the people stopped coming to visit.

But it takes months and years to learn Chinese, and when at last the man had learnt all there was to learn, he said:

‘I have to know everything. Only then can I say that I no longer want to know any of it.

‘I have to know how wine tastes – bad wine and good wine.

‘And when I eat potatoes, I have to know how you grow them.

And then he bought himself a book about the Indian rhinoceros.

He was very taken with the Indian rhinoceros.

He went to the zoo and found it there, standing in a big cage and not moving.

And whenever the rhinoceros had a thought, it was so pleased it went running off. Round and round the cage it went, two or three times, forgetting the thought as it went, and then it stopped and stood still for a long time – one hour, two hours – until the thought came back, and off it went again.

And because it always ran off a little too soon, it never really had any thoughts at all.

‘I’d like to be an Indian rhinoceros,’ said the man, ‘but I suppose it’s too late for that.’

Then he went home and thought about his rhinoceros.

He now spoke of nothing else.

‘My rhinoceros,’ he said, ‘thinks too slowly and runs off too soon, and that’s as it should be.’ And he forgot what it was he had wanted to know in order to no longer want to know it.

And his life continued much as before.

Only now he knew Chinese.

*This story is taken from: Kindergeschichten by Peter Bichsel. © Suhrkamp Verlag Frankfurt am Main 1997.