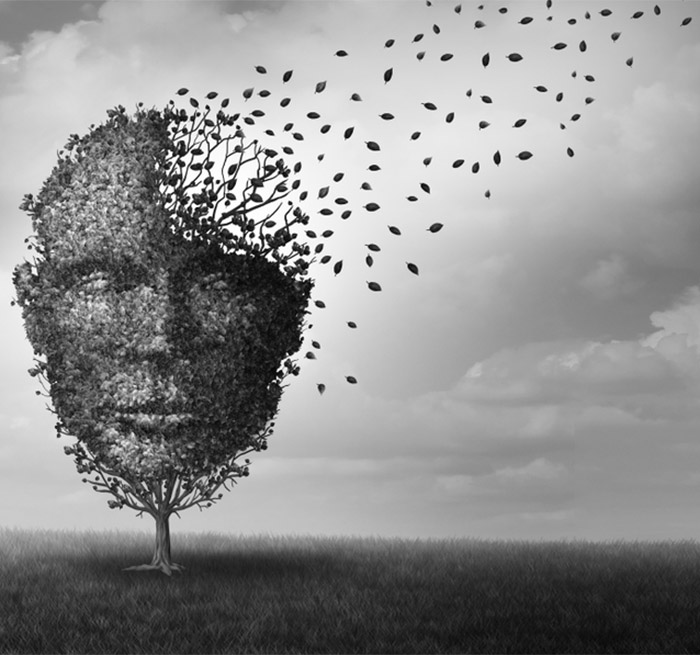 The death of my grandfather, Abu Kamel, God rest his soul, felt like the end of an era. I used to see him as my link to the past, that distance that stretches all the way back to eternity, the source of those images I liked to conjure up—of life looking the way I want it to look: sharp images, fragrant with prophetic perfume, shining upon a bud blooming after the storm has passed.

I took my camera and went to my late grandfather’s vegetable garden to take a commemorative photo of his blessed fig tree. He used to sit under that tree, remembering martyrs, kindling the flame of his memory.

Taking the photo filled me with pleasure and pride. I knew I was creating a lasting memory of my beloved grandfather. I took the negative into the dark room to bring the photo to life.

It was there in the photo studio, in those sensitive, ultraviolet moments; I was so bewildered that my eyes nearly popped out of my head. There was my grandfather Abu Kamel sitting beneath the fig tree in the photo I’d just taken.

What was my grandfather, who’d been dead for two months, doing there?

He, God rest his soul, was sitting there just like he used to sit. He invoked the soul of the Hero of Return, the vain legend, smoking his “Arab” cigarettes slowly, hungrily, their smoke smelling of prophetic perfume.

I left the confusion of the dark room for the clarity of my grandfather’s garden. I couldn’t reconcile these two contradictory worlds. There in the garden, beneath the tree, I saw my grandfather, God rest his soul. He was sitting just as I remembered him, invoking the soul of the Hero of Return, the legend breaking through the fog of that other world, smoking those same “Arab” cigarettes slowly and hungrily, their smoke smelling of a prophetic perfume as old as the Prophet Noah.

I ran. I was in shock. I couldn’t understand what I was seeing. I screamed, I hallucinated, nothing seemed real. Kids poured into the neighborhood. The old men watching from their balconies asked me what I was screaming about.

I took them to my grandfather’s fig tree. I was waving my photo in the air and trying to describe the mystery of the soul that had appeared in the image.

When we got to the garden, none of the people who’d gathered around the tree saw anything other than a bare fig tree. They told me I’d lost my grip on reality. They said the photo was an old one, taken when my grandfather was still alive.

The event stuck with me for months. I decided to give up photography and became a poet instead.

Afterwards, I wrote a poem called “The Photographer”, which was the first poem I’d ever written, and read it back to myself, it came as no surprise to me that the poem was in fact a very short story.