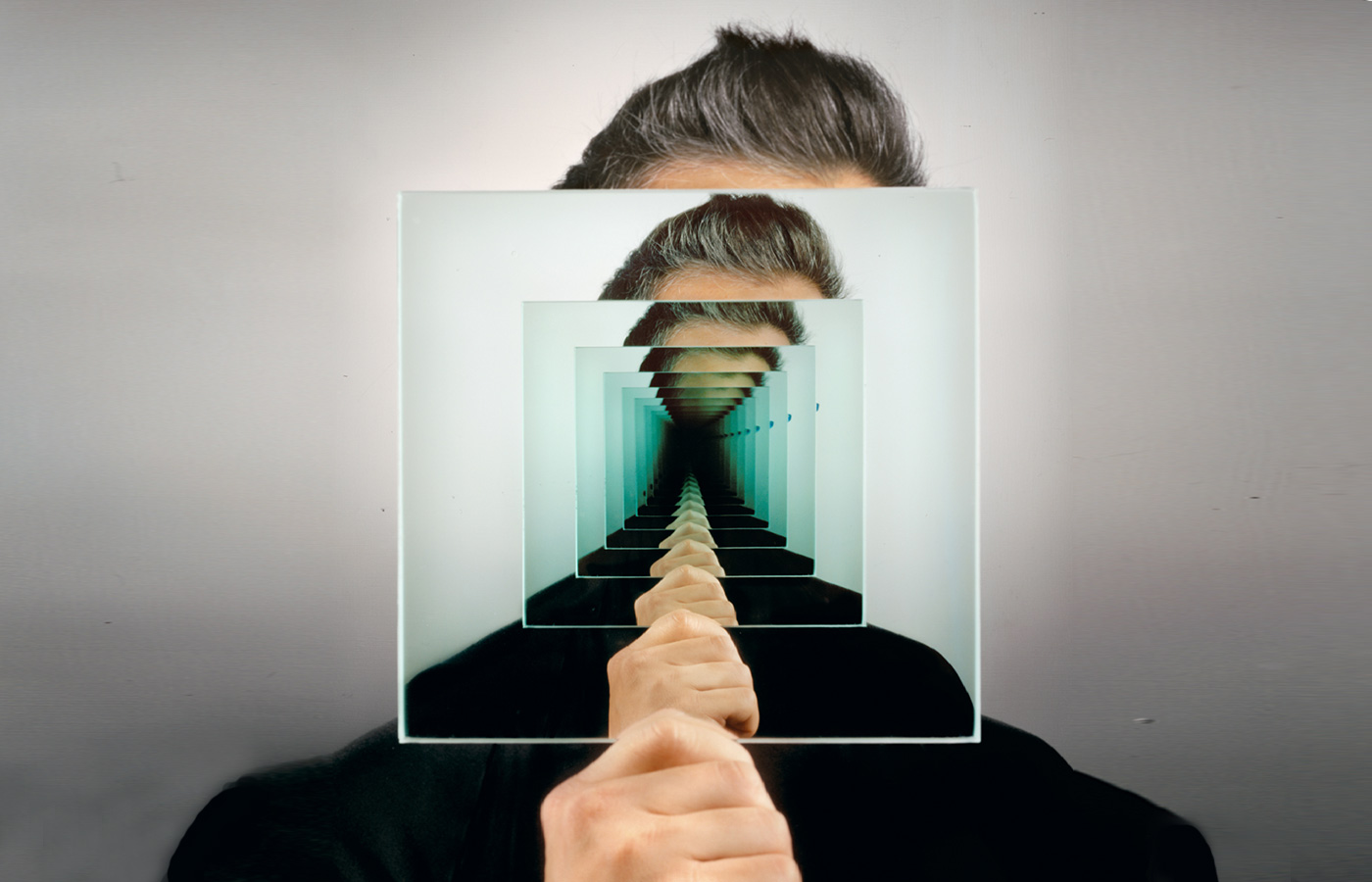 It’s hard to read Roncagliolo’s story without thinking about The Pit and the Pendulum by Poe. Even though our protagonist is not subject to the atrocities experienced by Poe’s hero, they appear in the reader’s literary imagination, they are present in the story, in the horror that the protagonist or anyone else can experience, as says Wordsworth, his friend and confidant. This story, like Poe’s tale, occurs during the last days of a war and temptation and secrecy stand in the heart of it. But a humorous, complacent air drifts through Roncagliolo’s story, and it seems as though the reader himself is an accomplice to the terrible joke played on the hero. What horrible secret are the men in the club hiding? Why is their humorous, ritualistic behavior so terrifying? It seems as though Roncagliolo is reminding us what lurks behind western man’s air of satisfaction: a deep, menacing, terrifying pit.

“You really ought to see it before you go,” said Wordsworth. “It’s not something to be missed. That is, of course, if you dare …”

Wordsworth tended to get a little peevish in the early hours of the morning when the only people left at the bar of the Grand Hôtel des Wagons-Lits were single men and committed alcoholics. In fact, I couldn’t stand the fellow – his arrogance and air of superiority were highly irritating – but in Peking in 1937 there weren’t many people left that one could have a drink with. The Japanese were camped just a few miles outside the city, preparing to invade. The government had moved the capital. Westerners were leaving. The few that remained were holed up inside the Legation Quarter. Leaving it at night was considered suicidal.

“I’m not going to have the car brought out just for you to change your mind,” Wordsworth said through a cloud of cigarette smoke.

At the time everyone was talking about the Lotus Club. Supposedly it had the most exclusive membership in Peking, but, precisely for that reason, no one would admit to being a member. The club was so legendary that I thought it didn’t exist. However, Wordsworth, drunken loudmouth that he was, had just revealed that he was a member and had offered to take me.

“Just one condition,” he warned, “you must swear that you won’t tell anyone about what goes on there.”

“Why?” I asked. “What happens there that’s so important?”

“What if a member breaks their vow?”

“They never would,” he said with a smile.

I was leaving, too. The next day. I’d just sold off all my family’s businesses in the city. My fiancée Mina was waiting for me in London. Her family had a considerable fortune. I was preparing myself for a comfortable but dull life. I’d miss the dens peddling contraband opium from Manchuria, the scorpion kebabs and the Korean prostitutes. So that night I had no intention of going to bed. I wanted to relish every second I had left in Peking. I wanted adventure. I agreed to his terms.

“Fine, I’ll take you,” said Wordsworth, stubbing out his cigarette in an ostentatious porcelain ashtray. “It’ll be a parting gift. I suppose you’ve earned it.”

Sitting in his white Voisin, we drove out of the Legation Quarter and entered the real China of red-paper lanterns and military patrols. Wordsworth drove to the hutongs near the Forbidden City and came to a halt in front of a silent grey structure.

“Are you sure?” he asked as he turned off the engine.

We walked down a grotty alley full of forks and turns. The moon was shining brightly that night, and we made our way without any trouble. We passed the occasional sleeping beggar. One of them shook himself off brusquely as we approached, and I saw that he was crippled, but he didn’t try to block our path. I heard stray dogs barking and the sound of jaws crunching on something, but I couldn’t see them.

Wordsworth stopped at a door, which looked to be the shabbiest on the street. I was afraid that the visit to the club would be a fiasco, a sordid den for bored millionaires, but I remained silent. My companion knocked five times, and the air around us seemed to freeze. After a brief but excruciating wait someone pulled back a grill. There was a faint, barely perceptible sound of clinking glasses and laughter. Wordsworth didn’t say anything but gestured with his hand as a kind of visual password. The door opened.

We went into the most luxuriously appointed room I’ve ever seen in my life. Crystal chandeliers hung from the ceilings, which, entirely unexpectedly, were very high, as though the house were bigger inside than out. The walls were clad in marble and were hung with mirrors framed in gold leaf. This spectacular setting was the venue for a cocktail party. The gentlemen present were holding glasses of champagne and the ladies were resplendent, adorned in diamonds and furs. I recognized the French ambassador, the chief of police, several Kuomintang generals and a few wealthy White Russians. If Chiang Kai-shek himself had given a party, these would be the guests.

Wordsworth and I mingled with the crowd. A few people were surprised to see me and gave me a warm welcome. But they didn’t make much of an impression. In just twenty-four hours they wouldn’t mean a thing to me.

“Is this it?” I murmured into Wordsworth’s ear. “The great Lotus Club? We’ve had better parties in our quarter.”

“You’re quite the impatient one, aren’t you?” he chided and, turning to a waiter carrying a tray filled with glasses of whisky, said, “My friend would like to see the pit. Would you take him?”

The waiter nodded. He put the tray down on a table and led me to a central patio and then into another room richly decorated with porcelain dragons and vases. Finally, he stopped at an adjoining room and opened the door, indicating that I should go inside.

The room was unfurnished. All it contained was a red-paper lamp hanging from the middle of the ceiling. And, underneath it, a pit.

I kneeled down on the ground to get a better look. The pit was about fifteen feet deep, and at the bottom was a man sitting with his hands and legs bound. I thought that he must be a captured Japanese soldier who had been placed on display in an act of morbid decadence. He was crying. I called down to him.

“Hey! Who put you down there?”

The man seemed to perk up. He raised his hands and head, rattling his chains.

“Please, get me out of here. Save me from these people. They’re crazy!”

He had a London accent. In fact, he sounded familiar. My eyes slowly got used to the darkness in the pit. And only then did I see him clearly. I was horrified: it was me.

“They’ll be coming to get me any time now,” he pleaded. He was dressed in the same clothes I was wearing and his face and hair looked exactly the same as my own. It was me, every inch of me, like a reflection in an infernal mirror. “Please, get me out of here. I’ll pay you.”

I refused to hear any more. I ran out of the room, crossed the patio and walked through the party. I got lost in the labyrinthine streets but eventually found my way out and went on running in the early-morning light until I got back to my hotel.

I never returned to the city again.