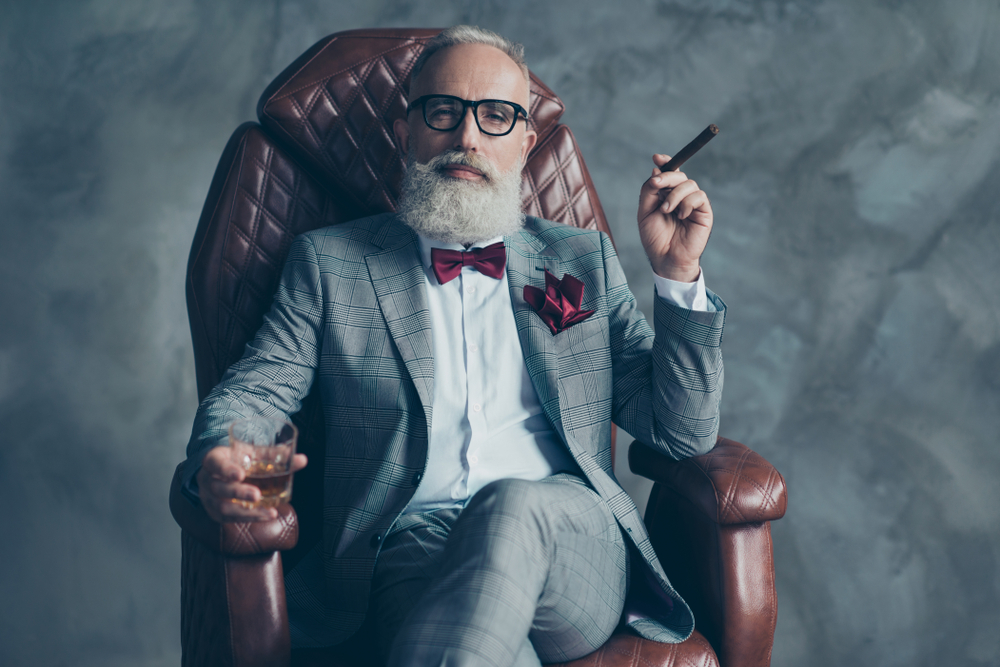 He was a young socialist. His father, a minor official, had thus threatened to disown him. Yet he had remained true to his convictions, for he was possessed of both burning zeal and supportive friends.

They formed an organization, distributed ten-page pamphlets, and held lectures. He naturally attended such meetings regularly, and from time to time his essays were included in the pamphlets they produced. Beyond their group it would appear unlikely that any of these were widely read, but he was nonetheless quite proud of one: Remembering Liebknecht. The ideas it expressed may not have been altogether precise, but it was suffused with poetic passion.

In due time he completed his studies and went to work for a magazine publishing company, though without neglecting his attendance at group gatherings. There he and his comrades discussed the issues before them with the same fervor as before, striving toward their goal like underground water slowly seeping through solid rock.

His father now no longer interfered in his affairs. He found a bride and moved with her into a small house. It was a very small house indeed, but far from being discontent, he regarded himself as rather fortunate. His wife, their puppy, the poplars at the end of the garden…all this lent his life a sense of intimacy and comfort he had not known before.

Now that he was married and caught up in the time-consuming demands of his job, he was sometimes absent from meetings. Yet his ardor was undiminished; at least, he himself was convinced that over the years he had remained quite the same. His comrades, however, took a different view. Those younger members who had joined the league only in recent years were particularly scathing in their criticism of his tepid commitment.

This, of course, only led him to edge his way even further from their gatherings. Then he became a father, and this gave him an even greater feeling of contented domesticity.

And yet his passion still lay in socialism, and in studious devotion to its goals, he burned the midnight oil. At the same time, he became progressively dissatisfied with the dozen or so essays he had written, especially with Remembering Liebknecht.

His comrades had in the meantime grown sufficiently indifferent to him that he was now unworthy even of their denunciations. They simply turned their backs on him – and others, mostly his associates – and plodded steadily forward in the service of the cause. Whenever he encountered a friend from the old days, he would again go through the motions of lamenting his fate, but in fact, by this time he had clearly grown content with his tranquil life as an ordinary citizen.

Years went by. He worked for a company, earning the trust of the men at the top. This in turn enabled him and his wife to live in a considerably larger house and to rear several children. Yet as for his passion of yore, only the gods could say where it had gone. Sometimes, sitting back in his rattan chair, enjoying a cigar, he would recall his youth. Such memories inevitably filled him with a strange melancholy, but at such times the Oriental capacity for graceful resignation would come to his aid.

He had, to be sure, been left behind, but then someone happened to read Remembering Liebknecht and was deeply moved. He was a young man from Ōsaka who had invested his inheritance in stock speculation and lost everything. The essay proved to be the catalyst in his conversion to socialism.

Needless to say, the author was aware of none of this. Even now he sits back in his rattan chair, enjoys a cigar, and remembers his youth – and all quite humanly, perhaps too humanly.