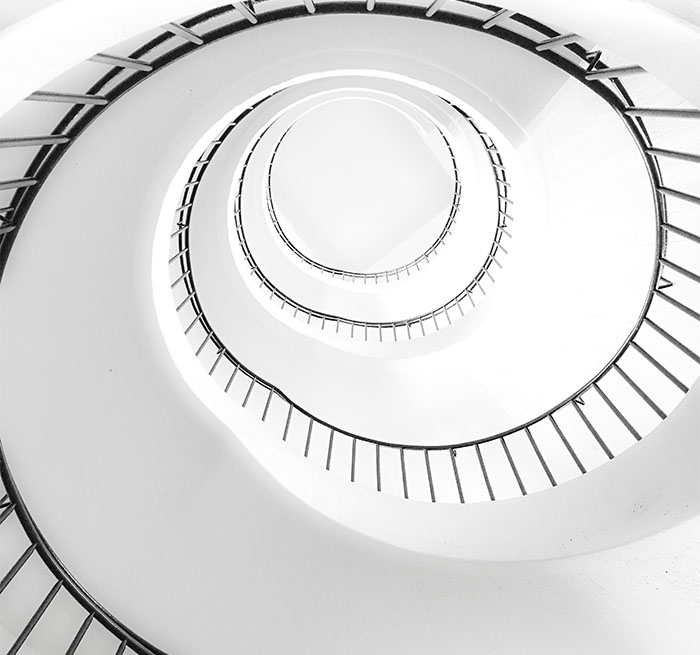 “These cities have devoured you,” he said as he pulled out the chair and sat down in the middle of the cramped room. He lit his pipe with a lighter that looked almost like a pen. “You’ve lost weight. You’re looking pale and thin and that sparkle in your eye isn’t there any more. But you’re more handsome than before.” I was staring at the lighter he’d placed on the small table between us. Except for the sound of his lips as he sipped his coffee and the sound of the cup hitting the saucer, there was silence. “Your mother said she hasn’t seen you for a long time. She misses you, but she obviously doesn’t know that you live in a beautiful apartment right in the center of town.” I thought about getting rid of him after he said that, but I didn’t. It’s not like I pitied him. I was just weary of the painful feelings that plagued me every time I did anything bad.

There he was, opposite me. Less than a meter away. His body was heaped on the chair. His shirt was partly open, revealing his bulging chest. He was talking to me in exactly the same way that he had ten years ago as though he had not changed. As though he were still that child whom I’d loved all those years ago. I’d invited him over straightaway when he called. I gave him precise directions about how to get here. The metro stop, the street, the corner, the number of my building, the floor I live on. I described the entrance to the building and I told him that the doorman polished the stairs every morning. I told him to be sure to hold on to the handrail so that he wouldn’t slip and fall. And now he was sitting right across from me, his large body heaped on a small chair. And I was asking myself why I’d ever invited him over. I was trying to convince my flustered self that there was still something that connected us, and so quieten the inner voice telling me to show him the door.

As he bent down over the table, his head stuck out like that of a startled turtle. He picked up his lighter and slipped it into his trouser pocket. He took another sip of his coffee, audibly again. He sat back in his chair after a moment and just looked at me. “Your mother said that your teeth were slow to come in and your uncle was always teasing her that you were going to be a toothless child.” He took the pipe out of his mouth to chuckle. His right foot was nearly rubbing against my left foot. I thought about stomping on it and then I thought about what he might do if I did.

Sunlight suddenly filled the room. I got up to turn off the lamp and then I returned to my chair. His eyes scanned the room and then without looking at me, he asked, “Are these paintings the real thing?”

“Then why did you hang them up?”

He interlaced his fingers and glanced at me as though he hadn’t found my answer convincing. After a long silence, he pointed at a large painting: “What is that painting supposed to mean then?” I leaned over and made a show of examining the painting.

“It means many things,” I answered after a brief pause. It annoyed me to have to give him an answer because I had no idea what the painting meant. I’d never even tried to find out. As I contemplated the painting, I asked myself—for the first time—what I even liked about it.

I left the sitting room and went into the kitchen, frazzled and dejected. To clear my head, I opened the window and looked out over the grey rooftops and roosting pigeons. A thread of smoke rose from a chimney; I watched until it disappeared. A bird circled over the plane tree, which stood alone in the midst of the buildings, and then landed on a branch. “That’s another type of bird I don’t know the name of,” I thought to myself. It was a small bird and had a small beak. I stood staring at it for a while and then I decided that I was going to go look it up in the Bird Guide that I’d bought after I realized that my knowledge of birds was so limited.

When I went back into the room, he was sitting on the sofa. He beamed at me so I smiled back. My bad mood had evaporated. I sat down in the chair he’d been sitting on, but I had to tilt my head to keep the sun out of my eyes. He leaned back on a small cushion, stretched out his legs, and rested his hands on his knees. I took a peek at the little finger on his right hand. The nail was long and dirty. I think he noticed me looking because he moved his hand and started rubbing his chin.

I looked again at the painting that he’d pointed out a little while before and I began to think about what it might mean. “Your mother said that she received the money you sent her. She used it to fix up the grave and have it whitewashed.”

“Your father’s,” he said, still rubbing his chin.

At that moment, I remembered the letter my mother had sent me a few months before. It was a long letter in pencil in which she tore into me and accused me of neglecting my father’s grave. All of a sudden, I desperately wanted to know what my mother had been up to, but instead of simply asking him, I just imagined her face.

The sun suddenly broke through dark clouds. “The weather’s changeable here,” he said. I agreed. “It looks like it’s going to rain.”

“Perhaps.” A long silence followed. I remembered that he used to like the rain, and the snails and turtles. That he used to swim in the brackish water and in the valley when it flooded. I began thinking about the past. I was looking for something that might help explain what [had] happened to us afterwards. I used to like him so much and he genuinely loved me. We studied together. After we graduated from university, I went to medical school because I wanted to become a surgeon but I soon got bored studying and lost my way a bit. I finally landed on my feet by accident here in this city. For his part, he got a job as a schoolteacher and then several years later he told me that he’d become a political hotshot in exile and also developed an obsession with poultry farming. Now here he was opposite me, looking at me periodically with eyes whose color I couldn’t quite distinguish. Meanwhile, I was digging up the distant past in search of something that might help me deal with this body heaped in front of me.

He fidgeted a bit and then he tucked his legs in and sat up straight. I was trying to think of something to say when he yawned, stretching his arms, and stood up. Then I stood up. I don’t know why I did that. I just felt all of a sudden like I was supposed to get up. He walked over to a shelf that was piled up with old books. Novels (mostly by foreign writers), poetry collections, small encyclopedias that I’d stolen from a bookshop where I’d worked.

He leaned over the shelf, tucking in his shirt, and then he picked up a book and read the title out loud before leafing through it. I stood beside him. “That’s an amazing novel,” I said with passion. He asked me what it was about so I gave him an exciting rundown of the plot. He listened without interrupting, then said as he put the book back on the shelf, “I don’t like war novels.”

It started raining. We walked over to the window and watched as the raindrops slid down the dusty glass. “Does that pigeon ever fly over to your window?”

He lit his pipe and inhaled deeply. Suddenly he turned to me and asked, “Is there anything you want to send to your mother?”

“Are you leaving already?” I asked in surprise. He looked at me and didn’t say anything. I thought about how he’d genuinely loved me and how much I’d liked him. I thought about asking him to stay for dinner, but I was too embarrassed. “No, nothing,” I said, avoiding eye contact. “Tell her I’ll visit her soon,” I added more confidently.

I walked him to the door. We said goodbye and I think I saw him hesitate a little when I went to shake his hand. He walked downstairs slowly and when he disappeared from view I leaned over the handrail to watch him trundle “The stairs are polished. Don’t forget!” I shouted after him. I stood there, listening to his heavy footsteps on the wood. When he exited the building, I returned to my apartment. I lay on the sofa across from the painting he’d pointed out and I stared at it for a long time. “I’m sure it means something.”

Photo by Robin Schreiner on Unsplash