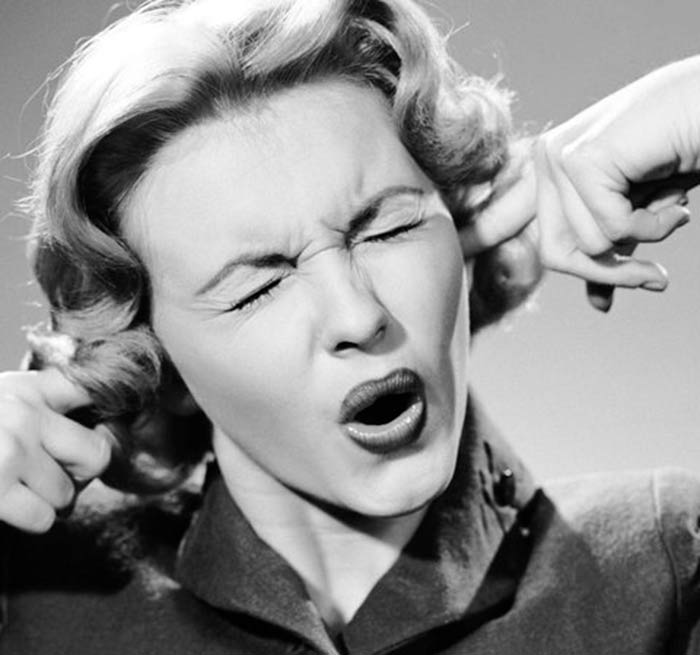 The autumn felt more like summer than the summer had. I was wearing my blue silk dress, and I had the little Pekinese they’d given me for my birthday when I arrived at my boyfriend’s house. I remember that day clearly.

“Jealousy rules the world,” said Mrs. Yapura, thinking I didn’t want to marry Romirio out of jealousy. “My son sleeps only with the cat.”

I didn’t want to marry Romirio, or hadn’t decided whether I wanted to marry him, for other reasons. Sometimes the words people say are changed by the intonation of the voice with which they say them. It seems like I’m getting off topic, but there’s an explanation. The voice of Romirio, my boyfriend, was repulsive to me. Every word he uttered, even if said with the utmost respect for me, although he hadn’t touched so much as a toe of my foot, sounded obscene. I couldn’t love him. I felt bad about this, not so much for him as for his mother, who was generous and kind. The only negative trait she was known for was jealousy, but she was old now and had even lost that. And should we believe the rumors? People said that she had got married very young to a man who soon betrayed her with another woman. Once she began to suspect, she spent a month without sleep trying to uncover the adultery. When she did, it was like a knife wound to the heart. She didn’t say anything, but that very night, as her husband slept beside her, she threw herself at his throat and tried to strangle him. The mother of the victim came to save him; if it hadn’t been for her he would have died.

My courtship with Romirio had gone on too long. “What’s a voice,” I thought. “It’s not an insolent, groping hand, it’s not a repulsive mouth trying to kiss me, it’s not that obscene and protuberant sex I so fear, it’s nothing physical like buttocks or hot like a belly.” Nevertheless, Romirio’s voice was much more disagreeable to me than any of those things. How could I bear living alongside a man who broadcasted that voice to whoever would listen? That visceral, lewd, scatological voice. But who would dare say to their boyfriend, “Your voice displeases me, it repulses me, it scandalizes me. It’s like the word lust in the catechism of my childhood”?

Our wedding was put off indefinitely without any obvious reason.

Romirio visited me every afternoon. Rarely did I go to his dark house, because his mother, who was sick, went to bed early. But I very much liked their little garden, full of shadows, and Lamberti, Romirio’s reddish-gray cat. There was not a more timid couple in the neighborhood. We might have kissed at most once during the summer of that year. Did we hold hands? Not a chance. Embrace? Slow dancing was out of fashion. This unusual behavior sparked a suspicion that we’d never marry.

That day I took the Pekinese they’d given me to Romirio’s house. Romirio picked him up to pet him. Poor Romirio, he loved animals so much. We were sitting in the living-room as usual, when Lamberti’s fur stood on end, and with a spitting sound he ran away knocking over a flowerpot. Mrs. Yapura called me the next day crying. That night, as always, Romirio had slept with Lamberti in his bed, but in the middle of the night the cat went into a frenzy and clawed Romirio’s throat. The mother went running in when she heard his screams. She managed to pull the cat from her son’s throat and she strangled it with a belt. They say nothing is more terrible than a frenzied cat. It isn’t hard to believe. I hate them. The incident left Romirio without a voice, and the doctors that looked after him said he wouldn’t ever recover it.

“You won’t marry Romirio,” his mother said crying. “I had good reason for telling my son not to sleep with that cat!”

“I will marry him,” I responded.

From that day forward I loved Romirio.