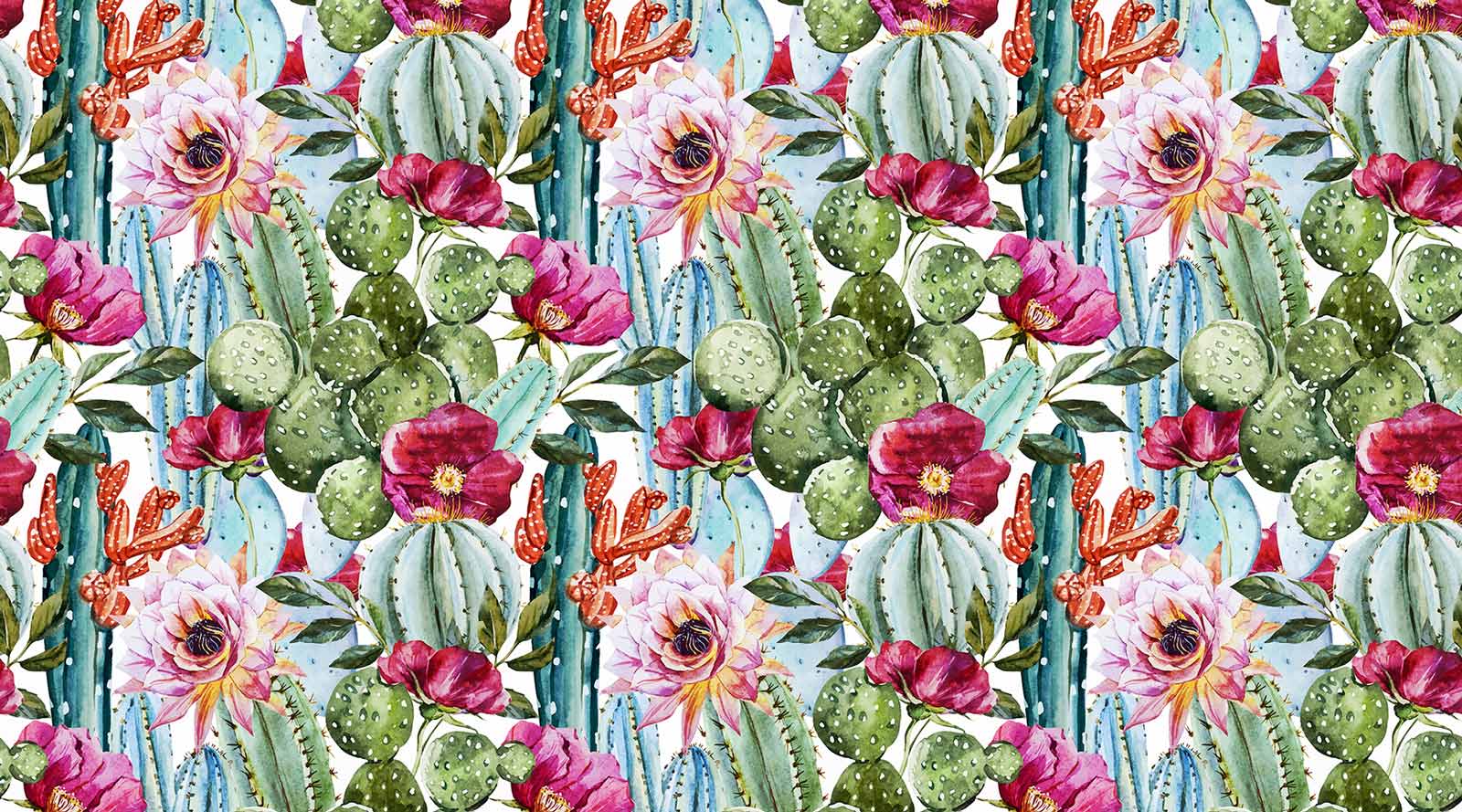 There is something very particular afoot in the stories of Dorthe Nors: You could call it the Dorthesque. The Dorthesque is an – often very subtle – twist away from realism, in which the text takes a step into a slightly grotesque or absurd territory, while staying deeply human. Dorthe Nors’ universe has an inimitable mix of darkness and humour, and each individual sentence possesses its own clear identity. ‘The Winter Garden’ opens in a very Dorthesque manner with the death of the legendary Danish comedian Dirch Passer. Danish readers will think ‘grown man in a babygro’, recalling one of Passer’s defining acts in an oversize baby swing – touching on story’s theme of relationships between adult and child. The narrator thinks back to his parents’ divorce and the summer when he lived with his dad. Perhaps because there isn’t room for him at his mother’s place. Father and son spend the summer watching football behind closed curtains. There is a desperate and pathetic quality to the father who has too much room and has taken up growing succulent plants as an outlet for all his love. They both try to embellish the situation: The winter garden is a much nicer name for the patio enclosure, and dad almost looks like Tarzan. But it doesn’t quite fit; there is no real contact in the language. The text presents a fairly wild and sad (and super elegant) dismantling of the paternal authority, with the narrator wielding the axe. There is great loneliness to the almost laconic voice speaking. And still, I always find Dorthe Nors vaguely funny: The way in which the father’s female colleague checks out the wallpaper alone … I love her texts for that, and for hitting where it hurts.

It was the night Dirch Passer the comedian died. He col­lapsed onstage. His heart was sick and he was taken away by ambulance to the hospital, where they said he was dead on arrival. It was September 3, 1980, and the reason I remember it so well is that it was the night my mother and father decided to tell me they were getting divorced. This was announced during dinner and somewhere inside me I think I was re­lieved. It may sound harsh, but they didn’t match, so when mom told me, all I did was put down my fork. By ten o’clock the news was out about Dirch Passer. Those two things, his death and me standing by the porch door looking out on the moss dad always let grow between the paving stones, are in­separable to me.

The first year and a half, I lived with my mother and visited dad in his new row house every two weeks. He never really got moved in, my father. He slept on a daybed in the big bedroom and we ate chicken from the hamburger stand when I was there. Then what happened was that mom found a boy­friend. His name was Henning, he was alone with two daugh­ters, and we would sit in the living room playing cards in the evening. My father was sad when I visited him. He kept say­ing to me that it didn’t matter. What? I asked him. Nothing, he said, and then I talked to mom and Henning about it maybe being fair, seeing how Henning’s two daughters lived with them, that I moved into the spare room at my father’s.

It was June 6, 1982, and as we sat in the car outside dad’s house my mother kept pulling down the sleeves of my jer­sey and saying that I should know there was a way back. She stepped inside with me, no more than that, and that was how I got the spare room at my father’s. He’d tried to make the place nice. The furniture was pushed back against the walls, and there was a coffee table with a large ashtray in the liv­ing room. He’d bought bookshelves, too, and in his bedroom there was a narrow bed the same as the one he had put in the spare room for me. My room was all cleaned and it was plenty big enough. I don’t know where he got the drapes from, but he pulled them together so I could see they worked.

There were good and bad things that summer I lived with dad. One good thing was the world Cup in Spain. Paolo Rossi was the top scorer with six goals, and the Northern Ireland striker Norman Whiteside was the youngest player ever in the finals at seventeen years and forty-one days. We watched the games together, dad and me, and because the sun was beating down outside we had all the drapes closed. The dark living room, the smell of relish, and the warm television set were good things. But then when we went out together, like to the supermarket, dad couldn’t help but put his arm round my neck to show that we belonged together, though nobody else could care less.

Dad had been lucky to get the house, he said, and he was especially happy about the patio enclosure. It would be warm out there even in winter, so dad filled it up with des­ert plants and called it the winter garden. Whereas the living room, the kitchen, and the bathroom seemed big, the winter garden was soft and cozy. Sometimes in the evenings if there was nothing on television he would want us to sit out there in garden chairs and talk. He grew succulent plants and Crassulaceae and fed them with plant food so they grew really big. He had a Crassula, as he called it that was five feet tall. I was to have it one day, because I happened to say it was the most beautiful. Sometimes to make him happy I said that the warm earth in the winter garden smelled like the jungle. Other times I said his plants were so big he looked like Tarzan when he was standing among them. Then he would laugh and call me Korak, but before he and mom divorced, he had no hobbies.

I could definitely have gone on living with my father, but then what happened was that in the middle of September that year a divorced lady from my father’s work discovered that he was divorced, too. Her name was Margit. I saw her one day out in the winter garden going back and forth with a glass of white wine in her hand. While my father was explaining to her how the succulent plants stored water inside them like camels, I saw how she was looking at the wallpaper in the liv­ing room. And then she invited dad and me to her home one Sunday afternoon. It was September 30, 1982, the day Dirch Passer’s national health card would have expired if he had been alive, and the thing I remember most from that day is that this woman Margit had a son.

He sat on the couch staring sullenly at me. I stared back to make him stop. He stuck his tongue out at my father when he wasn’t looking. That may seem like a petty thing, but it was only then I realized that I was the only person who thought my father was someone special. It was only my way of looking at him that stopped him from being just some ordinary guy of no importance who could be replaced by any other ordinary guy of no importance. If I didn’t like him he would basically be insignificant, and if he were insignificant, things would look pretty bad for me. So I cut everything I felt for my father into pieces and hid them away where best I could. In my thoughts, I mean. Some went underneath the table in the living room; some went into Margit’s houseplants and into the ugly mouth of her son. That way the boy would have to find it all again before he could stick his tongue out at it.

I don’t know what happened between my father and this Margit woman that day, but I never saw her again, and when we left there was no time for me to put all the pieces I had hidden together again. Outside in the car, where I sat up front, I remember I didn’t care to look at my father at first. But then I did anyway and it was true. There was just a guy driving a car and I stuck my tongue out at him when he wasn’t looking.