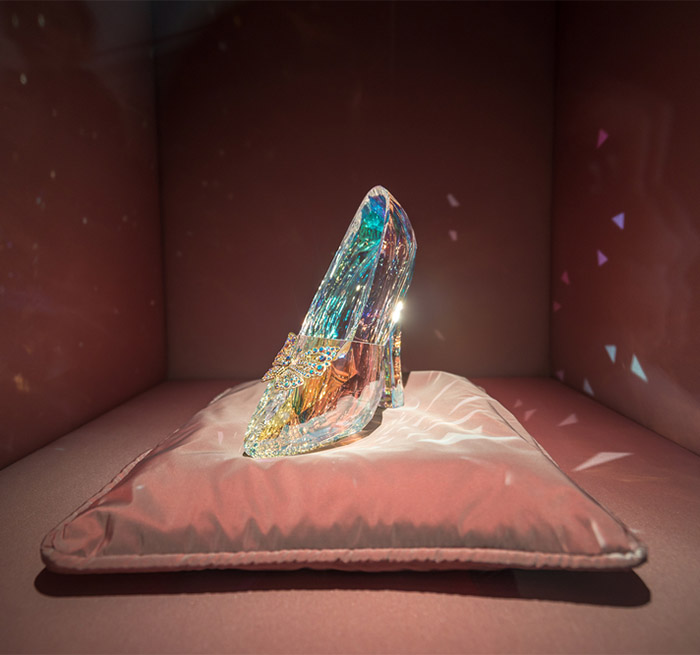 He comes into the café, eyes peering over his glasses, obviously in search of someone. And then because I am sitting with only time in front of me—

I nod. He hasn’t said a name, so no lie has been spoken.

He looks relieved. He slides into the seat in front of me, the other half of my booth. It’s my favorite seat in the café, one I often have to wait for, settling for a loose table somewhere in the meantime.

He isn’t good-looking. He’s overweight and aging—I wonder why I’ve allowed myself to be taken in by him (but isn’t it the other way around, he is my own victim?)

I think I’ll start with coffee, he says.

Yes, by all means, I tell him.

I smile at him. I’ll have another coffee.

I watch him wait in line. He’s very impatient.

He keeps rocking back on his heels and trying for the waitress’ attention, though there are at least four people ahead of him. I realize suddenly there’s a woman probably in search of him. What did they do? Respond to each other’s personals? I look around for her—a woman on the hunt for him—but I don’t find her. For a moment I feel sorry for him, waiting impatiently to buy himself and me coffee. Ten years ago, he could have been my father, but I’m too old for that now. It’s a shame how age spares no one. On the other hand, I’ve stopped celebrating birthdays. They used to be so important to me—a day for wonderful things—but I’ve realized it’s better to ignore them. My actual number is vague to me . . . I’m in a fluid state, not counting.

He arrives with my coffee.

That was very kind of you, I offer. He can’t know how much I mean that.

Well, he says. These things are awkward.

He looks relieved. I wonder what my role is. I look around for the other woman, cannot place her.

It’s a nice café, he offers. Do you come here often?

I don’t want to reveal myself. No, it’s my first time here.

I begin to feel bored, impatient. I don’t want to feel trapped by him. Well, I might as well let you know, I tell him, I’ve decided not to go through with it.

You can’t mean that.

But on the phone you said—

Yes, but I’ve changed my mind.

His eyes hold mine. I think I see water filling around the edges, but I’m not sure about that. With his glasses on, it’s hard to tell. You’ve gone back on your promise, he says. I can’t let you do that.

Even promises can be broken.

I can hear the heartlessness of my own reply. My eyes rest on the specks of dandruff on the shoulders of his suit jacket. His shirt is open at the collar; curls of greyish-white hair poke through. I sense he’s recently divorced, teetering on the brink of something. Are there children in the picture?

His voice trembles with the word tremendously, a tremor, a crack in the human landscape.

I gave you nothing to go on. You shouldn’t have counted on me.

I don’t see how you can say that.

He stares at me. The pools in his eyes seem to have steadied; if they’re a well, it’s full by now.

I don’t see how you can say that, you barely know me.

He’s quoting me. That makes me want to smile, but I stop myself. Smile, and we’ll be starting all over again. I want my booth back to myself. I’ve missed the afternoon sun, the way it comes in through the window to warm me. I wonder if I’ll have to leave first to get rid of him. I don’t want to have to do that.

I scoot myself out from behind the table to stand before him. I’m going to the Ladies Room. I’ll say good-bye to you now, since you may decide to leave before I come out. I take his hand in a handshake, press his fingers against mine to make it heartfelt. I’m sorry it didn’t work out. I did enjoy meeting you, even so.

He stares at me. He hasn’t figured out what to say yet.

Now, if you’ll excuse me. I try a smile on him, one that’s both winning and that asks for forgiveness.

I take a long time in the Ladies Room, brushing my hair, re-applying makeup. I wash my hands and let the electric dryer dry them, down to the last bit of moisture. I like the bathroom; it’s clean and spacious. There’s even a changing table for mothers with babies; it’s very thoughtful. And the dried flowers look new, as if the management just replaced the arrangement. It’s an unusual café that has such a pleasant bathroom.

He isn’t there when I come out, just as I predicted. I slide in my booth, close my eyes to the afternoon sun. It’s waning. I hear the buzz of voices, people talking, too loud to make me very happy. Perhaps it’s time to leave after all. The day seems to have gone by without me. I open my eyes to take in my surroundings. He hasn’t left me anything. Only his napkin, twisted into a tight strand, shredded at the end.